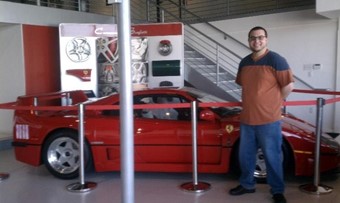 Robert Johnston may have been born in California, but the Black Hills is where he called home and where he felt comfortable. As a young boy, he always had a sense for being outdoors, wondering into the... 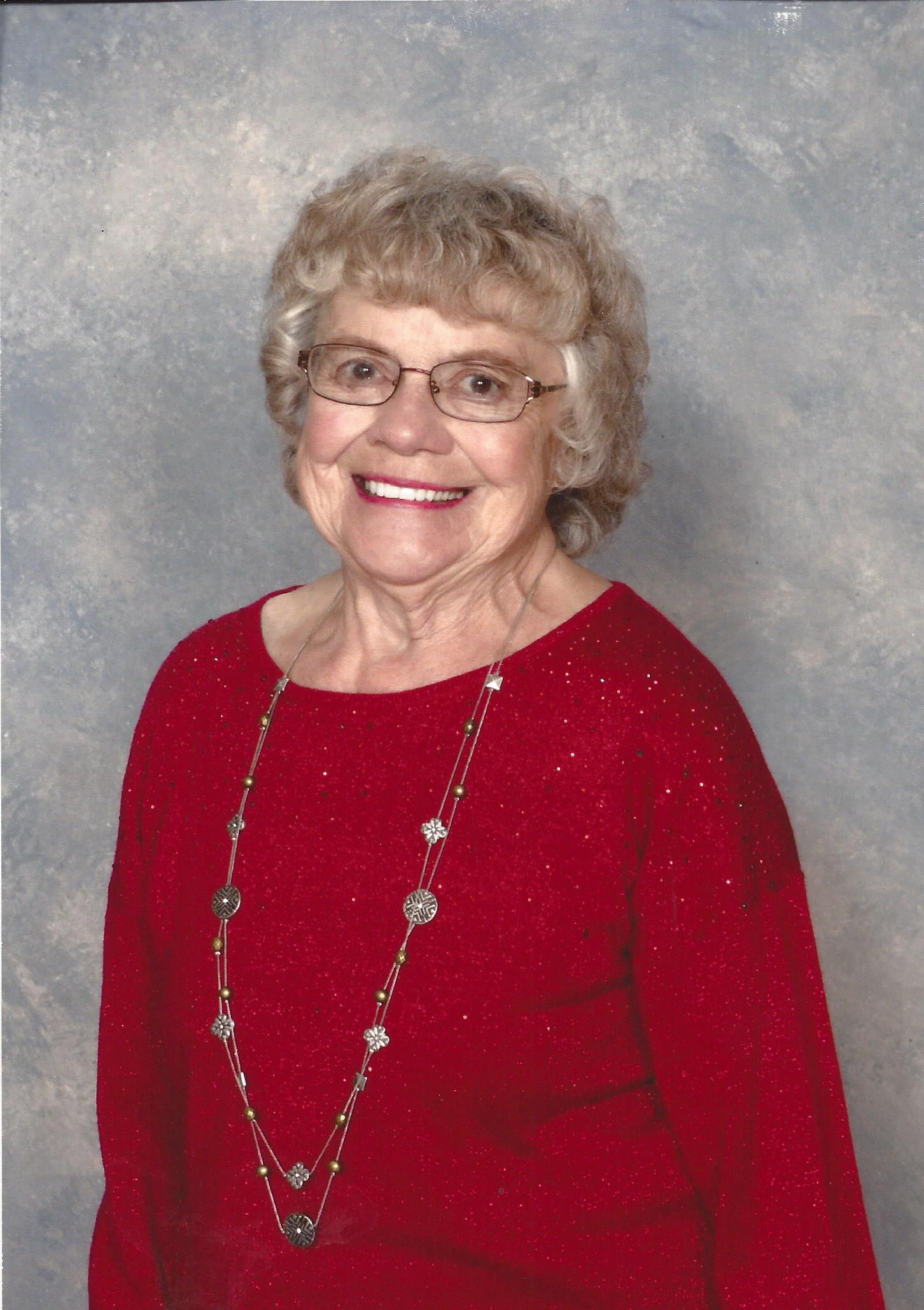 She was born the youngest child of Gladys Isabell Dickey and Rolland Bemont Archer on March... 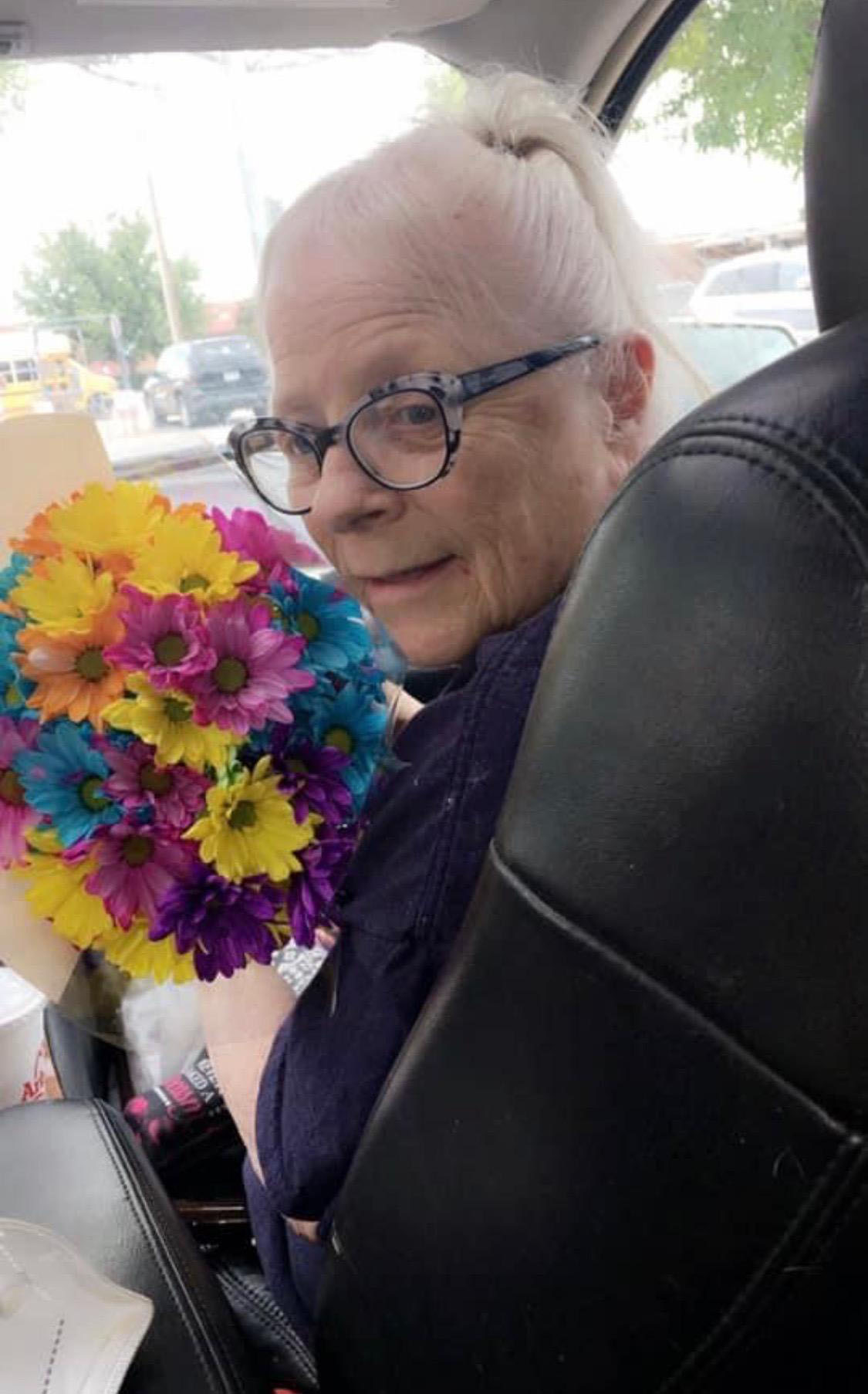 Lois Marie Connell Shedeed Linehan was born February 18, 1945 in Cloquet, Minnesota to Gene and Lorna (Richardson) Connell. She grew up in Minnesota and South Dakota and attended elementary and... 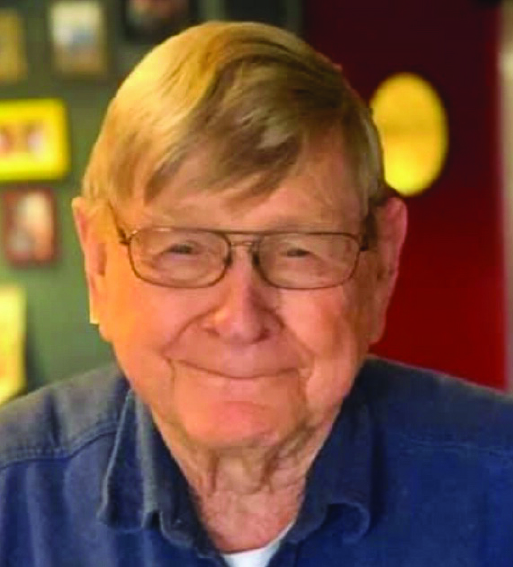 One year Ray was traveling in Wales when his car broke down on the side of a rather untraveled road. A couple came by and stopped to help. He ended up having dinner with them and stayed the night at their house. In... 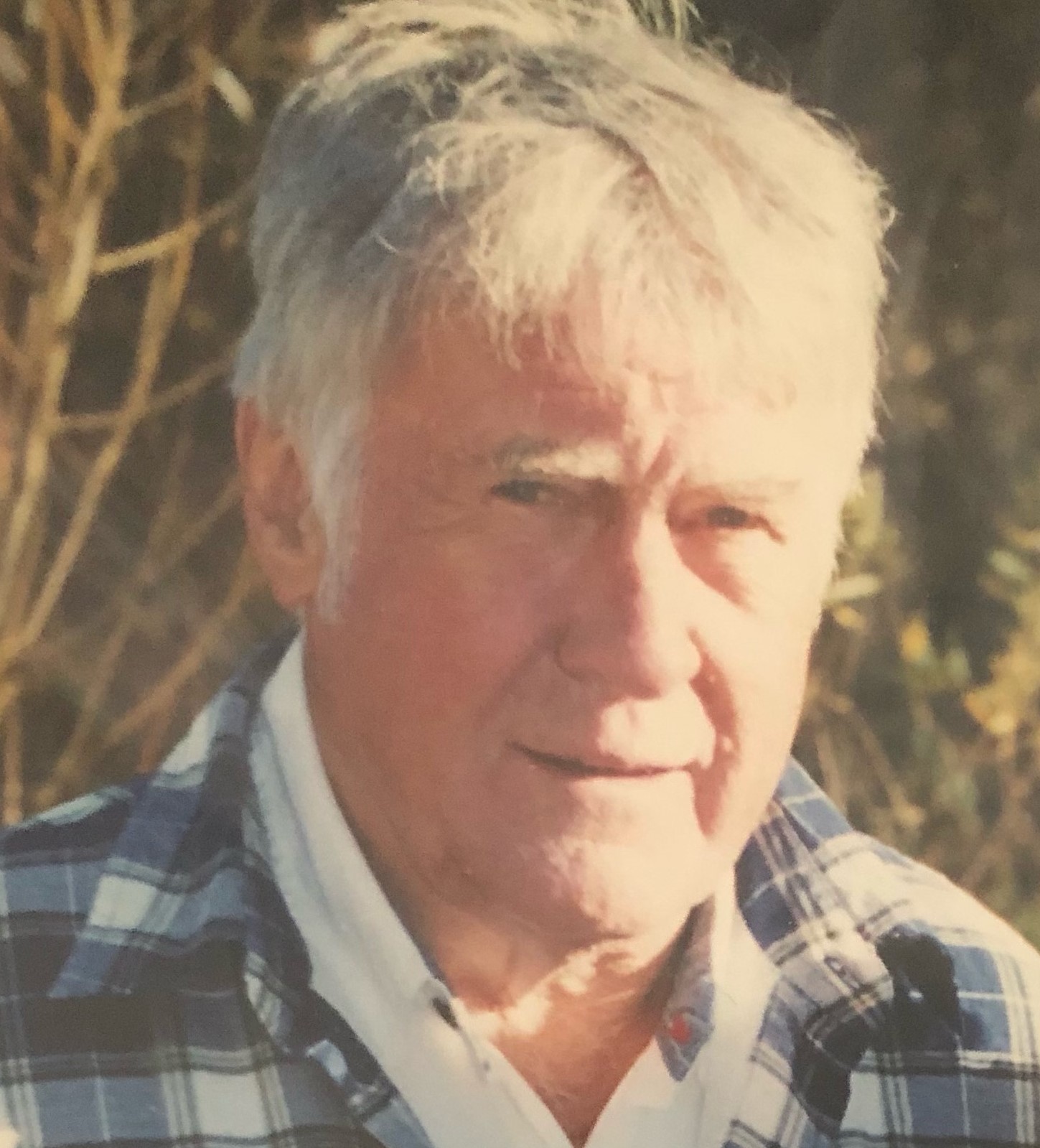 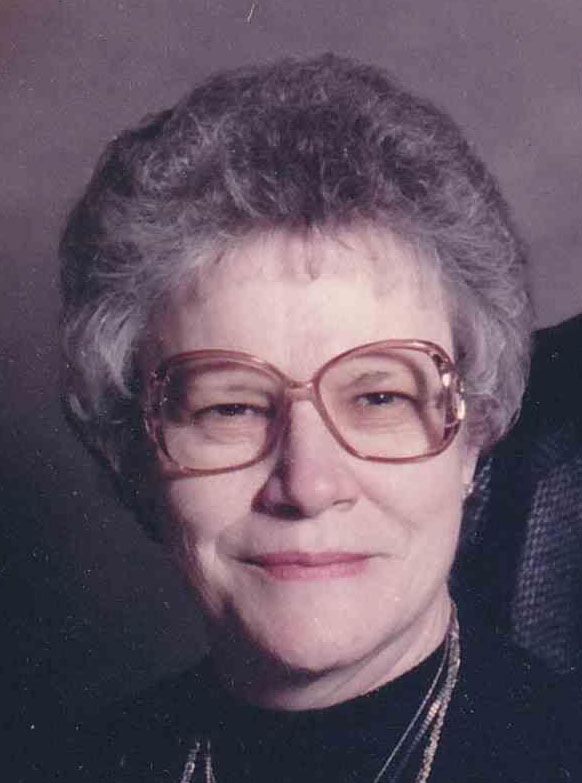 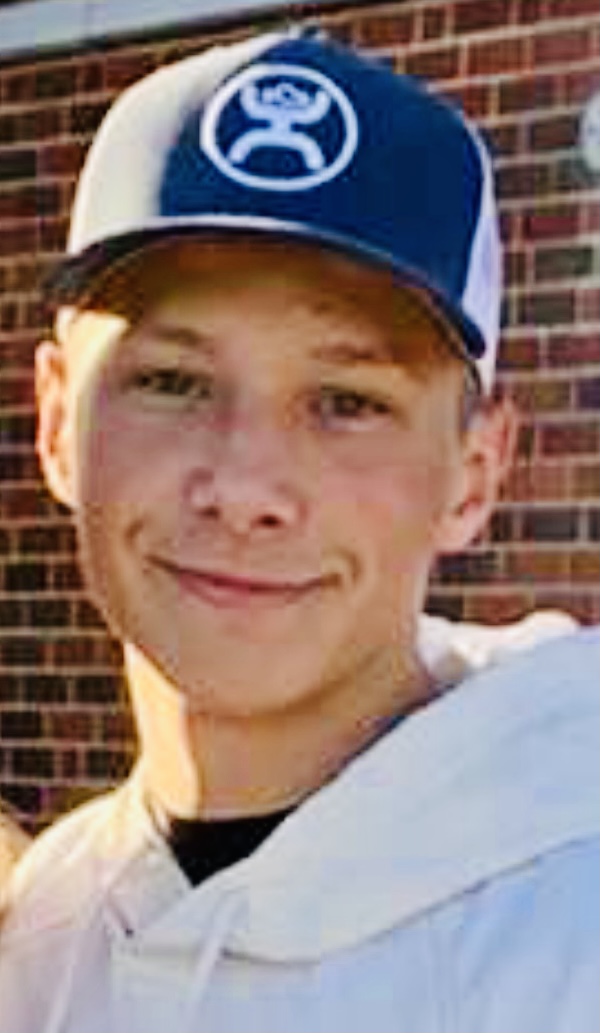 Leon had a way of turning the dullest room bright with... 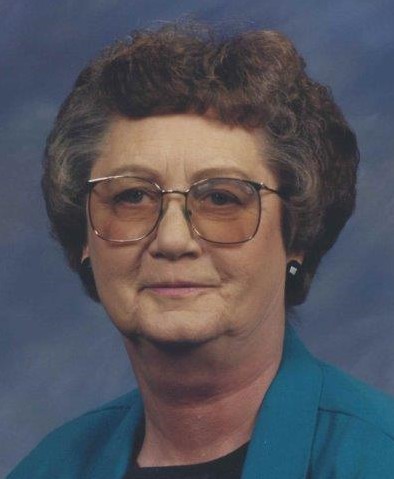 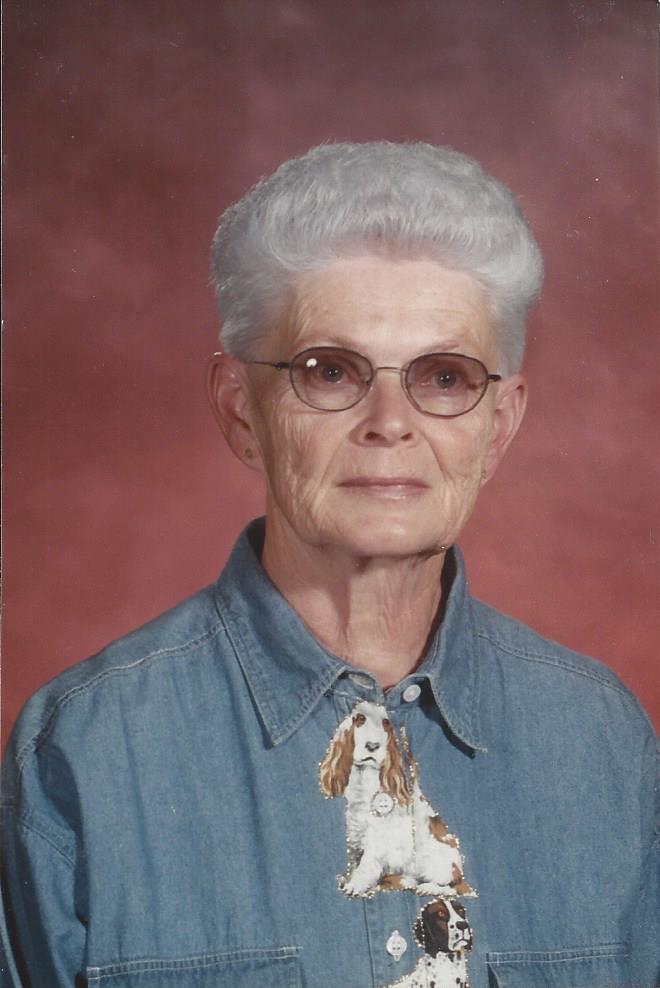 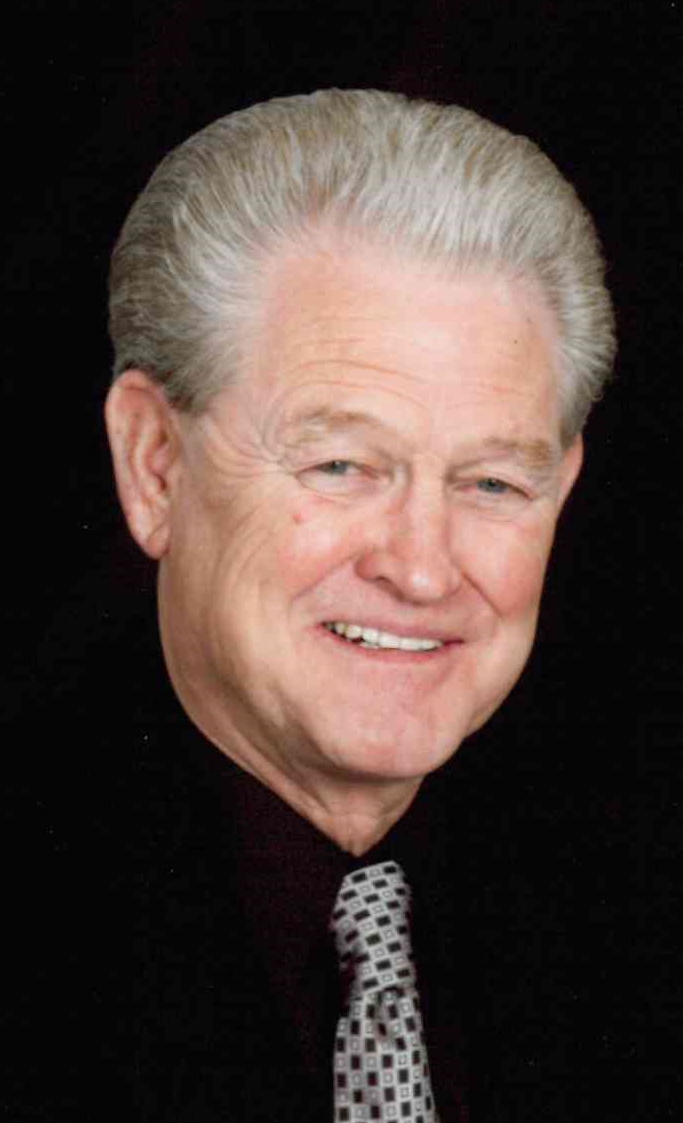 On Wednesday February 3, 2021, Roger Dean Frye passed peacefully at the age of 80, surrounded by loved ones. 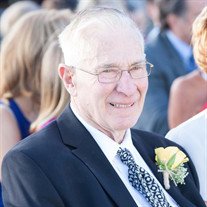 Raymond Florence Fugier passed away on Friday, January 29, 2021 at St. Anthony Hospital in Gig Harbor, Wash. During his last days, he was surrounded by his loving wife and family.

Raymond was born to Carl and... 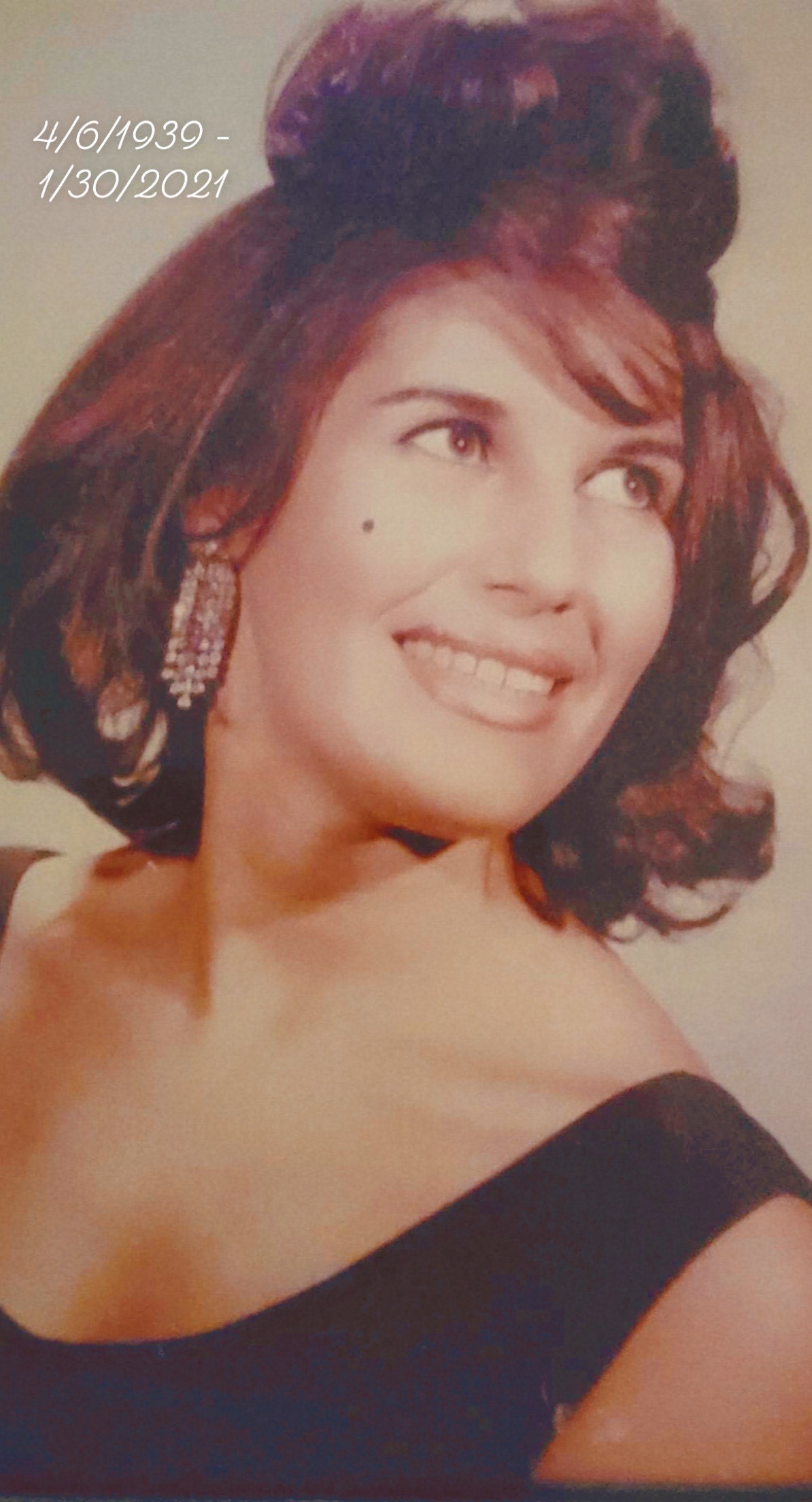 On Saturday, January 30, 2021, Nicole Rosa Renee Elley, loving wife of George Elley, sister-in-law to Ben Elley, mother to Philippe and Steven and grandmother to Claire Marie Elley, passed away at the age of... 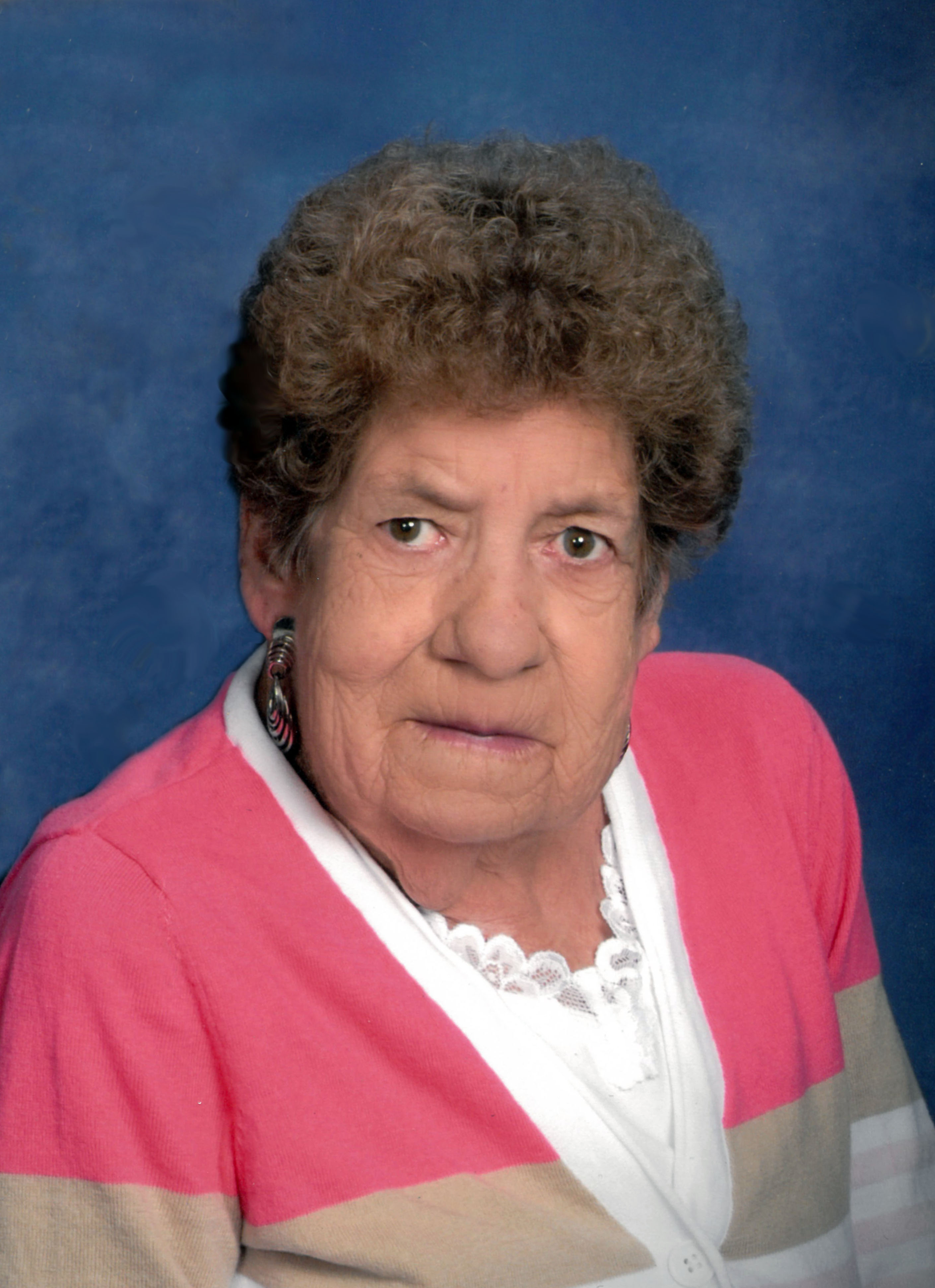 Memorial services will be held on Saturday, February 6, 2021 at 2:00 p.m. at the Edgemont Cemetery. A reception will be held at the OelrichsCommunity Center from 4-6:00 p.m.