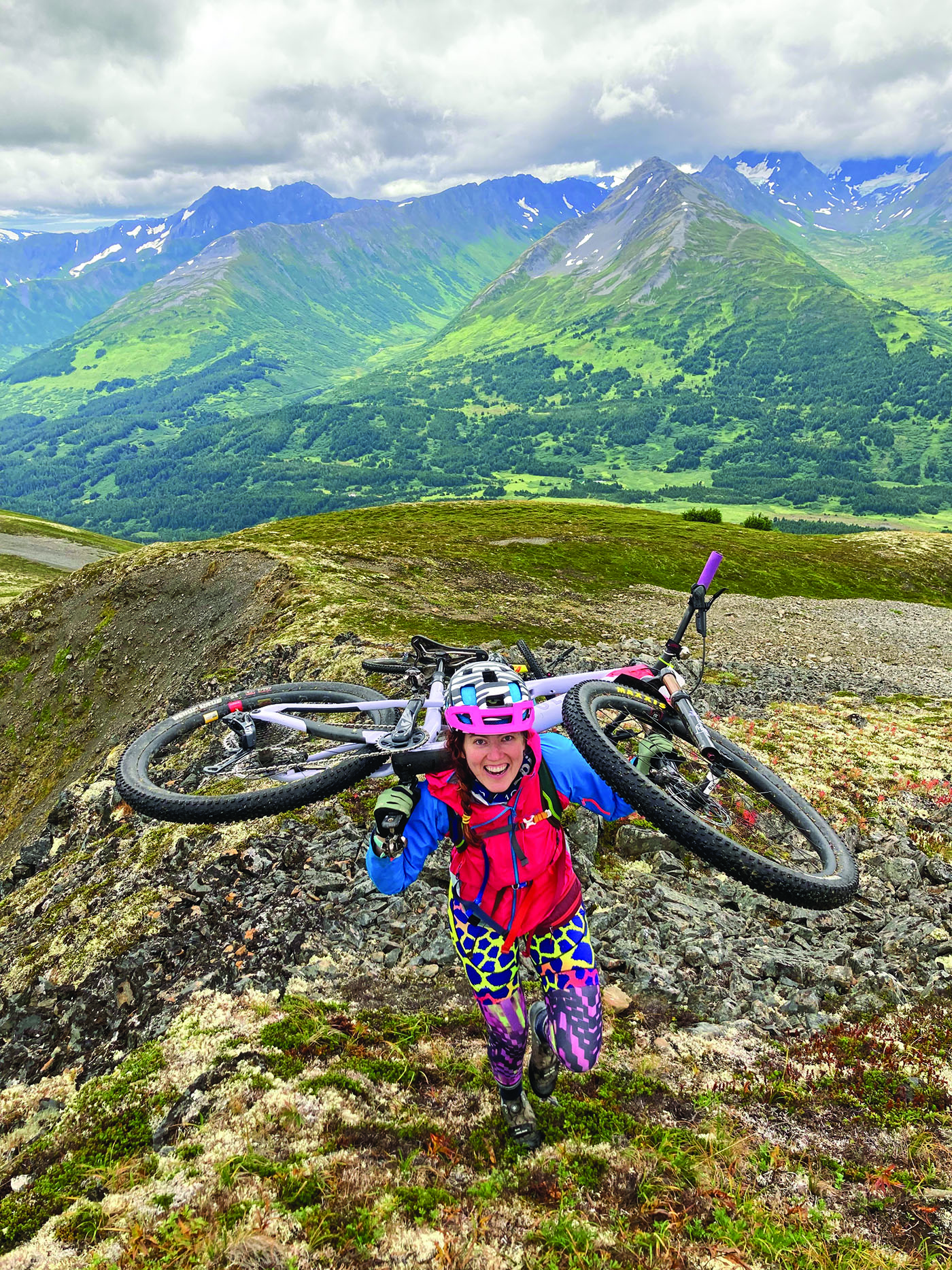 Kate Ginsbach, a 2007 graduate of Hot Springs High School, has recently taken her mountain biking to new heights, including competing in endurace races up to 250 miles in length, like the one shown here in Alaska. 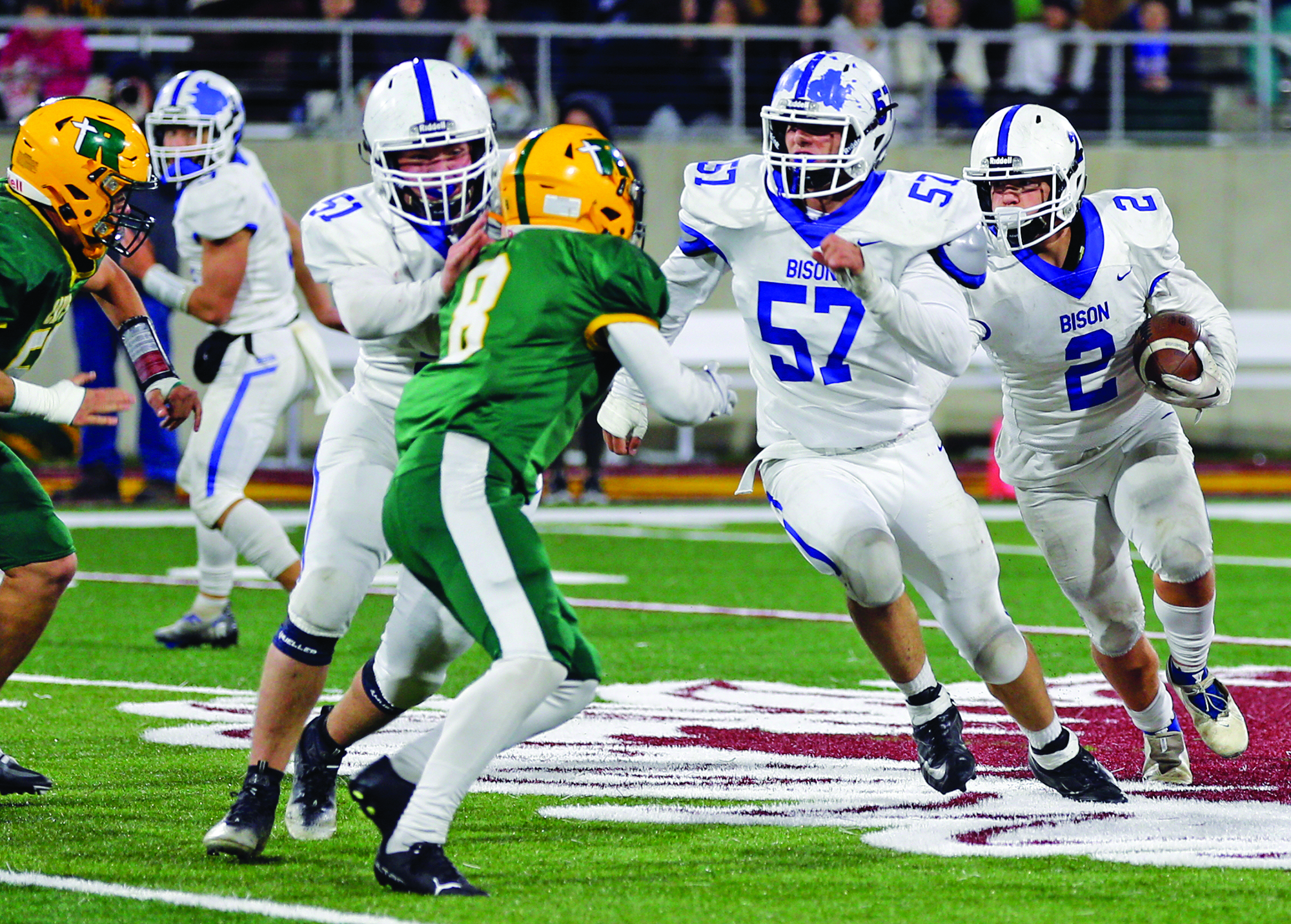 Hot Springs juniors Dawson Kleppe (51) and Caleb Rickenbach (57) lead running back Landon Iverson across the line of scrimmage for a big gain against Aberdeen Roncalli last Thursday night. The Bison offensive line helped pave the way for a combined 448 yards on the ground for Hot Springs’ three-headed rushing attack including Preston Iverson with 197 yards, Landon Iverson with 174 yards and and Camron Maciejewski with 79 yards.

Hot Springs junior Modes Kerr gets set to haul in a 33-yard reception from quarterback Preston Iverson which brought the ball to inside the 10-yard line to set up the team’s second touchdown in last Thursday’s first-round playoff game versus Bridgewater-Emery/Ethan.

HOT SPRINGS – Hot Springs head coach Ben Kramer called it a “signature win for our program,” after his...

Read more: Bison advance in 11B playoffs with first post-season win since 2014 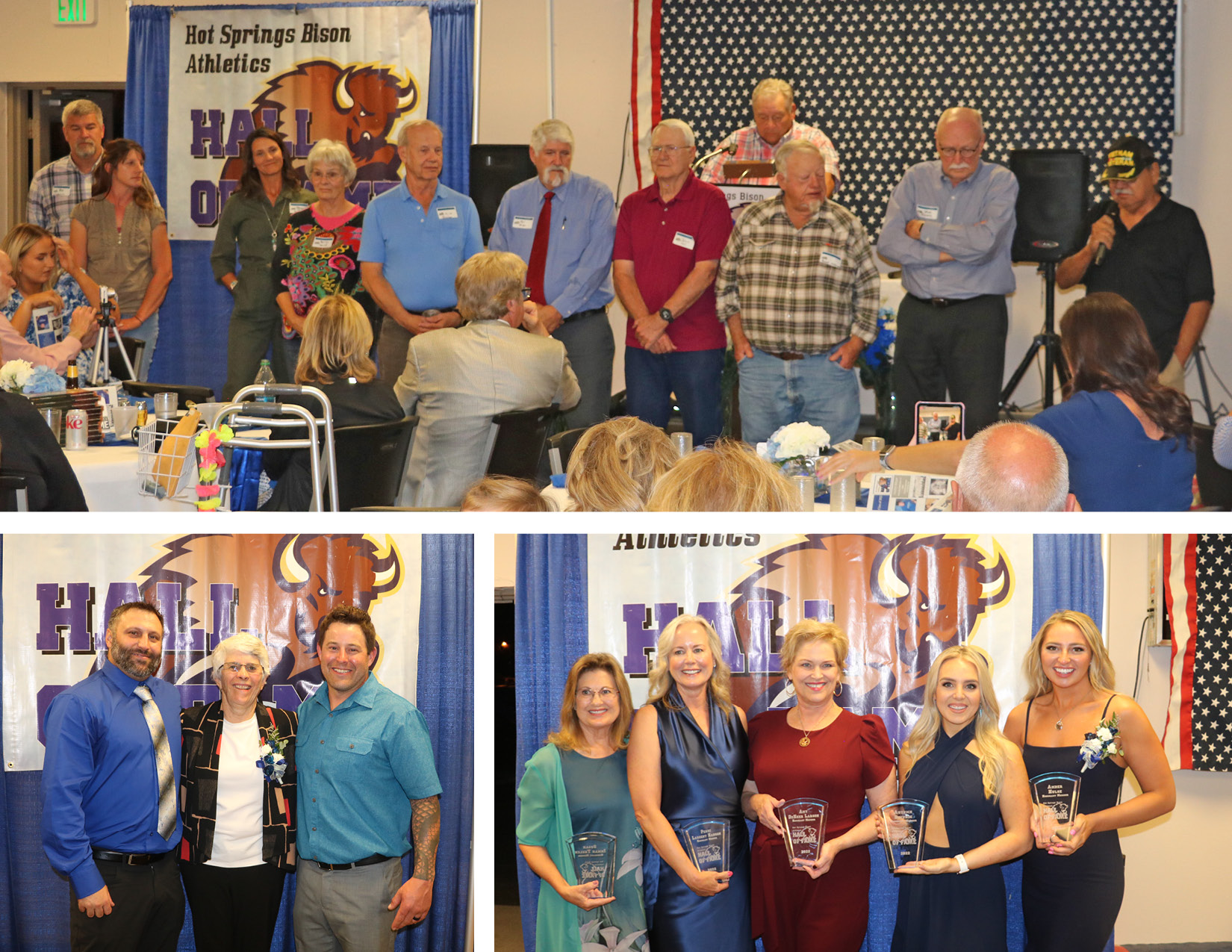 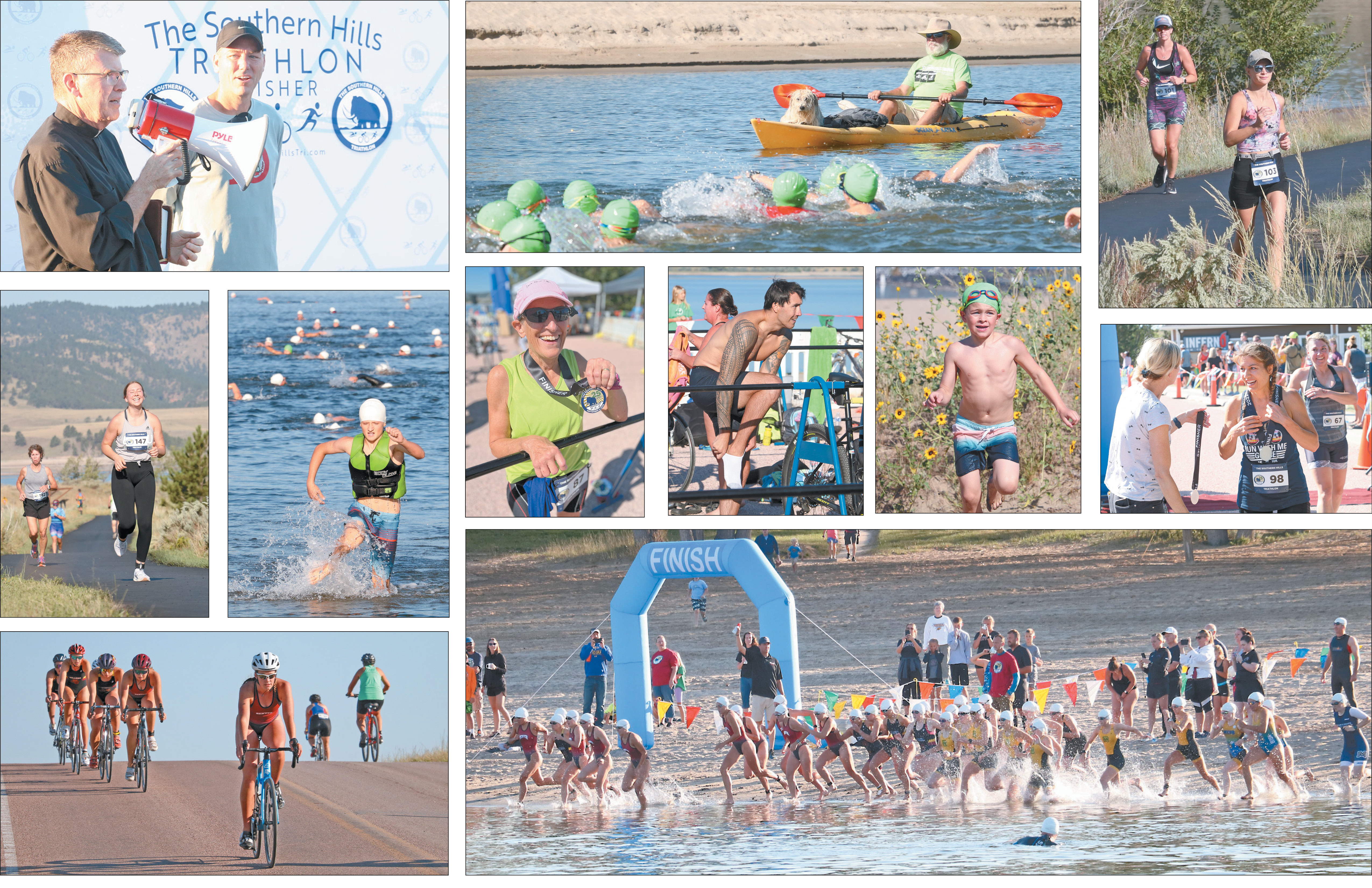 HOT SPRINGS – A little more 25 years ago, Hot Springs Jaycees members Father Mark McCormick, John Blatchford and Mark Rude – along with a few others – watched an IronMan competition on television and thought, “what if we did something like that here in Hot Springs?”

The group then went to work on creating the first-ever Southern Hills Triathlon, which debuted in 1998 and was then-known as the Hot Springs Jaycees / Mammoth Triathlon and took place on Labor Day... 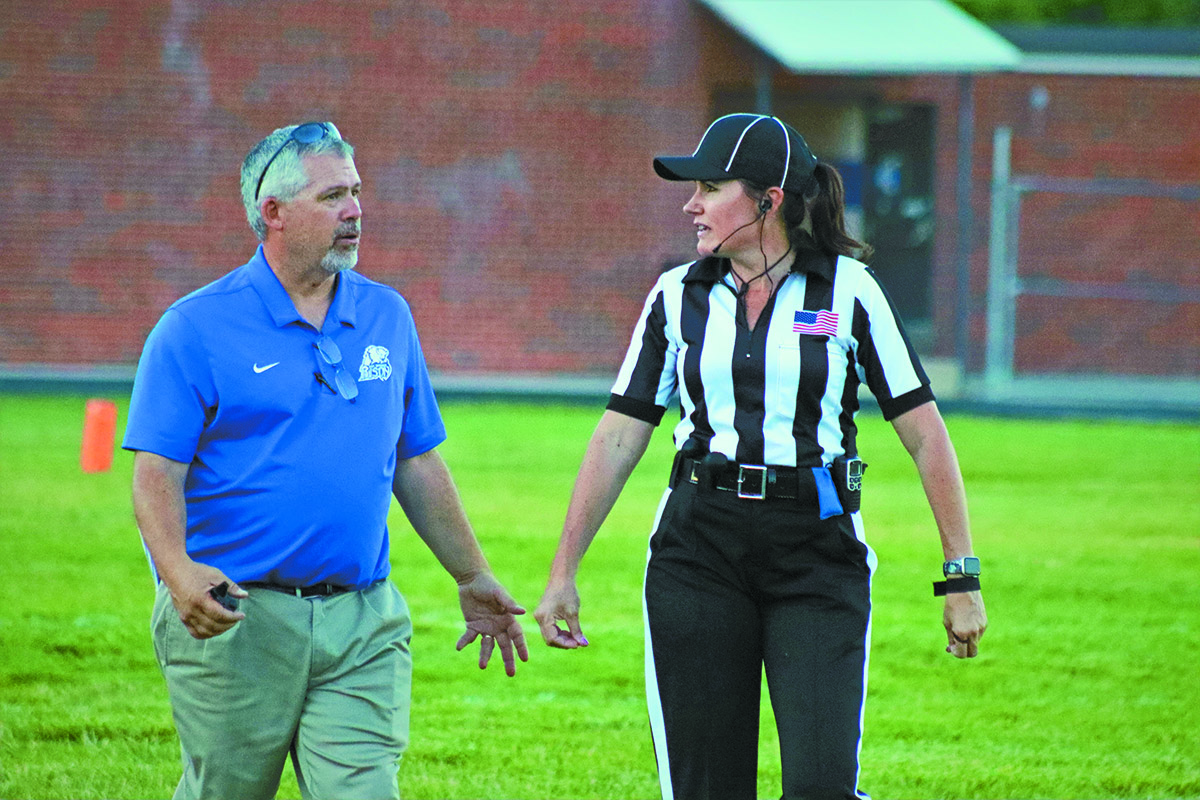 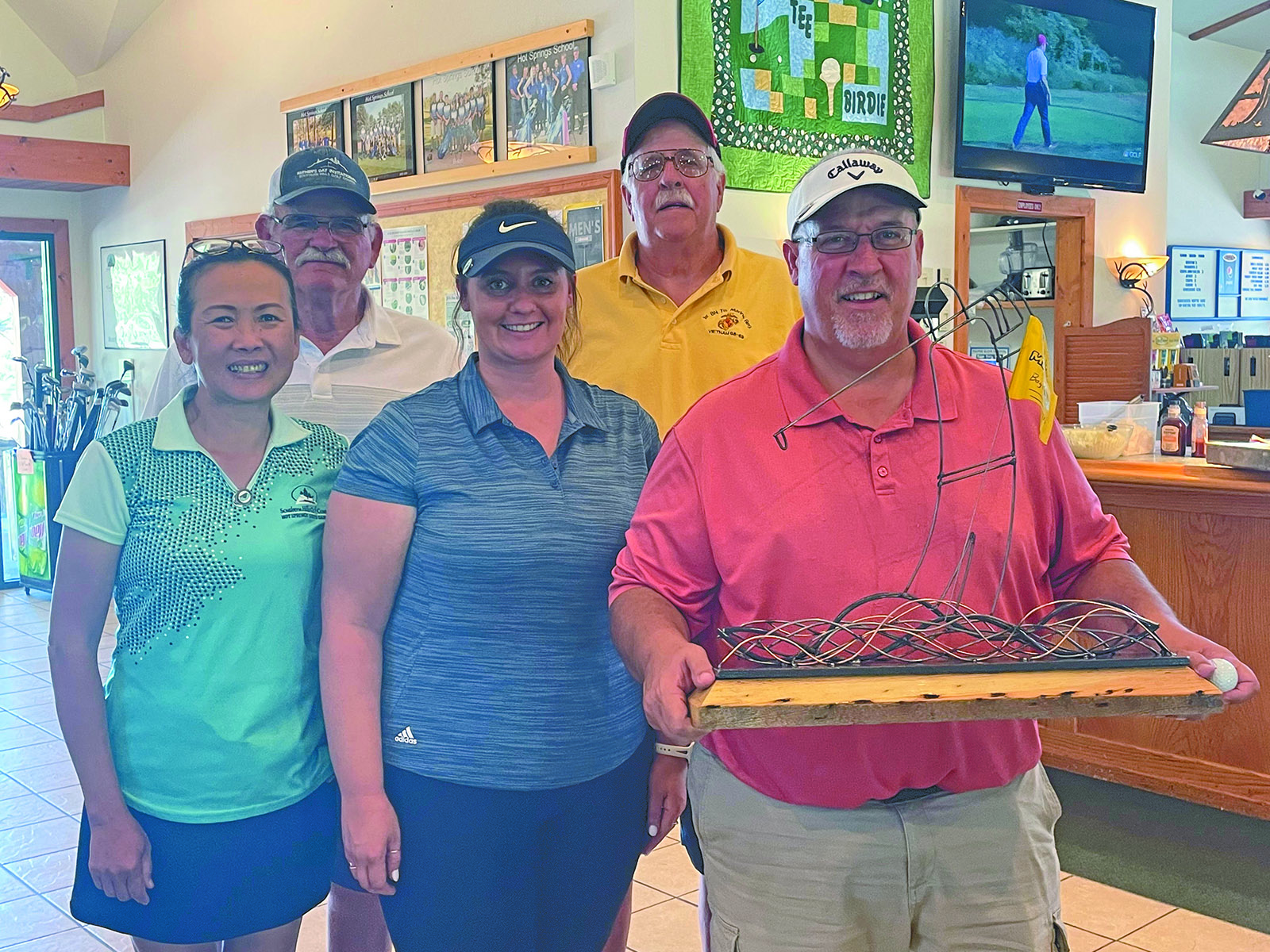 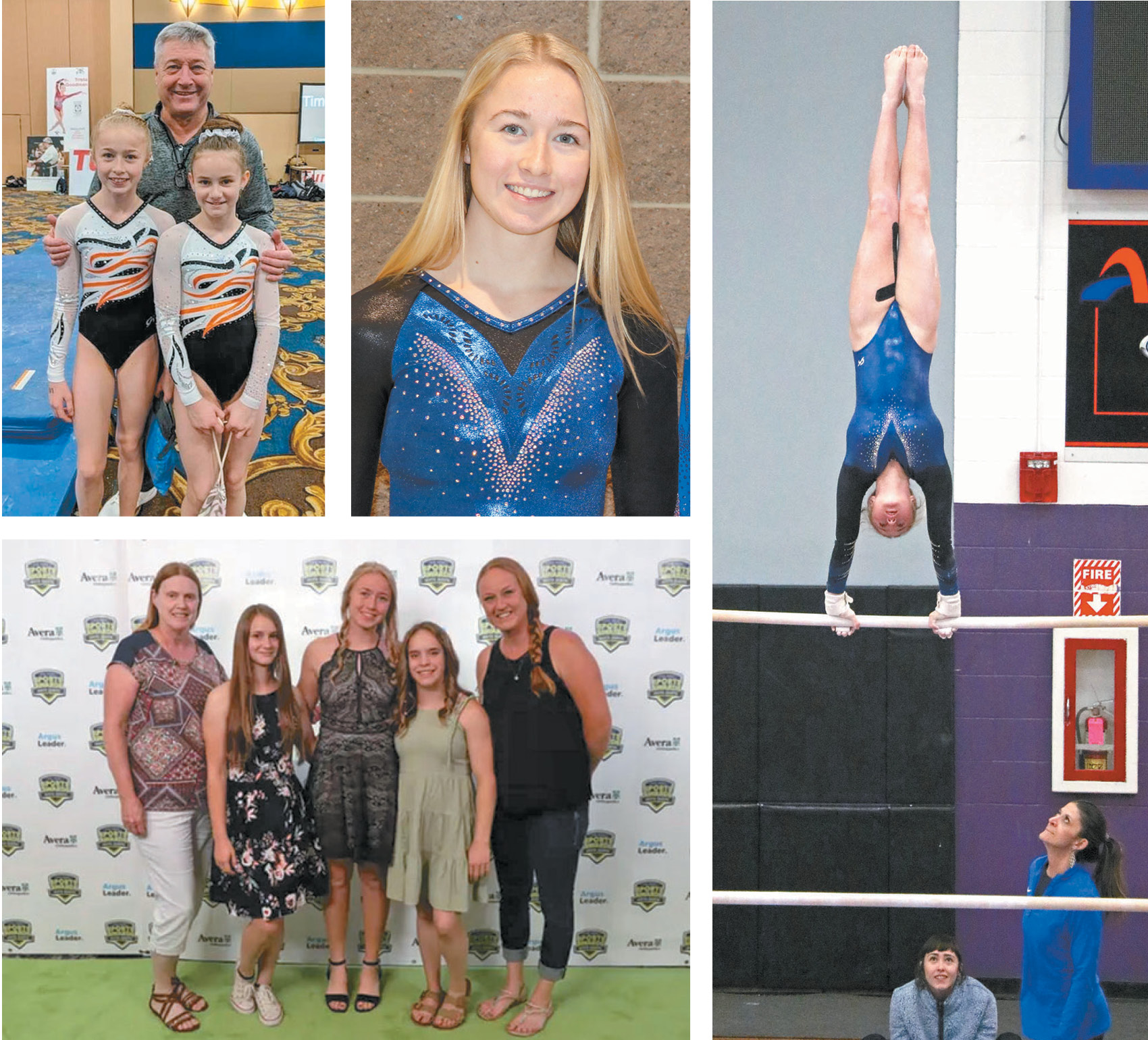 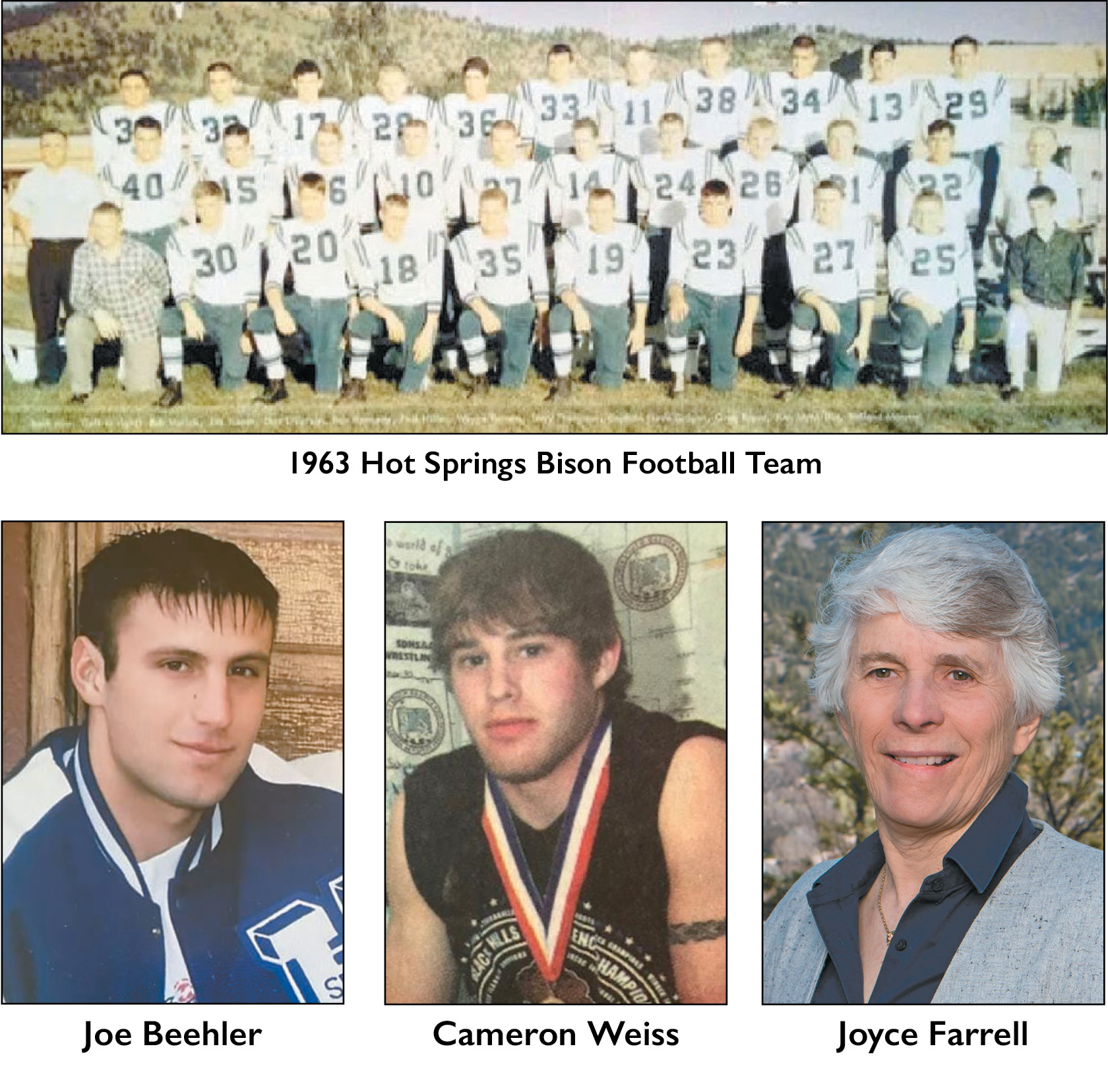 Selected to the Hall of Fame were athletes Cameron Weiss and Joe Beehler, along with... 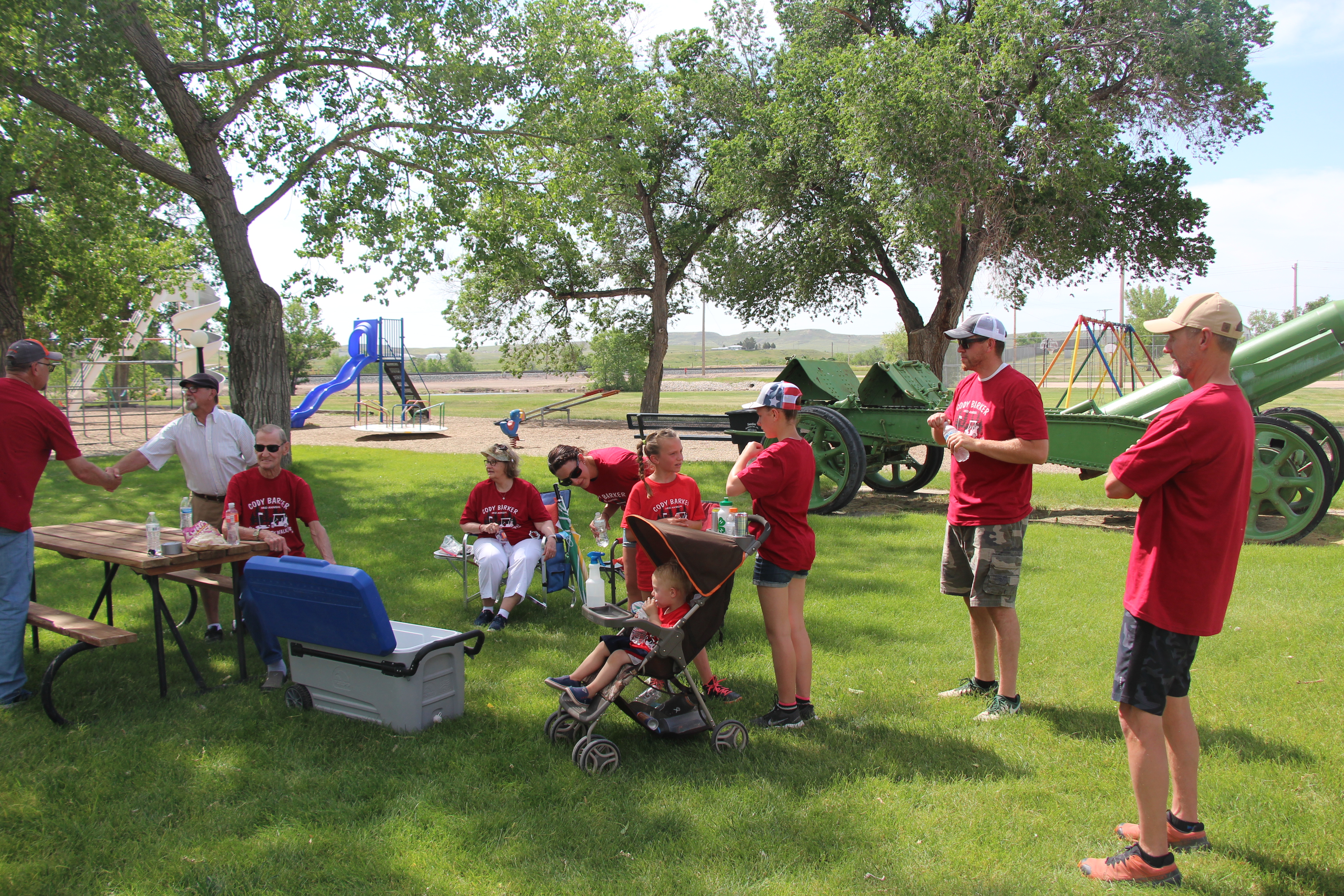 Over halfway there! Participants in the 3rd Annual Cody Barker Memorial 5K reach Edgemont City Park in their quest to complete the course around town last... 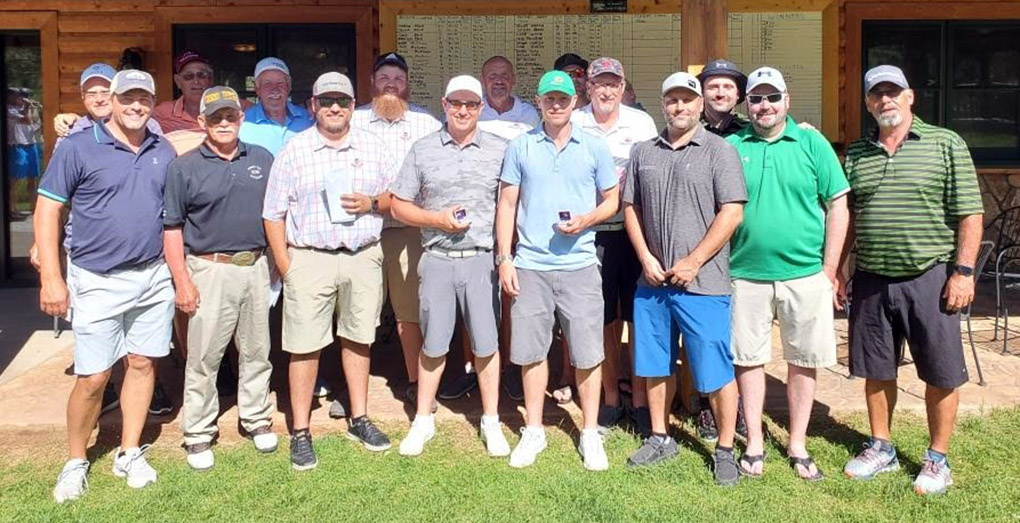 This year’s team champions of Cole Trevillyan and Luke White (center) pose with several past winners of the annual Father’s Day Golf Invitational who were also once again playing this year.