By Jay Darrow
On Friday, November 7, the Edgemont Junior High wrestlers traveled to Hill City for the first invitational tournament of the year. Grant Darrow and Stelen Hattaway are both sixth graders who wrestled in the seventh grade division and represented the Moguls very well. Grant had three matches and was not challenged, his experience and technique gave him the advantage and he finished in first place with three pins.  Grant has the confidence and experience to do very well this... 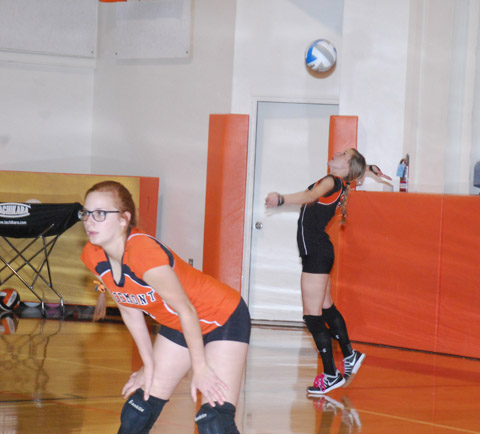 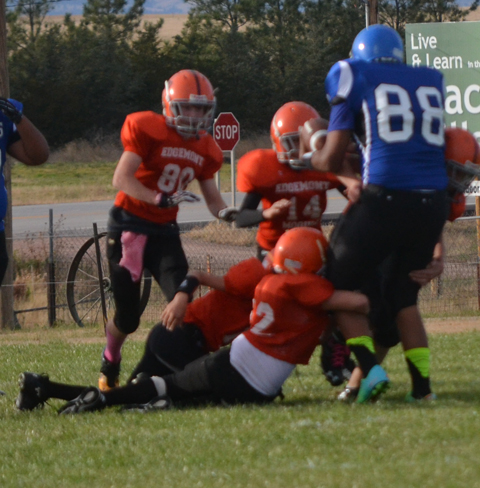 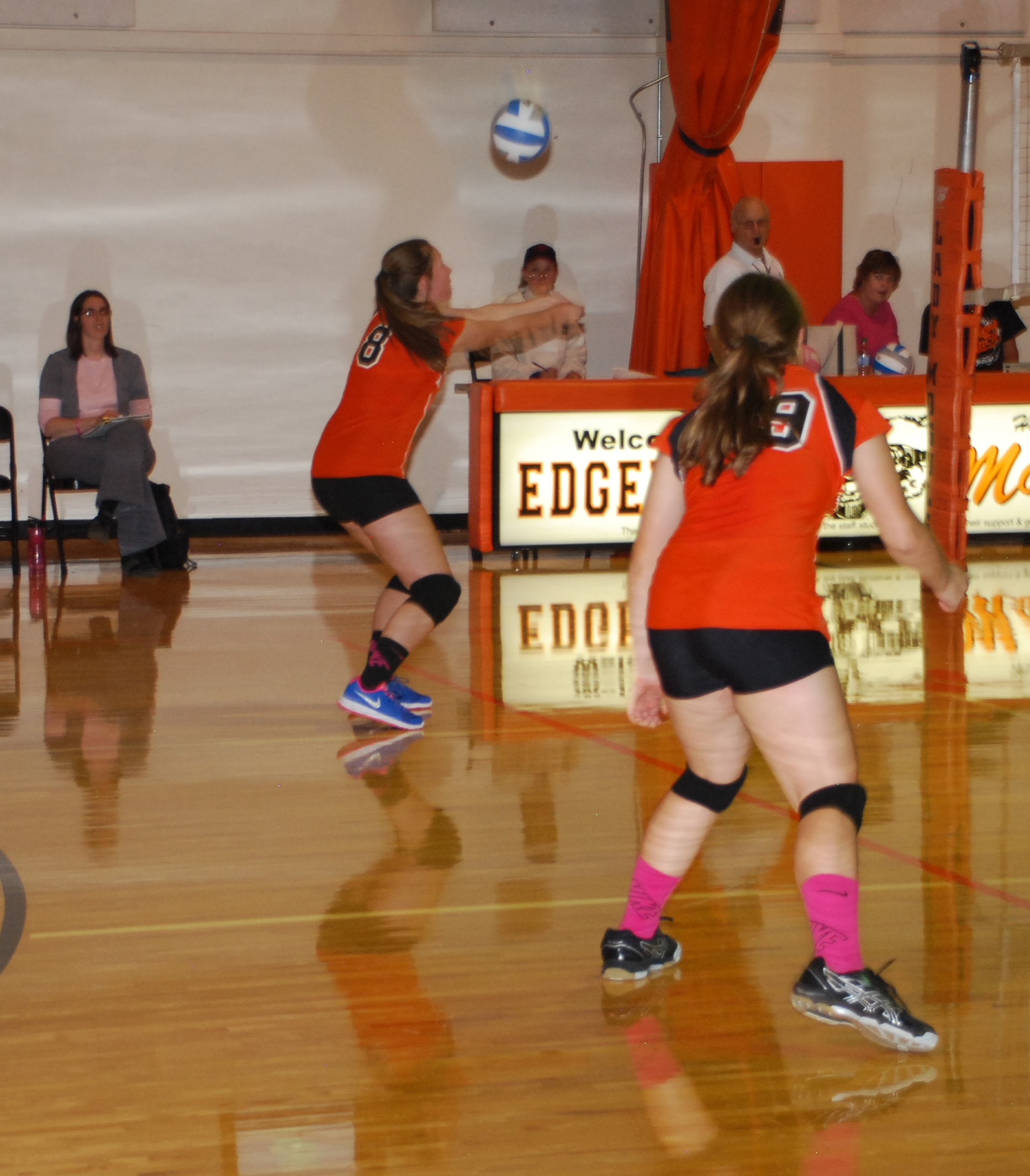