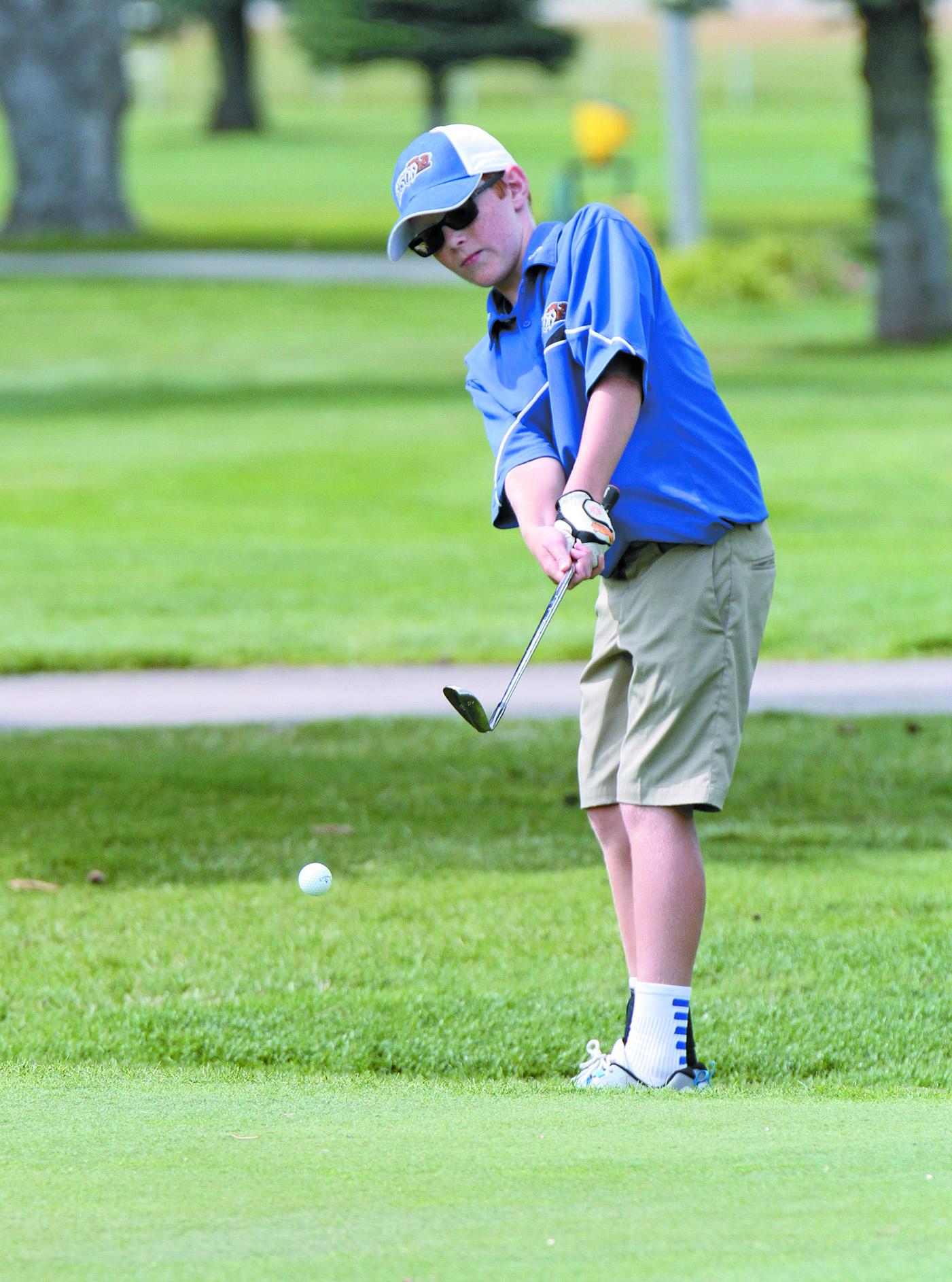 SPEARFISH – The Hot Springs Bison boys' golf team was one of 11 schools competing in last week's Spearfish Invitational, which was won by the host Spartans, with a four-person, 18-hole score of 320. Sturgis was the runner-up with a 347, followed by Rapid City Stevens with 367.

Spearfish’s Kevin Kolb won the medalist honors with an 18-hole score of 76, with Sturgis’s Tice McVay in second place with an 80.

This week, the Bison play in the Black Hills Conference championship at Sturgis on Tuesday and the Douglas JV Invite on Thursday.