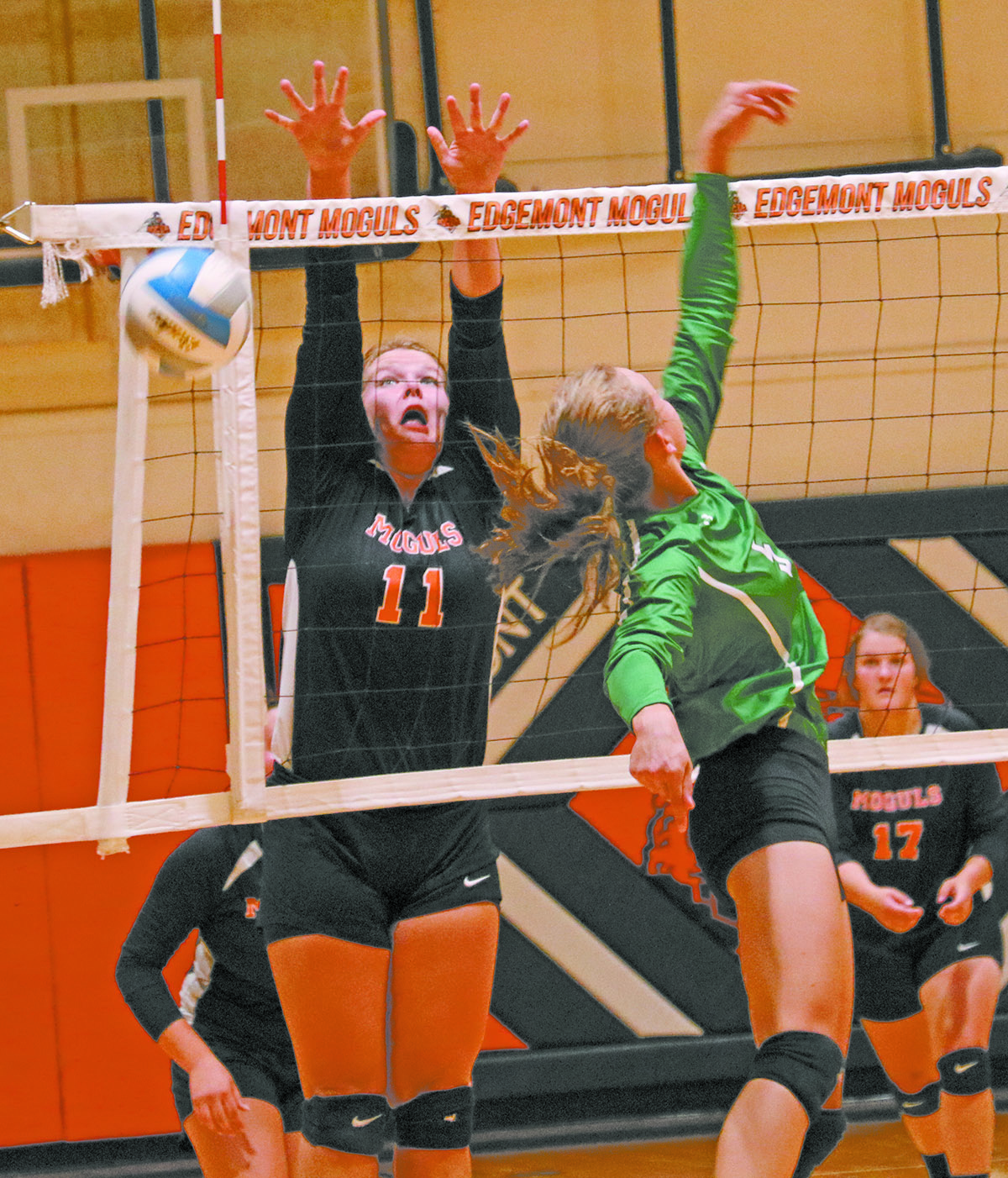 “We had a tough time putting things together against Lead on Tuesday, but came out ready to play together Friday against Guernsey-Sunrise,” said head coach Susan Ostenson. “Our girls played well against a new opponent, and everyone contributed to our 3-0 win. It was a great team effort!”

This week, the Lady Moguls host Crawford on Thursday at 5 p.m.