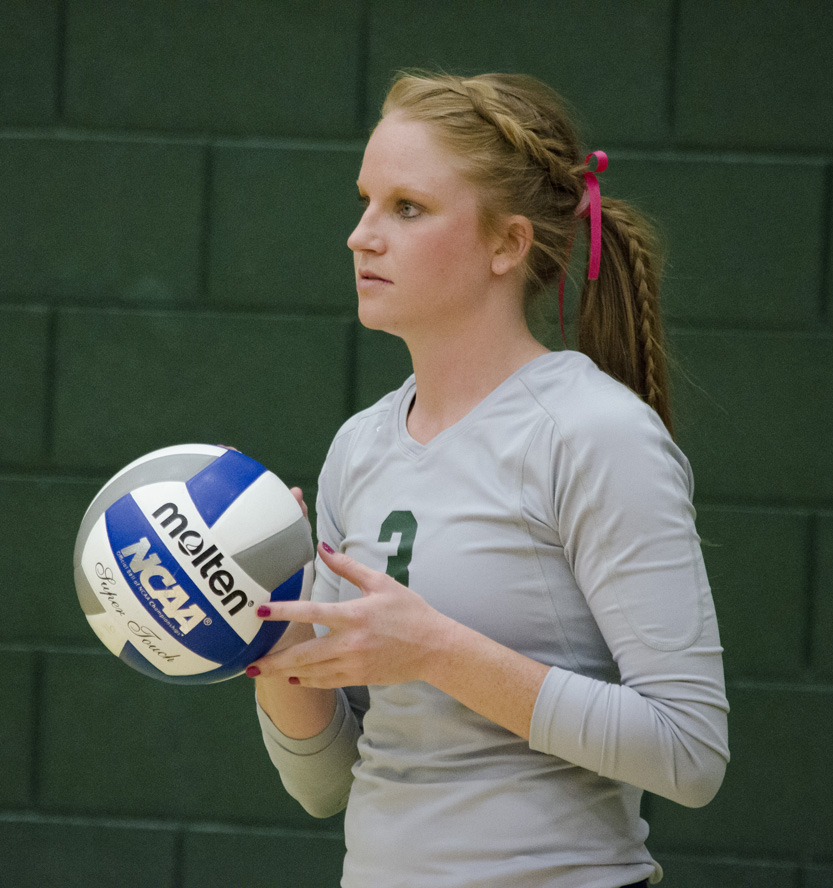 Black Hills State University volleyball player Lacy Stevens from Edgemont ended her career on a high note when she was named the Rocky Mountain Athletic Conference Co-Defensive Player of the Year.

“This award is very well deserved and a great exclamation point to her career,” Carmichael said of Stevens. “It goes to show how her play was respected throughout the conference and we are so proud of her.”

Stevens, a First Team All-Academic selection by the RMAC, graduated in December with her degree in biology.