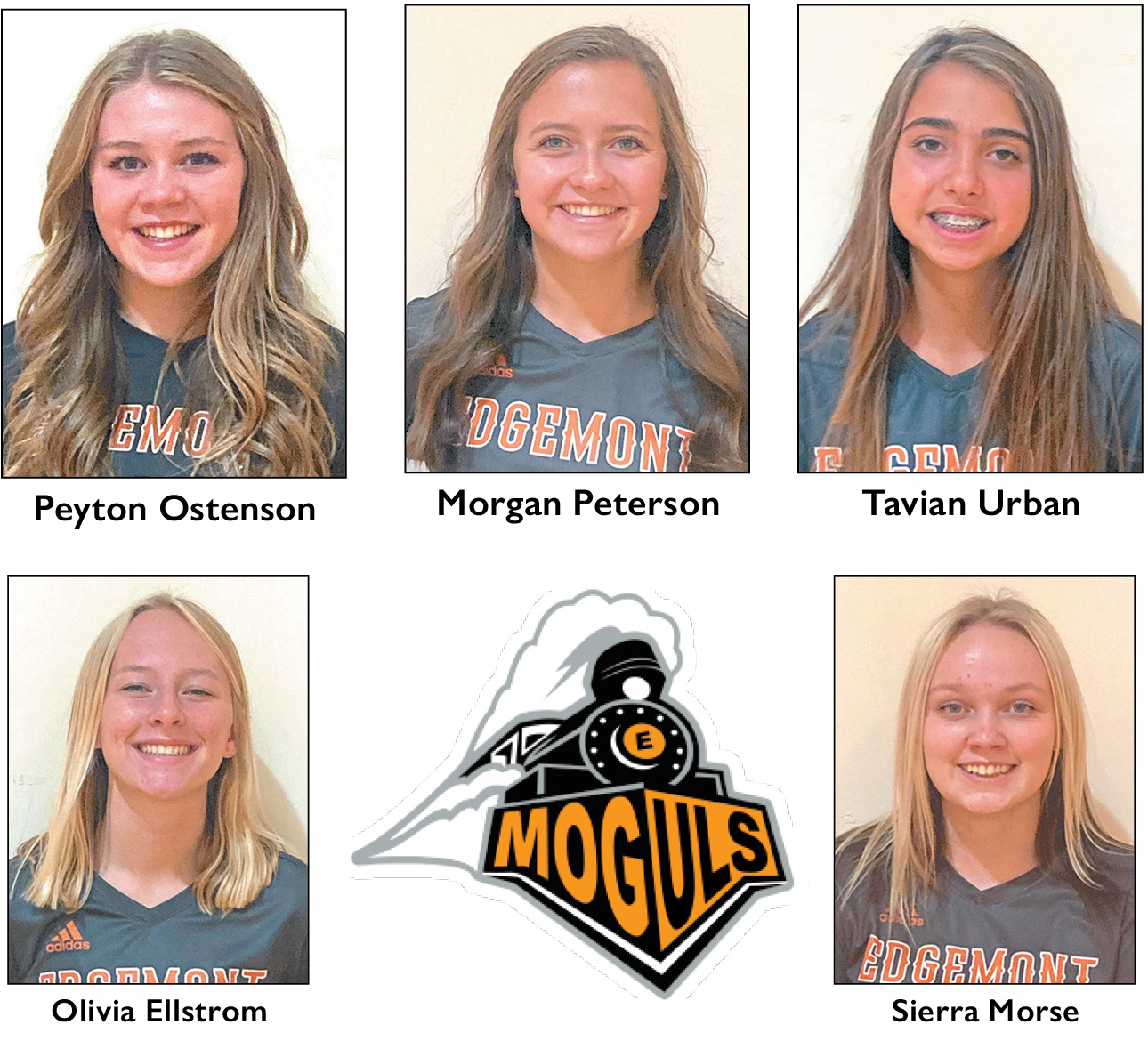 EDGEMONT – This past season was a historic one for the Edgemont Lady Mogul volleyball team. Not only did they finish with one of their best records in recent history (20-11), they also qualified for the program’s first-ever SoDak 16 which put them just one win away from a State Class “B” tournament appearance.

Recently, the Panhandle Athletic Conference announced its All-Conference lists which included two Edgemont players making it onto the first-team, one on the second-team and also two honorable mentions.