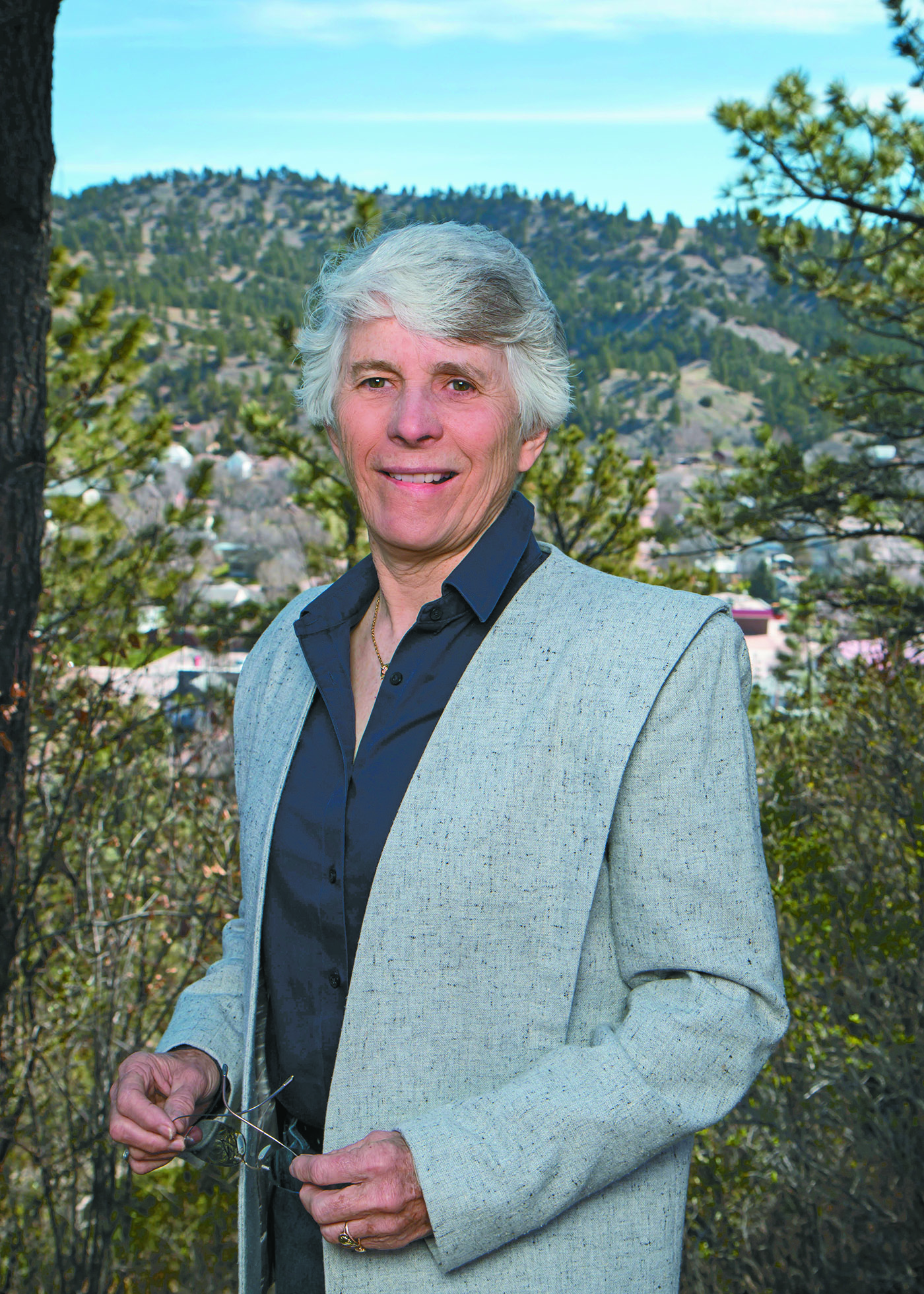 RAPID CITY – Joyce Farrell of Hot Springs was one of three individuals presented this year with the Jerry P. Miller Distinguished Service Award by the South Dakota High School Coaches Association at a banquet held in Rapid City on June 20.

In the 50 year history of the award, Farrell is only the second individual from Hot Springs to be presented with the honor, after Foster Green was given the award posthumously in 1975.

Farrell, a native of Hot Springs, has been an athlete all her life. After earning her bachelor and master’s degrees from the University of Northern Colorado, she returned to Hot Springs. In the Fall of 1978, the girls’ basketball coach asked if she wanted to keep the scorebook. Thus began her career as a scorekeeper, clock operator, announcer, and a “whatever needs to be done person” for the high school and middle school athletic programs. Before long, boys’ basketball, football, wrestling, soccer, gymnastics, cross country, and track & field were added to her list. She travelled on the team buses with the basketball teams for 35 years, and with the volleyball teams for over 20 years.

Farrell never saw an athlete enter the arena wanting to lose the game, only to do his or her best. She observed coaches doing their best to prepare the student athlete to successfully participate, believing a coach cares deeply and encourages, instructs, and supports an athlete helping them learn life skills. Assisting with school activities is one of her most enjoyable community opportunities. She is also involved in many others, including the Chamber of Commerce, Bison Boosters, and St. Anthony’s Catholic Church. She also spent over 30 years voluntarily developing and supervising the Summer Recreation program which produced generations of athletes.