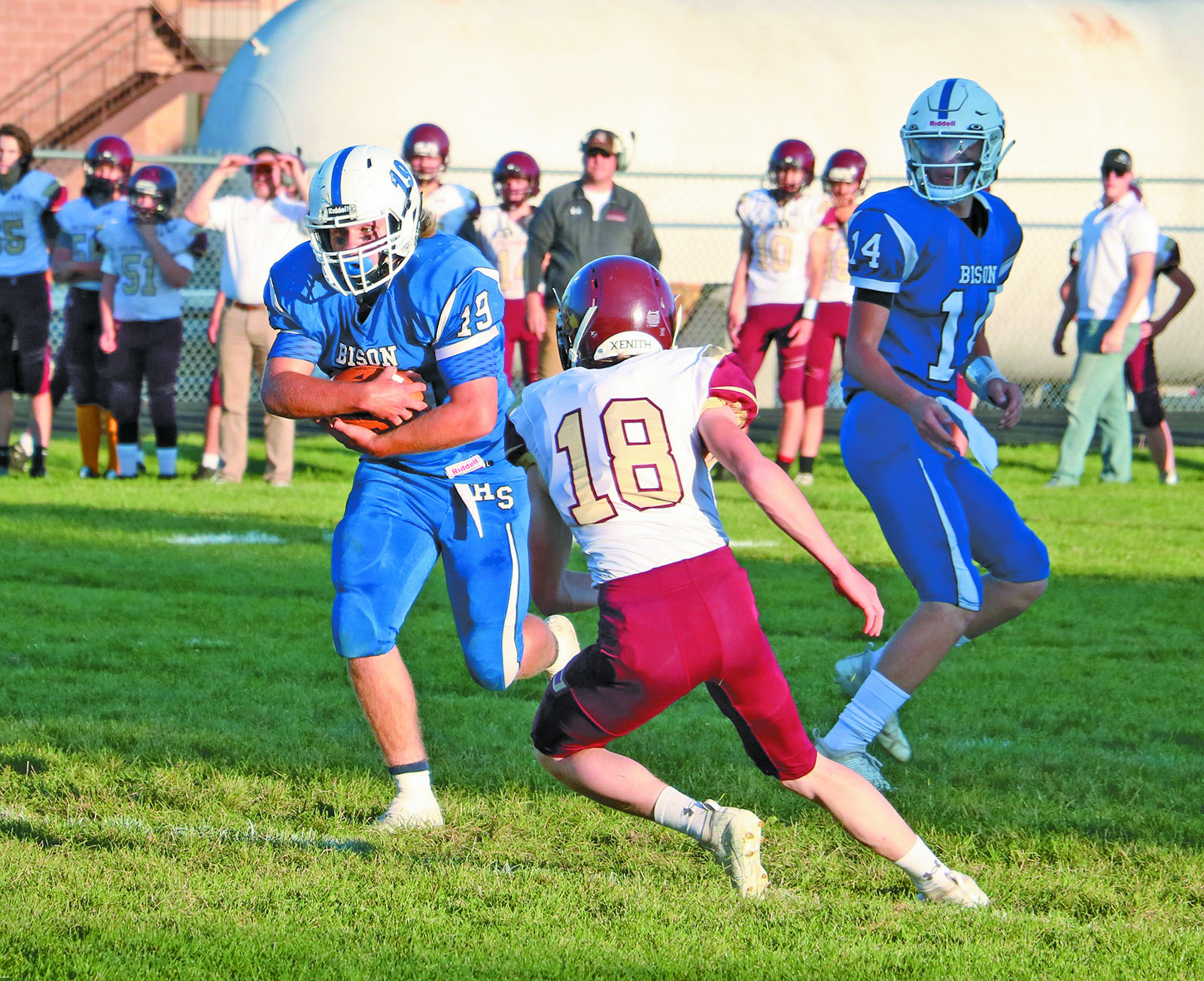 Despite the SDHSAA waiving the requirement for athletic physicals, if the athlete is returning to a school in which they had a previous physical on hand, the Hot Springs Bison coaching staff is still recommending and encouraging all athletes to get them done prior to the start of practice, to ensure all athletes are physically fit to participate.

All Hot Springs athletes competing in Bison sports for the first time are required to complete a physical before the first date of practice. Forms are available at the School Administration Office.

Edgemont Activities Director/Principal Brad Zachow said a Parent Meeting is planned for both football and volleyball parents for Monday, Aug. 10, at 6 p.m. He said they will likely be meeting in a couple of different classrooms at the high school, but everyone is asked to first meet in the gymnasium.

The first football practice begins Thursday Aug. 6, at 6 a.m. with the first game scheduled at New Underwood on Friday Aug. 21 at 7 p.m. The head coach is Erik Swanson, who is being assisted by Kyle Kaiser and Jeremy Henderson.

The first volleyball practice is planned for Thursday, Aug. 13 at 6 a.m., with the first games taking place at the Custer Tournament on Friday and Saturday, Aug. 28-29. Susan Ostenson is once again the head coach, with Don Haskvitz assisting.