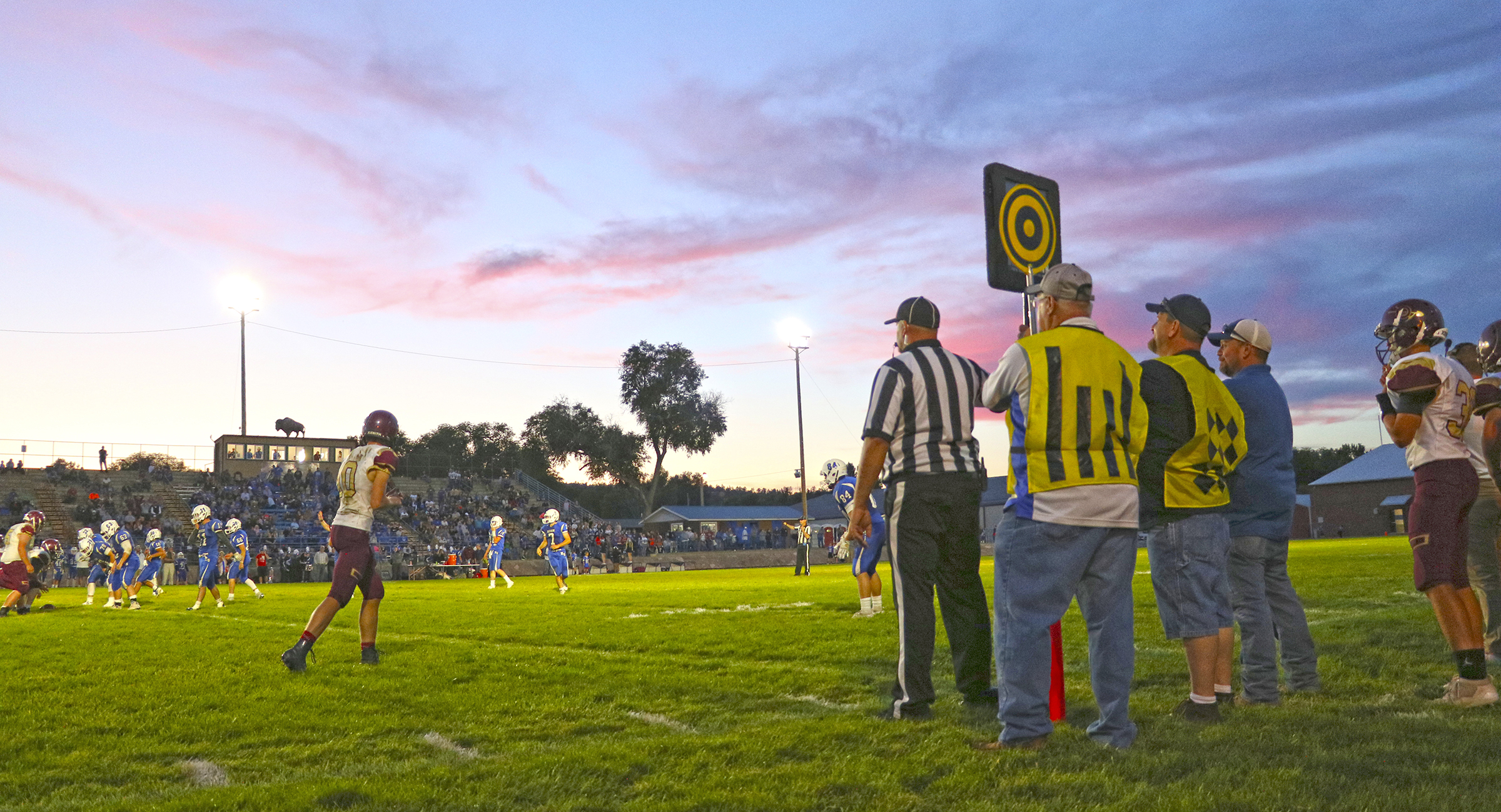 BROOKINGS — On Wednesday, July 22, the board of directors of the South Dakota High School Activities Association approved a variety of rules for fall sports that deal with safety measures schools should take during the coronavirus pandemic.

The rule modifications were developed by a 30-member task force of educators and medical professionals. The complete set of rules can be found at the association’s home page on its website, www.sdhsaa.com and also at the board’s page at that site, www.sdhsaa.com/About-Us/Board-of-Directors.

Rules are listed as mandatory, which must be followed until further advised; optional, which school districts can use if they desire; and impermissible, which are not allowed by SDHSAA rule.

All sports include mandatory rules for the frequent cleaning of high-touch areas and a prohibition on the common distribution of water to multiple parties. What follows is a sampling of those rules as they pertain to golf, tennis, soccer, cheer and competitive dance, football and volleyball. Check the SDHSAA website for a full list of rule modifications.

Golf: Mandatory rules include leaving the flagstick in place and the use of no-touch scorecards. A tutorial is in the works about how to use the scorecards. Optional rules include “putting through” or “uninterrupted putting” to allow golfers to remain socially distanced.

Tennis: Mandatory rules include using numbered sets of tennis balls with a different number for each player or doubles team so players handle only their own numbered tennis balls. Tennis balls will be cleaned with Lysol or Clorox. Players will use a racquet or their foot to move tennis balls from their side of the court to their opponent’s side.

Soccer: Mandatory rules include limiting pre-game conferences to one coach and one captain at midfield with social distancing. Ball holders will maintain six-feet of space from each other throughout the contest when possible and be subject to a pre-game screening like players and officials.

Competitive cheer and dance: Mandatory rules say that if participants wear masks, they should be taped and secured in events that involve tumbling. Optional rules say that hands and shoes should be sanitized before going on the performing surface.

Cross-country: Mandatory rules call for courses to be widened to ensure six feet of width at the narrowest point. Spectators must not have access to athletes and will be restricted to areas outside the course and a minimum of six feet away from team camps and at start and finish areas.

Football: Mandatory rules call for the steady rotation of game balls to ensure cleaning and sanitizing between downs. Only four captains may attend the coin toss and handshakes will be eliminated. An optional rule strongly encourages districts with fields with shared sidelines to reconfigure the field so that both teams have their own sideline to ensure social distancing.

Volleyball: Mandatory rules call for suspending the practice of teams switching benches between sets with only team members allowed on the bench. Statisticians and team managers will sit in areas other than the team bench. Optional modifications allow the wearing of long sleeves and long pants.

None of the rule modifications mandate the wearing of cloth masks. Mask wearing is included in the optional rule modifications in golf, tennis and volleyball. Masks are allowed in competitive cheer and dance with mandatory rules about taping down masks in tumbling events.

Cloth face masks are not allowed in football. According to the mandatory rule: “Cloth masks and face coverings are not permissible, as they affect the legality of and ability to properly wear chin straps and mouth guards.”