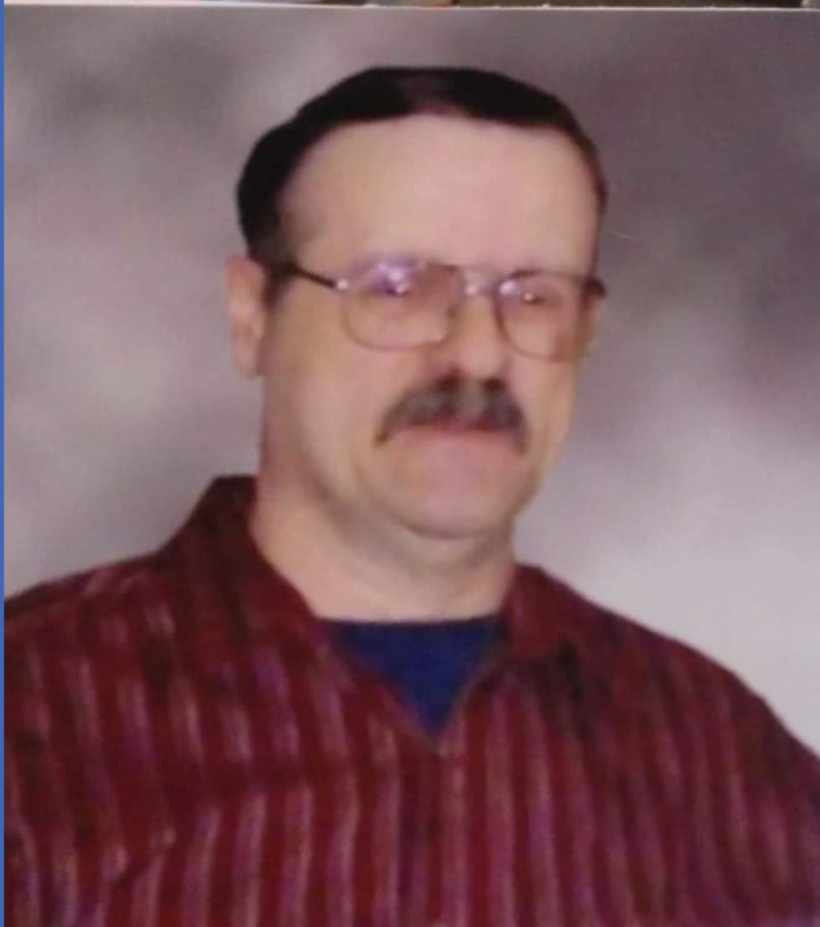 Ron graduated from Massapequa High School in 1965, and attended one semester of college in Farmingdale, N.Y. He came down with mononucleosis and dropped out of school.  After recovering he enlisted in the U.S. Air Force serving until his honorable discharge in 1972. After basic training he was ordered to Ellsworth Air Force Base in Rapid City.  He served 4 years in the U. S. Air Force and 2 years in the National Guard of the U. S. while living in Sturgis. He always laughed over the fact the plane landed in a cow field.

Ron met his future bride in the 2nd year of his military career. He married Tamara Rogers, June 6, 1971, and they spent their first year in Chanute Air Force base in Rantoul, Ill. Upon discharge, the couple then moved to Sturgis, with their first daughter, Carmon. Ron was a policemen and Assistant Chief of Police in Sturgis and they had their 2nd daughter, Amy. Ron and family then moved to Edgemont where he was a policeman for 1 ½ years. In 1978, he was hired on the Burlington Northern Railroad. A year later, his twin sons, Ronald Jr. and Benjamin were born. He worked 28 years with the Railroad and due to injuries, he medically retired.

Ron turned his life over to the Lord in 1976, and he tried to share his knowledge and love with everyone he knew. He was happy when he could lead a Bible class and did so for many years. He knew where his hope and faith in Jesus were going to lead to and looked forward to “going home” after being diagnosed with two uncurable cancers, and multiple medical issues.

Ron loved fishing, old cars and putting model cars together.  He was new to gardening in his later years but thoroughly enjoyed it. He loved talking to people and to see how he could encourage someone in all aspects of life. He also taught his children and grandchildren great work ethics.

Ron was preceded in death by his parents; father in law, Bill Rogers; and a grandson, Chance.