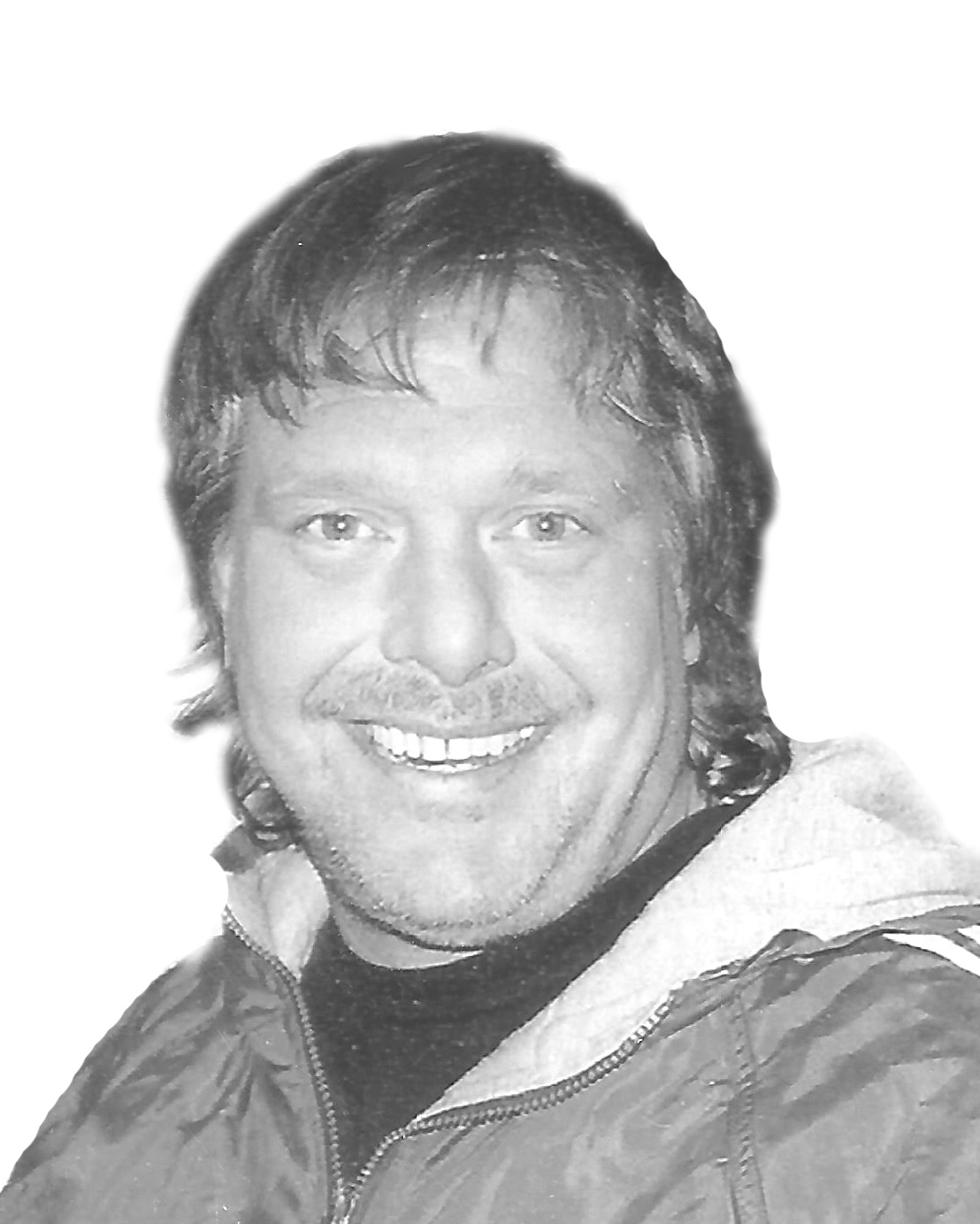 Rick was born on July 27, 1965, in Hot Springs, SD, to Ronald W. Sibal, Sr. and Lora (Warner) Sibal. Rick was a smooth talking Jack of all trades enjoying the little things in life with no regrets.   There wasn't a day that he wouldn't say "its a great day to be alive".  Friends and family meant everything to him and he truly cherished all the fun times spent with everyone.  Rick’s kind heart would lend a hand to anyone in need.  He was known for being a hard worker and always said "if you don't work hard you won't get what you want".  One of his passions was working on cars and his pride and joy was his ’69 Camaro he was rebuilding.   Rick loved to hunt and fish and was always chasing after the monster.  Teaching his kids and grandkids all of his tricks of fishing was something he treasured.  Every time the grandkids stayed with him, they would have parties which consisted of ice cream, candy, loud music, and light shows. Everyone around him felt at ease due to his positive vibes.   Being such a free spirit with a smile always on his face, his memories will always bring a smile to ours.  From days hanging at the lake to in the garage tinkering with whatever project was tore apart at the time, his infectious laugh and love for his family, friends, and life itself will forever be remembered.