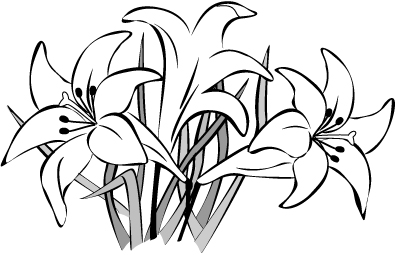 Vickie was a woman of faith, a kind and gentle mother, a devoted and loving wife and a friend to many.

Vicki was born January 11, 1951, in Valley City, N.D., to Allen and Francis Latt. She grew up on a farm near Litchville, N.D. She graduated from Litchville High School and went on to obtain a degree as a dental assistant at the North Dakota School of Science in Whapeton, N.D. She worked as a dental assistant in Jamestown and later worked for an optometrist in Custer. She also spent time working in the Custer schools and at Crazy Horse Memorial. She was most proud of her business selling Home Interiors & Gifts.

Vickie married the love of her life, Wayne Urban, in 1973, in Litchville. They moved to Edgemont the same year and then to Custer in 1988. Vickie and Wayne raised two wonderful sons, Mark and Wade.

She was preceded in death by her brother, Dennis Latt.

Parkinson’s disease took a toll on Vickie’s body and life. That’s why, in lieu of flowers, her family requests that you consider donating to the Michael J. Fox Foundation’s mission to end Parkinson’s in honor of Vickie and the millions living with Parkinson’s worldwide.