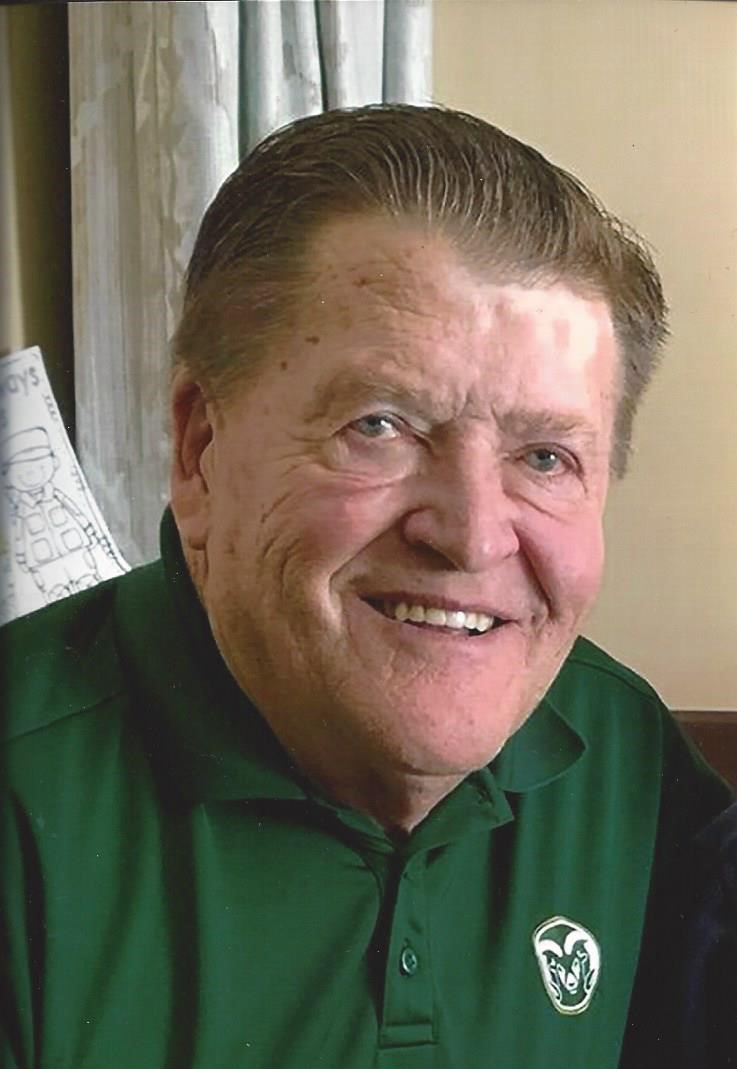 Daniel was born September 20, 1939, in Lemar, Colo., to Lawrence and Velma (Chenoweth) Noble. He graduated high school and attended CSU receiving his Bachelors, Masters and PhD.

Dan loved teaching! The last 20 years of his career he was professor at SDSM&T and DSU in ND. But he really loved being a grandpa, sharing his love of gardening and fishing with his grandchildren.

Dan is survived by his daughters, Annette and Sherrie; 9 grandchildren and 5 great-grandchildren

Dan is preceded in death by his parents, both wives, his son, Darius and his granddaughter.

Private family services will be held.

Arrangements have been placed under the care of Chamberlain McColley’s Funeral Home in Hot Springs, S.D.