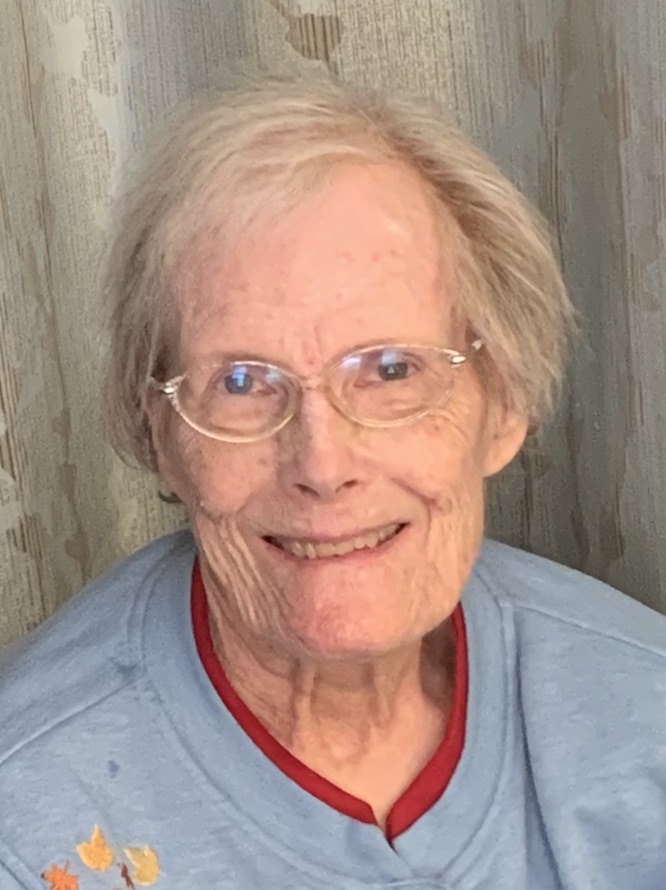 While working at the VA Hospital in Omaha, Janet met Clarence Kessler and they were married in Omaha on March 5, 1960. They both transferred to the VA Hospital in Livermore, Cali., in 1962, and in 1963 they transferred to the VA Medical Center in Hot Springs. Later Janet resigned from the VA Medical Center so that she could concentrate on being a stay at home mother. During this period, she worked part time at the radio station for several years.

Janet was a dedicated wife and mother. She made many friends in earlier years by being involved with the Miss SD Beauty Pageant and the County Extension Ladies. Janet constructed comprehensive scrap books for the Pageant and Mammoth Site. She was a member of the AAUW in Hot Springs for many years. She enjoyed crocheting and began that hobby and sewing at an early age.

Genealogy was a passion for her and for several decades, Janet gathered information and never hesitated to help others to become interested in their family histories. For a number of years she rode as a passenger on Clarence’s motorcycles. As they both grew older they bought a sidecar and kept traveling around the Country. Janet enjoyed living in Hot Springs and going south in the winter with Clarence, after his retirement. However, she was always anxious to come back home to Hot Springs.

Janet is survived by her son, David, and daughter-in-law, Jody, of Minnesota; as well as two grandsons, Matt and Luke Kessler.

Visitation will be held at 9:00 a.m., Saturday, January 21, 2023, at Chamberlain McColley’s Funeral Home in Hot Springs.

Arrangements have been placed in the care of Chamberlain McColley’s Funeral Home in Hot Springs, S.D. Written condolences may be made at www.mccolleyschapels.com