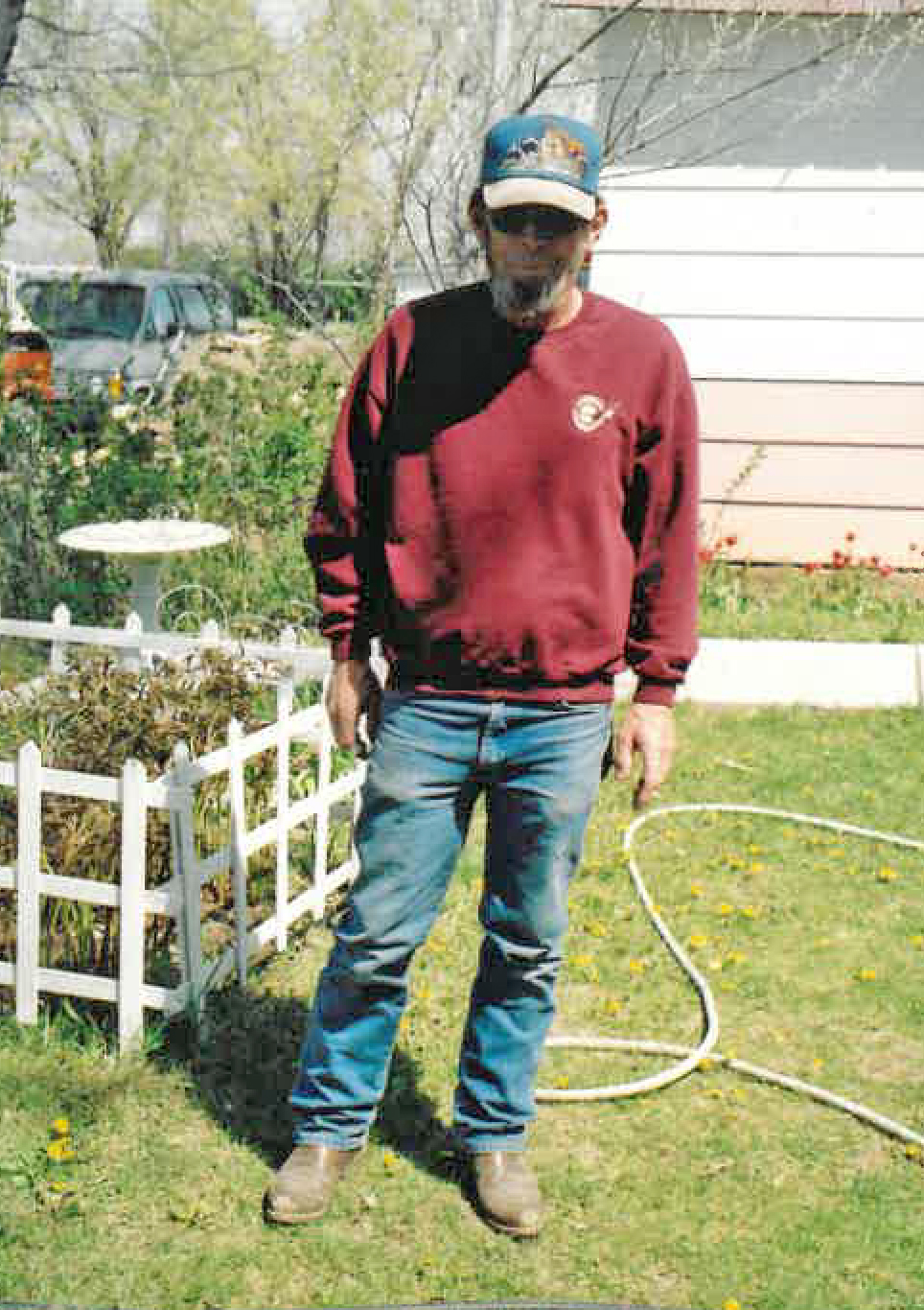 Ron enlisted in the Army and was stationed at Ft. Lewis from 1958 to 1961. During this time he had a daughter. The city life was not for this South Dakota boy so he moved back to Hot Springs.

In 1963 he married Lois Coates & had 3 children from this union. He met and married Paulene Alder in 1976 and gained 3 daughters.

Ron worked road construction for Zanstra for many years. He was an expert at operating the bulldozer and was very proud of that. After he retired, he and Paulene moved to Buffalo Gap S.D. He eventually became Mayor of Buffalo Gap and served for several years. His favorite thing to do was to go dancing, which he truly loved. He also tinkered with cars and wasn’t too bad at carpentry.

Per Ron’s request there will be no funeral services at this time. Condolences may be sent to PO Box 104, Buffalo Gap, S.D. 57722