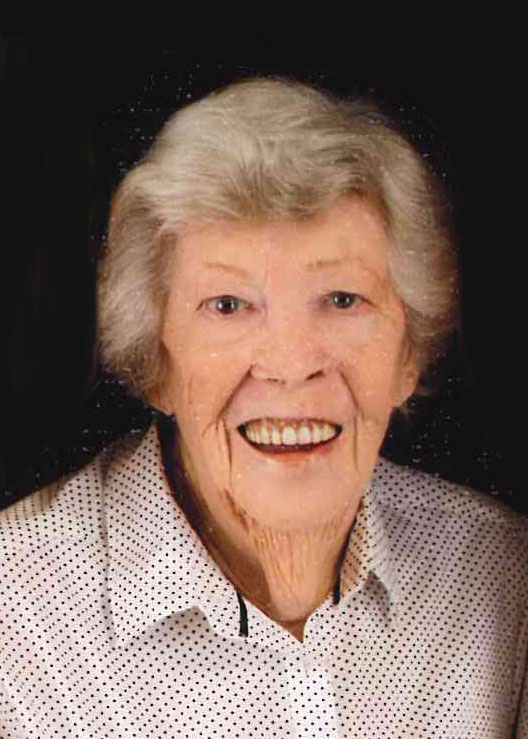 While raising kids and being a ranch wife, she owned and operated Ethel’s Town & Country Flowers in Hot Springs from 1969 to 1975. Besides her family, Ethel loved gardening, cooking, baking, flowers and bowling. She was in League bowling until she was 90 years old and competed in many State and National Bowling tournaments.  A member of Cascade Crickets Extension Club, as well as a 4-H leader. She was a member of the B.P.O.E. Does for many years. Encouraging women in business, she showed us girls how it’s done.

She was in the care of Stillwater Hospice of SD and resided at Seven Sisters Living Center in Hot Springs at the time of her death.  Thank you for loving our Gramma Ethel. :

Graveside Services will be Friday, January 6th, 2023 at the Highland Cemetery near Cascade Falls at 2pm. A memorial celebration will be held in the summer on 2023.

Arrangements have been placed under the local care of Chamberlain McColley’s Funeral Home in Hot Springs, SD