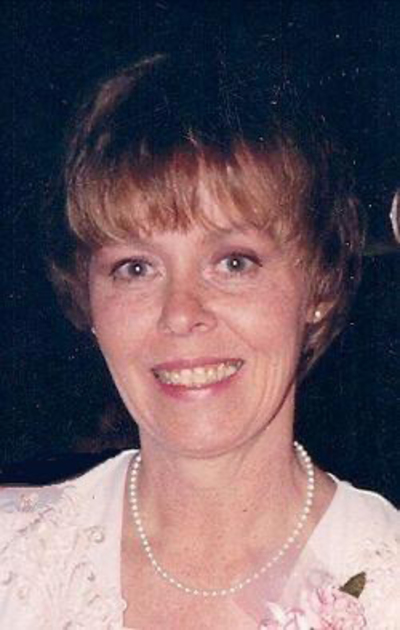 Vickie was born April 18,1947 in Huntington Beach, WV to Paul and Irene (Bowles) Egan, the youngest of 3 daughters, she was the daughter of a military father enlisted in the United States Air Force.

They were stationed in Okinawa, Japan for several years and eventually ended up back stateside at Vandenberg Airforce Base in Lompoc, Cali.

Vickie graduated from Santa Maria High School in 1966 where she met the love of her life and high school sweetheart, John E. Graf. They were married in 1969 at St. Louis DeMontfort Catholic Church in 1969 in Santa Maria. It was there they had two daughters Andrea and Shana. They moved to Hot Springs, where they had a son, Bryan. They remained in Hot Springs until 1984, moving back to Santa Maria. After John retired in 2003, John and Vickie moved back to their beloved town of Hot Springs.

Vickie was a woman of grace, unconditional love and compassion. Vickie was a friend to many and always had the warmest smile. Vickie dedicated her life to her children, her family, grandchildren and great grandchildren.

For those that knew Vickie, they knew that her heart always belonged to John. And now they are together again.