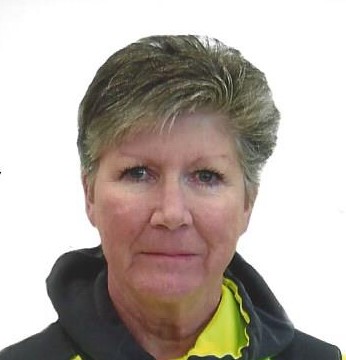 Sandra graduated from Weld County High School in 1968. She was married in 1969 and later divorced. She married Jon Fisher in 1996, they had a great marriage and enjoyed all of their “adventures”.

Sandy grew up on several ranches and enjoyed working with livestock. She was an accomplished rodeo performer, was an exceptional secretary, served as a legal assistant and was Development Officer for the Foundation at Peru State College. Sandy was a successful fisherwoman – trout, walleye, white bass. She enjoyed being outside with a fishing pole in her hand. She did bronzes and Christmas ornaments. Sandra enjoyed the skies in Wyoming and South Dakota.

She was preceded in death by her parents.

As per Sandy’s request, there will no services.