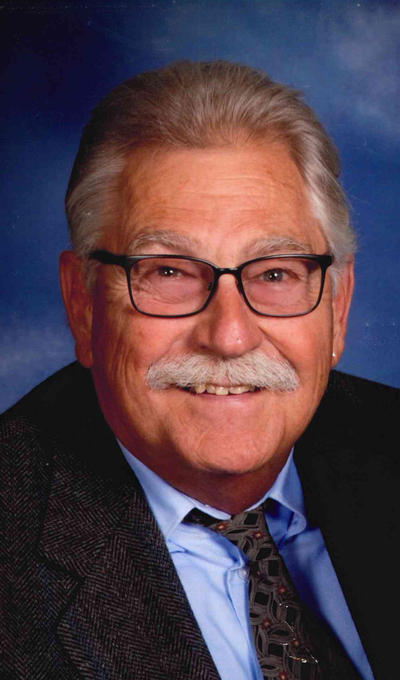 Bruce was the only son, having had 3 sisters who all claim he was, “spoiled rotten.” As a young man Bruce enjoyed camping with his family and anything and everything to do with cars, cars and more cars. Bruce graduated from Chadron High School in 1964. After high school, he joined the Navy in January of 1965. Bruce received his post-high school education while serving 21 years in the Navy as a submariner until retiring in 1986.

After joining the Navy in January, on August 22, 1965, he was joined in marriage to Barbara Brown. To this union they had 2 daughters, Michelle, and Stefani.

After his retirement from the Navy in 1986, he worked as a Nuclear Engineer for Boston Edison in Plymouth, Mass., until his final retirement 12 years later. After retirement he met his “Lovey” Susan Geister, and they were married August 21, 2004, and he welcomed Lisa and Jason to his family.

Bruce spent many, many, MANY hours enjoying rebuilding, owning, and driving classic cars. Motorcycles were another favorite of his. He and Susan traveled across the country on their motorcycle, touring from state to state going coast to coast. Bruce and Susan enjoyed RV’ing in their years together, splitting time between Hot Springs and Arizona. They both enjoyed the many friends they met on their travels, most of these friends becoming more like family. Bruce and Susan were both members of the Black Hills Corvette Club and the Gold Wing Association.

Bruce was always the “life of the party” and will be missed by all who knew and loved him.

Bruce was preceded in death by his parents, Don and Irma Van Vleet and his sister, Sonya DeCastro.

A Celebration of Bruce’s Life will be held at 2:00 p.m., Friday, November 18, 2022, at Chamberlain McColley’s Funeral Home in Hot Springs.

Memorials may be sent to International Sisterhood of PEO.

Arrangements have been placed under the local direction of Chamberlain-McColley’s Funeral Home in Hot Springs, S.D.