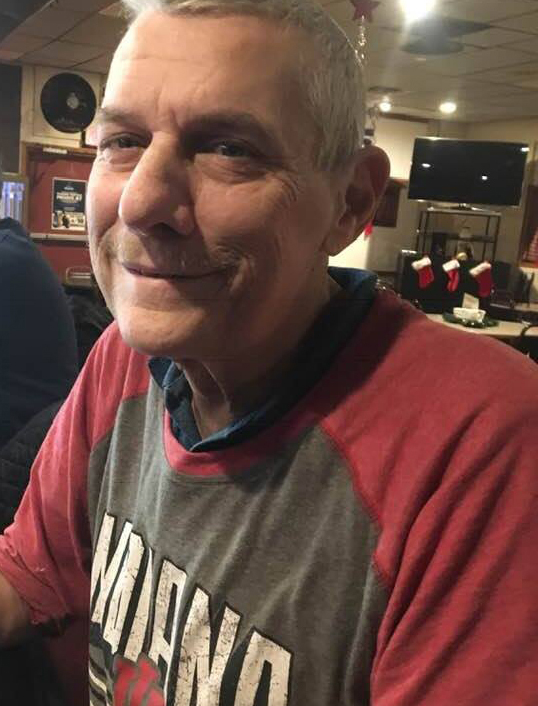 He was born November 6, 1953, in Rushville, Indiana. A 1972 graduate of Rushville Consolidated High School, he was class president all four years. He received his undergraduate degree from Indiana University, and he was a 1980 graduate of the Indiana University Maurer School of Law. He practiced law in California, Oregon, and Illinois.

Mike is survived by three sons: fraternal twins, Lucas Norris and Patrick (Sarah) Norris of Portland, Ore., and Dylan (Michelle) Riekkola of Seaside, Ore., as well as three grandchildren: Magnus Norris, Chance Riekkola, and Athena Riekkola. He is survived by Justin (Ricki) Divietro and Jaxson Divietro, son and grandson of his beloved partner, Deb Divietro, who died on October 31 in Goshen.

He was preceded in death by his identical twin, David Hal Norris, who passed away in 2006.

Donations may be made to the American Cancer Society.