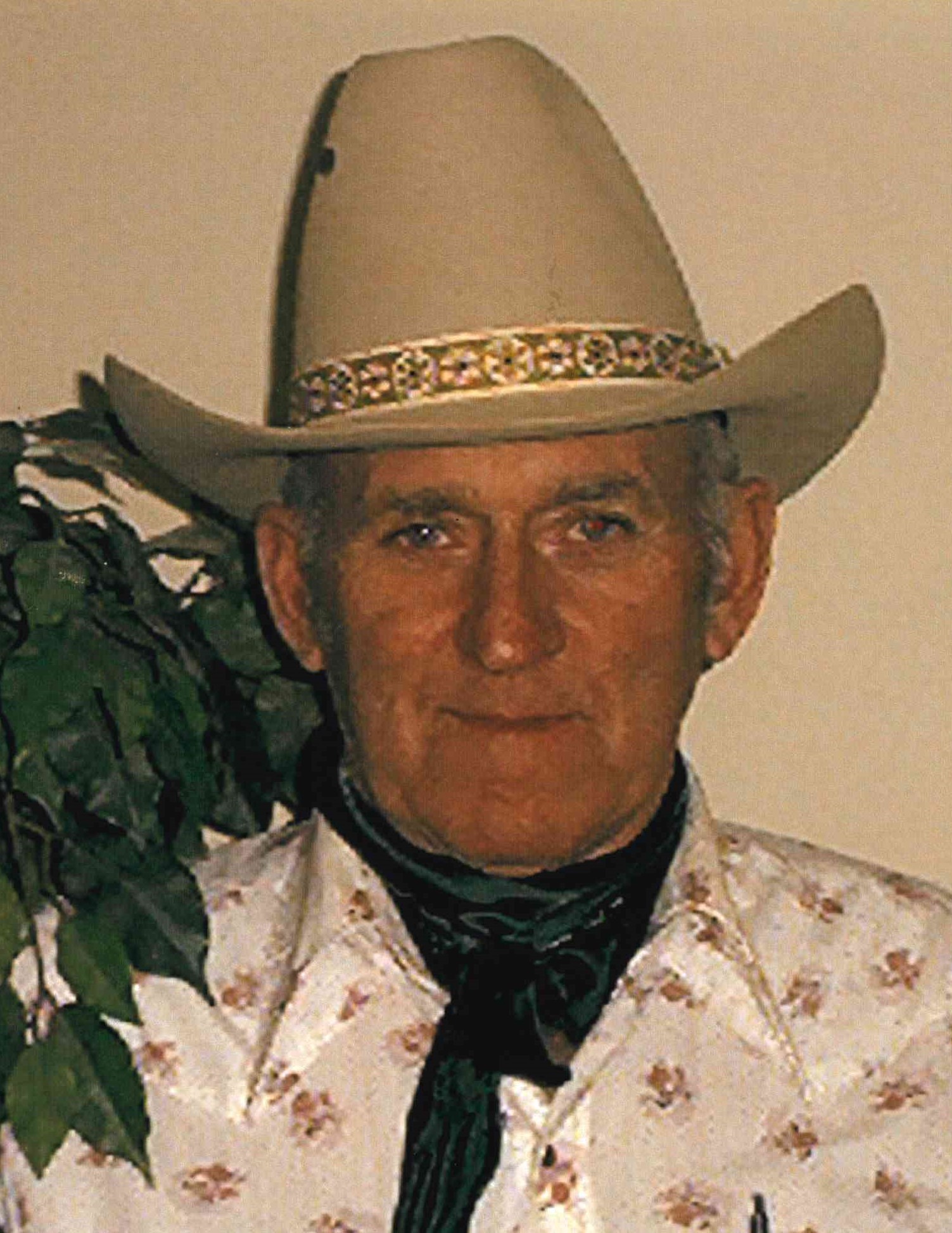 The last goodbye is the hardest one to say, this is where the cowboy rides away. Patrick Gilkey took his last ride on Sunday, October 16, 2022 after his third battle with cancer at his home near Smithwick, S.D. with his daughters by his side. Pat was born in Hot Springs, on October 25, 1946 to Orval and Cleo Gilkey who preceded him in death. He grew up in Smithwick where he attended grade school then he attended high school in Oelrichs. Pat married his high school sweetheart, Anita Rickenbach, on December 11, 1964. They raised two daughters, Patsy & Jodi, on the ranch between Oelrichs and Smithwick.

Pat had a strong will, never gave up and fought to the end  He had many talents that included mechanic, truck driver, fire fighter, and he would say, out fishing his buddies, Les Cope and Pete Kindred. His strongest one was ranching. He spent many hours on horseback in younger years riding every inch of the ranch with his faithful Australian Shepard, Fonzie, by his side. He knew the ranch like the back of his hand. He knew every cow and what to expect from them during calving. He knew where to get the best yield of crops given the climate conditions. Even after the ranch was sold, he never stopped ranching or thinking about ranching. He helped every year with the hay crop, spraying weeds, and moving cattle. He loved it when Josh or JT would ask him questions or want advice about the ranch. He always liked to give advice or tell you what he thought you should be doing.

He was a hard worker. When he wasn’t on the ranch, you could find him behind the wheel of a hay truck. He spent many years serving a wide area in South Dakota and Nebraska of farmers with his hay movers.

Pat loved classic country music, dancing, playing cards and most of all having a good time! He may not have said it often, but his family and friends meant the world to him. Almost everyone had a nickname.

Survivors include his wife, Anita aka Gling of the home; daughters, Patsy aka Giggles (Don aka Duck) LaMothe of Abilene Kan., Jodi aka Sleepy (Shawn aka Roosker) Banzhaf of Phoenix Ariz.; grandchildren, Ashley aka Smash (Cory aka Shaggy) Stoneberger of Vassar Kan., Zachary aka Whacker (Nicky) Banzhaf of Chadron Neb., and Jenna aka Raider (Javaris) Phillips of Chattanooga Tenn.; 5 great grandchildren with two others on the way; brother, Barry (Allison) Butler of Coffs Harbour South Wales Australia; sister, Josephine aka Mouser (Vaughn) Meyer of Commerce City, Colo. as well as nieces, nephews and cousins.

His wish was cremation. A small gathering to celebrate his life was held on his birthday, October 25, 2022, at the Smithwick cemetery. He followed in his dad’s footsteps and spent many of years as the Smithwick fire chief. Memorials may be made to the Smithwick Fire Department.