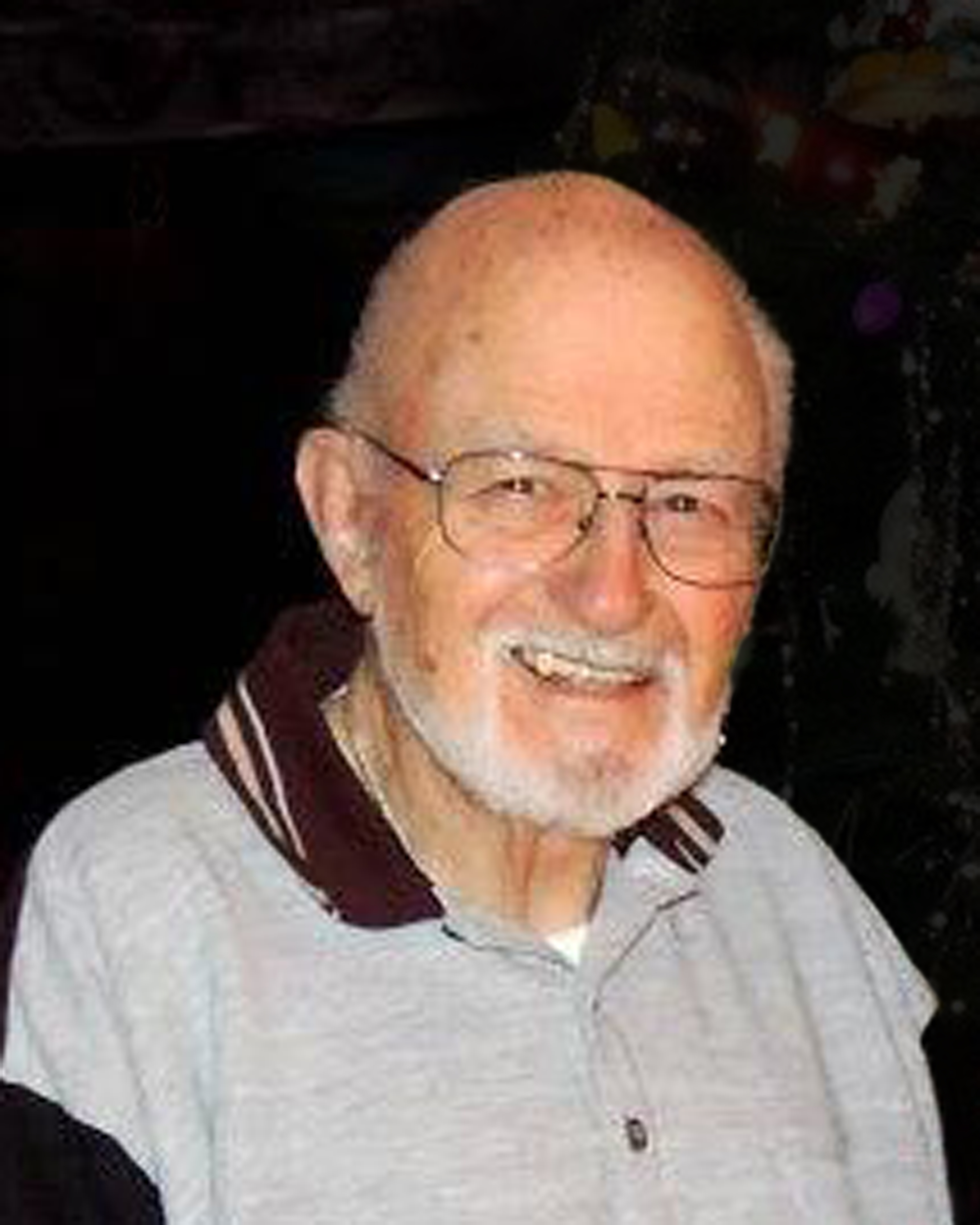 Bernard “Bud” Hill, of Fort Collins, Colo., passed away on October 2, 2022, at the age of 89. He was born May 1, 1933, in Norris, S.D. to the late Robert and Lucile Hill. Bud is survived by daughters, Twyla (Phill) Osler and Templa (Chris) Melnick; grandchildren, Marc (Serenity) Melnick, Micah (Jolee) Melnick, Kyle Osler, Marshall (Jayme) Melnick, Katie (Dakota) Proffitt, and Klay Osler; great-grandchildren, Audrey, Hunter, Tucker, Brooke, Avery, Grace, and Clint, and his sister, Beva Paulson. In addition to his parents, he is preceded in death by his wife, Aletha, siblings, Arthur, Kay, Gwen, and Floyd.

Bud graduated from Hot Springs High School in 1951, where he met his bride, Aletha Welch. They were married in 1952, and Bud was drafted into the Army shortly thereafter. He served with honors in Korea from 1953-1955.

After spending a few years in Colorado Springs, where daughter Twyla was born, Bud enrolled in CSU and moved his family to Ft Collins, Colo. Daughter Templa was born while he was studying for finals. Bud received a BS in Elementary Education from CSU, and later added a MS in Counseling and Guidance from UNC. He became an elementary PE teacher in 1965 and taught at several schools across the Poudre R1 school district during the course of his 30-year career. He was honored several times for his dedication, excellence, and innovation. Among other notable achievements, Bud implemented a district wide wrestling program for girls and was awarded Teacher of the Year multiple times. He impacted two generations of students and was often told that they remembered the things he taught them years later.

Bud loved hunting, fishing, camping, golfing, woodworking, and cars. He especially loved sharing these activities with kids. He was active in the Royal Ranger program at First Assembly of God (now Timberline Church) in Ft Collins, where he was able to blend his love of the outdoors and his love of teaching.

Bud was an integral part of the Attack Pack, a long-distance running group, after his heart attacks and surgeries in 1985. He completed countless races and loved to jog in the early morning hours. He was forced to quit running by his doctor when he was 79.

Bud shared a passion for mini-sprint racing with son-in-law Phill and put his mechanical skills to good use as head mechanic during races across the country. Bud enjoyed his grandchildren immensely, and attended many baseball games, football games, wrestling matches, shooting competitions, and 4-H events. His eyes always lit up when his grandkids and great grandkids were around.

In his later years, he was active in the Primetimers Group at Timberline Church. He loved to greet people at the doors on Sunday mornings, flashing that well-known smile and sharing a joke or two.

Bud was known for his quick wit, charm, and ornery smile. He had a gift of spreading joy to those around him. Like a good Royal Ranger, he’s leaving his corner of the world a better place than he found it.

A Memorial Service will be held at Timberline Church in Ft Collins on Friday, October 28th at 1:00 p.m.

In lieu of flowers, donations can be made to Royal Rangers or the Primetimers Group, care of Timberline Church.