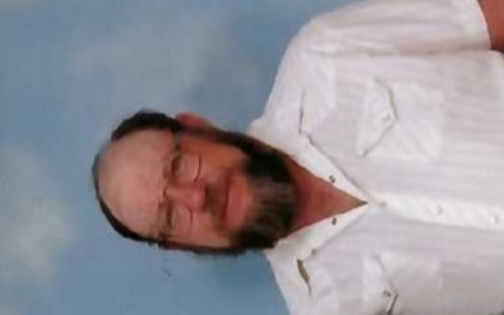 Neil was born June 24, 1950, in Chadron, Neb. to James (Jim) Hallsted and Dorothy (Hargens) Hallsted, whom resided south of Chadron on the table.

Neil grew up on the family farm with his older brother David and younger sister Cecelia and graduated from Chadron High School in 1968. On May 3, 1971, Neil married LaDonna Turnbull and together they lived in Alliance, Neb., where he ran his construction business. There, Carey and James (JC) were born. In 1980, Neil moved his family back to the family farm and worked it with his father and son JC while also continuing the construction business. In 2006, Neil sold the farm and moved to Buffalo Gap S.D.

Neil enjoyed hunting and fishing, working with his hands and cooking. He will long be remembered for his love of bacon, donuts and harassing the locals.

Neil is survived by his children, Carey (Hallsted) Ponce of Hartington Neb., and Jc Hallsted of Chadron Neb., as well as his 6 grandchildren and 2 great granddaughters; half-brother, Donald Harrison and his family; niece, Leslie Worth and her children; brother-in-law, Charles Turnbull and family. He is proceeded in death by his wife, LaDonna (Turnbull) Hallsted; parents, Jim and Dorothy Hallsted; brother, David Hallsted, and sister, Cecelia (Hallsted) Ray.

A celebration of Neil’s life was held on Sunday, October 16, 2022, at the Buffalo Gap Community Center in Buffalo Gap, S.D.