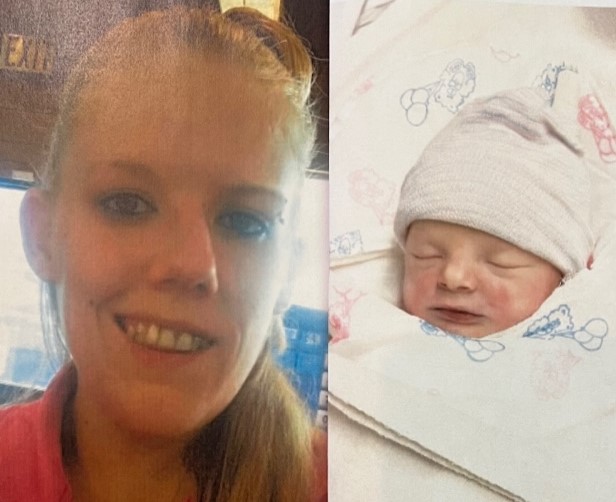 Jayme Nicole Alexander was born in the back of an ambulance, on Grady Lane, in Lakeland, Fla., on July 12, 1987. She was welcomed into this world by her 7 year old brother, Jeremy and the Bounty Hunter Band, especially her Scotty. She flourished under the tutelage of her loving second family, Debbie, Thomas, Crystal, Stacy and Tracy, who were her babysitters. Dawn Stevens and her son, Christopher, were also an important family in her life.

At the age of 9, her family moved back to South Dakota and that is when Bart Brafford came into her life. He was her “Barto” until his death in 2020. Jayme had a wonderful, small town life hanging with her friends, Savannah and Brooke. She was a cheerleader and played basketball and volleyball in school.

After high school, she had 4 children, Mckenna, Chase, Jayla and Jozlynn. They were her world. She was pregnant with Jazmine when tragedy struck.

Preceding her in death were her fathers, Destry, Scott, Bart and her numerous relatives throughout her 35 years.

October 4, 2022 was a sad, sad day when the Lord called Jayme and Baby Jazmine to be with him in heaven. She was loved by the community of Edgemont and Hot Springs and she will be sorely missed by everyone. Heaven gained two angels that day, and I, her mother, a broken heart forever.

They are now guardian angels over her four children, a shooting star in the night sky. Rest easy my child and grandchild. You are in the loving arms of our Lord. You are greatly missed.

Memorial services will be held at 11:00 a.m., Friday, October 21, 2022, at Bethel Church in Edgemont, S.D. with committal services following at Edgemont Cemetery in Edgemont.