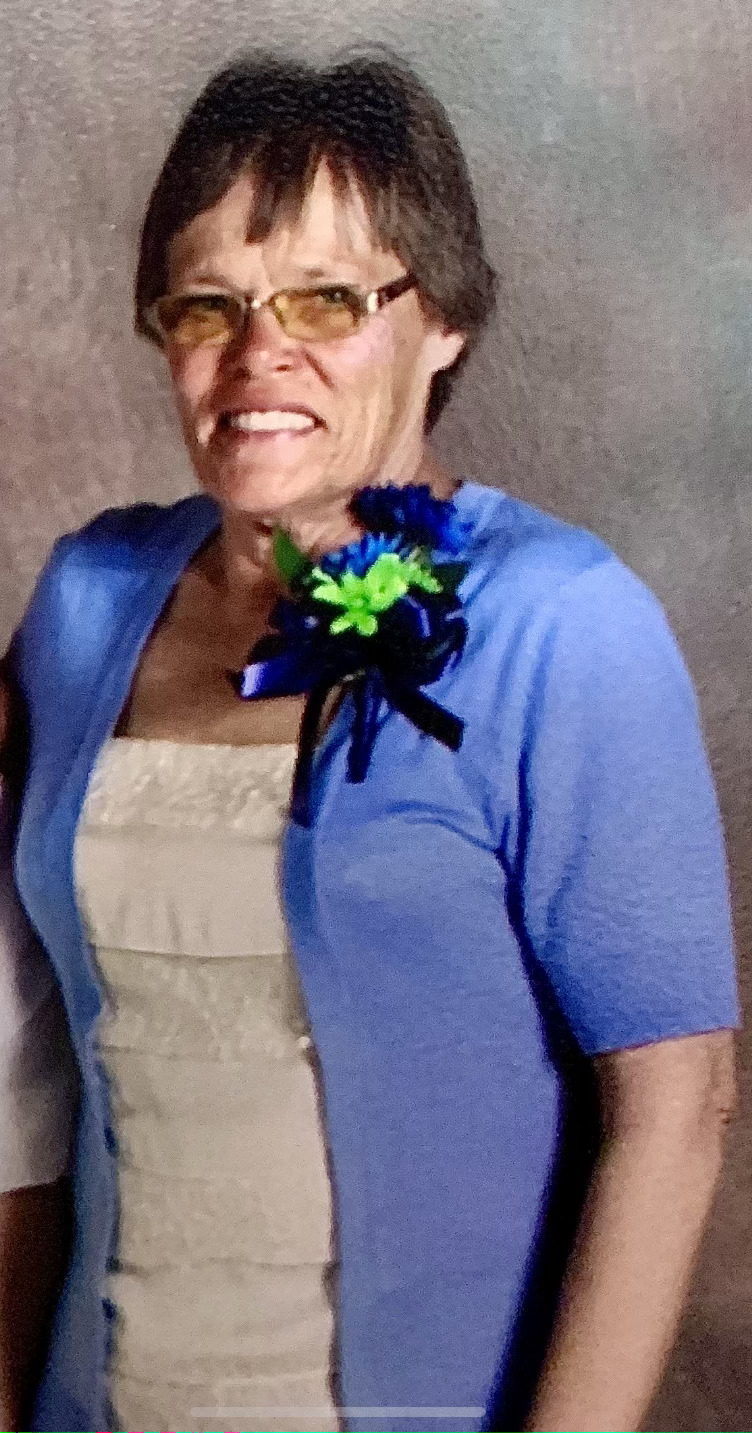 Karen Kay Moore passed peacefully with the love of her life, sister-in-law, Marji Simons and Stillwater Hospice of South Dakota by her side on Friday October 7, 2022 after an extended  illness.

Karen was born to Louis and Eileen (Sletten) Winderl January 31, 1952 in Glasgow, Montana. Karen was Baptized at age 6 and later confirmed at age 12 at St. Ann’s Catholic Church in Peerless, Montana. She graduated from Peerless High School in 1970.

Karen moved to Helena, Montana where she met and married Floyd Moore. To that union was born, Shonalee Ann Moore, Rocky Jackson Moore, and Dawn Marie Moore. They later divorced.

Karen then moved to Glasgow where Jimmy Dean Moore was born.

During her time in Glasgow Karen waitressed at the Husky Cafe and Valley View Nursing home where she began her life-long need to care for others.

She moved to Gillette in 1985 where she met her life long love of 37 years Tom Simons. Together Karen and Tom raised their 10 children and countless others. During her time in Gillette, Karen waitressed at Flying J, worked at Star Communications, and helped Tom with his oilfield hotshot and roustabout business. She would run parts out to various locations, make out tickets, clean out trucks, and anything else that was needed.

In the early 90s, Tom purchased the family ranch in Edgemont S.D., where she moved to full time around 1994. During her many years in Edgemont, Karen worked at Fresh Start. She also operated The Igloo Bar until the bar was closed.

Karen never met a stranger. She would welcome anyone to her table. She was known for creating delicious food. She could create a huge meals for the massive family and kids’ friends. Karen was kind soul. No matter the walk of life she was never judgmental and was always a friend.

She will be greatly missed by all who knew her.