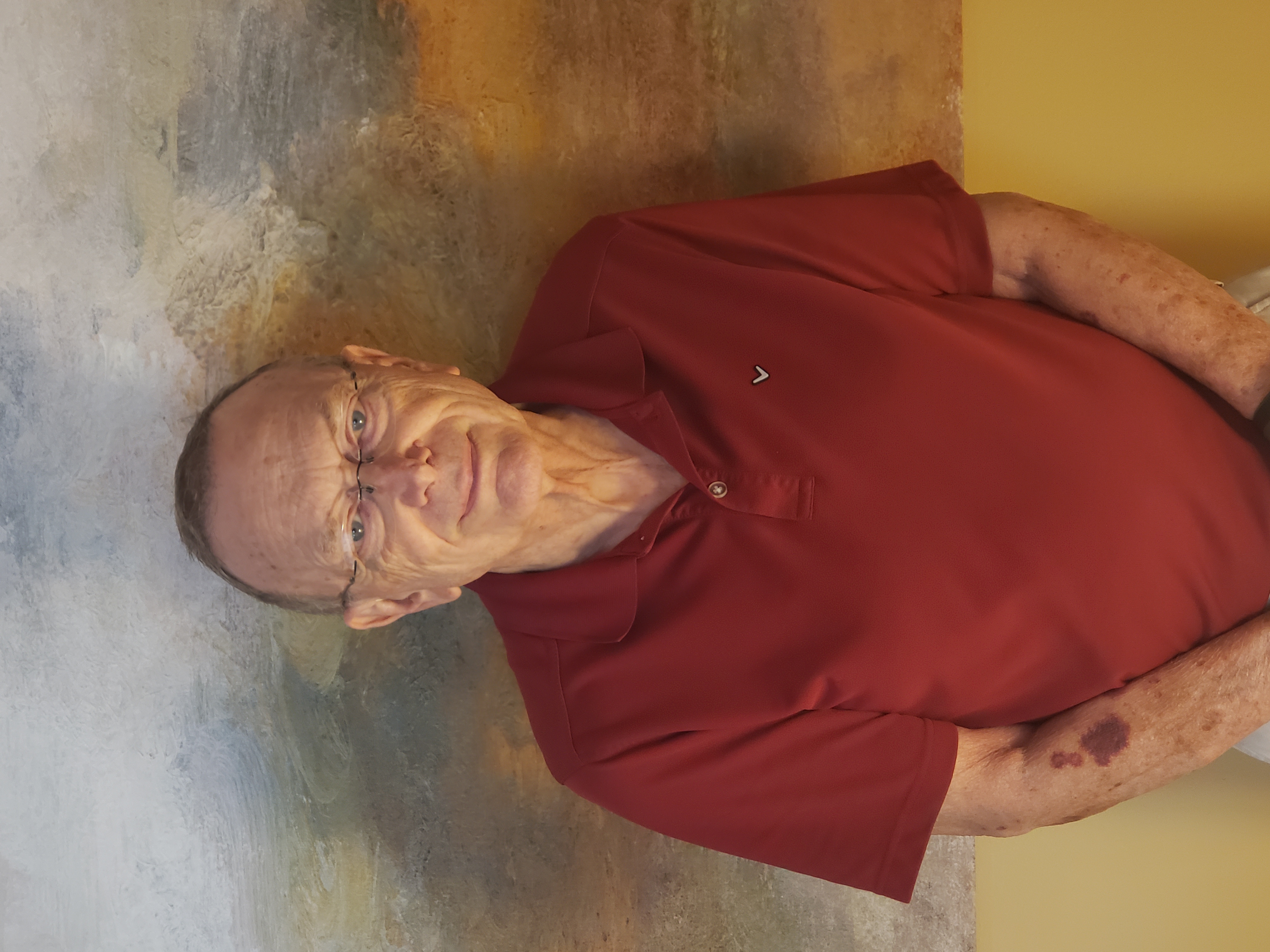 Dennis L. Larive, 79, of Omaha, Neb., passed away peacefully on August 11, 2022, at Lakeside Hospital in Omaha surrounded by family. Dennis was born on March 9, 1943, in Hot Springs, S.D. to LeNora (Reder) and Wesley Lee Larive. He graduated from Hot Springs High School in 1961. Dennis was united in marriage to Gloria Nies on December 11, 1965 at South Canyon Lutheran Church in Rapid City, S.D. They had three children.

Dennis spent most of his career in banking, living in North Dakota, South Dakota, Minnesota, Iowa, Nebraska and Wyoming. His love of the Black Hills of South Dakota and his family’s heritage in this area was a source of pride. While living in Nebraska, he developed a deep love of Nebraska Cornhusker Football. Dennis also enjoyed playing basketball in high school, traveling, reading and spending time with his family. In retirement one of his favorite pastimes was spending time with his grandson Alex. Teaching Alex chess, participating in Nerf “wars” and going out for ice cream were some of his favorite Grandpa activities. Most importantly, Dennis was a Christian who passed along his faith to his family.

Dennis is survived by his wife, Gloria Larive; sons, Kendal (Wendy) of Kirkland, Wash., and Kevan (Ana) of Grimes, Iowa; daughter, Lesley and grandson, Alexander of Omaha, Neb.; sisters, Theona (Ralph) Moss of Grand Junction, Colo., and Colleen (George) Coates of Georgetown, Texas. He was preceded in death by his parents and sister, Charleen.