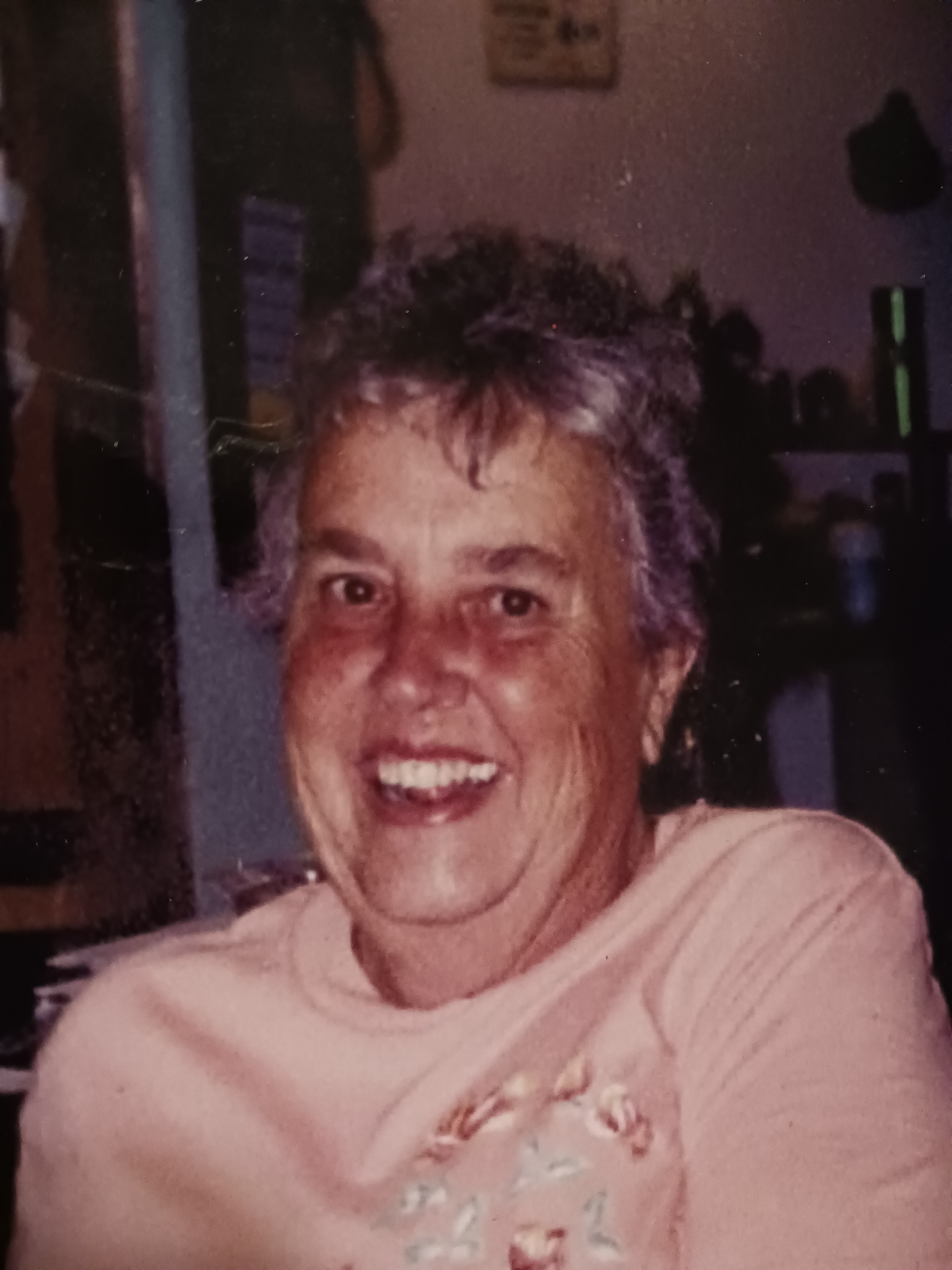 Dorothy Eleanor Hammell, 87 of Glenwood, Iowa, passed away on Thursday, September 29, 2022 at the Glen Haven Village in Glenwood. Memorial services were held Wednesday, October 5, 2022 at the Loess Hills Funeral Home in Glenwood (www.loesshillsfuneralhome.com)

Dorothy was born on March 28, 1935 in Edgemont, S.D., one of three children of Albert Stewart and Dorothy Etta (Thompson) Blair. She grew up in Edgemont and graduated from high school.

Dorothy and Richard Leslie Hammell were united in marriage on September 4, 1953 at the Methodist Church in Hot Springs, South Dakota. They were blessed with a son Richard Allan.

Dorothy enjoyed knitting and crocheting, gardening, and raising her grandchildren.

Dorothy was preceded in death by her parents; beloved husband, Richard in 2012; and her brothers, George and William Blair.