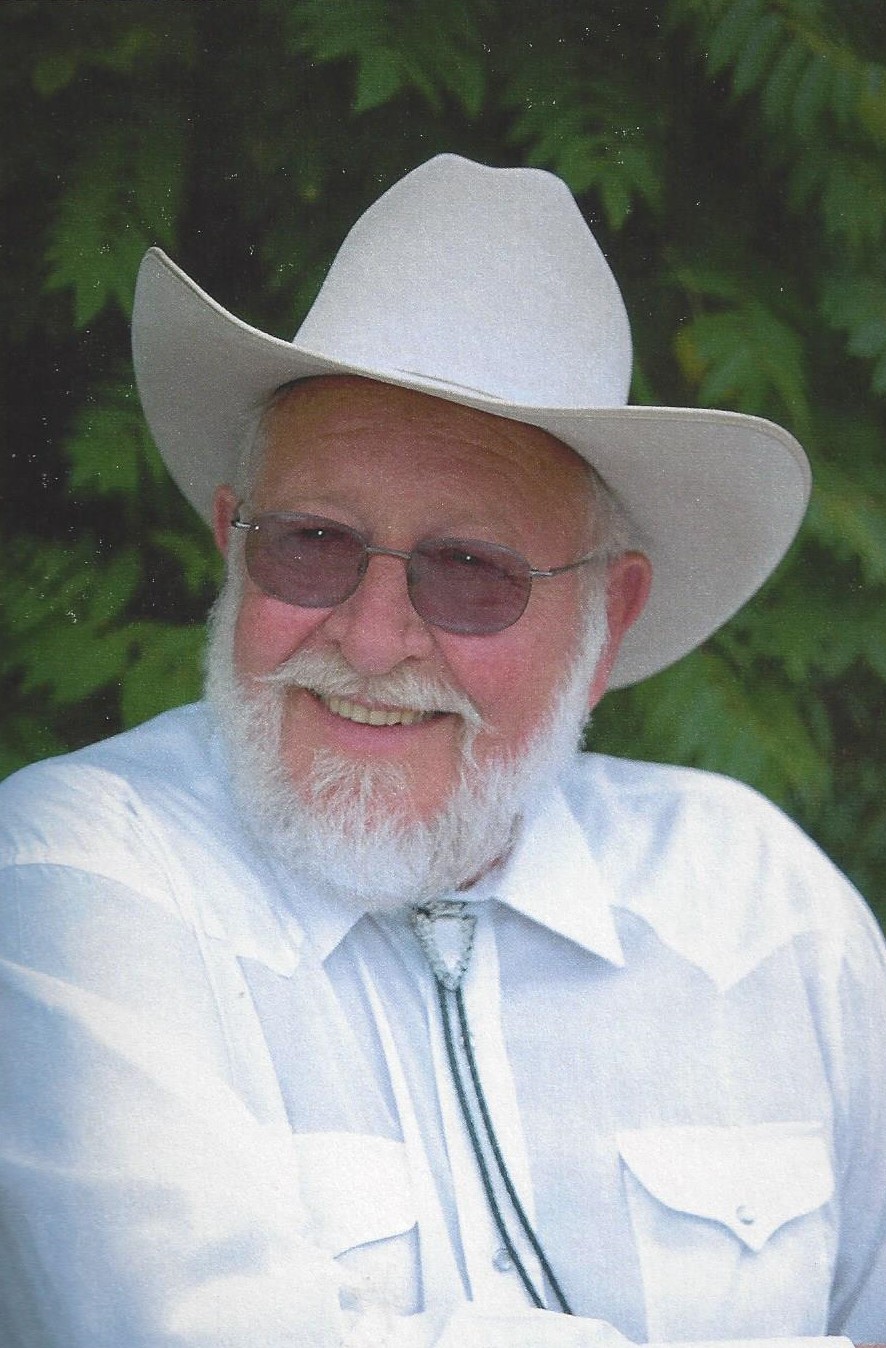 John Nash passed away on September 17, 2022 at the VA Medical Center in Hot Springs, S.D. He was 78 years old. John was born in Tracey, Minn. His family moved to the Black Hills in 1951 and he graduated from Hill City High School in 1961. John joined the Navy in 1962 and served 3 years, including a tour to Vietnam. He spent some of his Naval time as a scuba diver, getting to dive in Guam.

John loved anything that had an engine. He spent many summers as an engineer on the 1880 train, an old steam engine in Hill City, S.D., while also working as an engineer on the Burlington Northern Santa Fe (BNSF) Railroad out of Alliance, Neb. He worked for the BNSF for 40 years, before retiring in 2010. He owned motorcycles, tractors, skid loaders, boats, snowmobiles, blazers, convertibles, trucks, cars, and campers. He spent summers with the top down or roof off and a car full of dirt from the county roads to the lake or cliffs.

If that wasn’t enough, he learned how to fly and got his pilot’s license. He owned several planes during his flying days and flew for fun as well as pipeline inspections. He also owned horses and mules. As a teen, he even broke his horses himself. His goal in life was to be adventurous and have fun. His nieces and nephews gave him the nickname “Fun-cle John”. There was never a dull moment during family gatherings.

John was also a sports fan, especially rodeo and football. Whether it was watching his Huskers or Sharon’s Cowboys, he loved cheering with family and friends. There was no such thing as a stranger to John. He made friends with the table next to him in a cafe or stopped for a stranded motorist. As a friend to the community, John served on the Cascade Falls Volunteer Fire Department and helped fight the Alabaugh Fire in 2007. He was also member of the American Legion.

John’s celebration of life will be held at 11:00 a.m., Sunday, October 16, 2022, at the American Legion in Hot Springs.  Military honors will be presented at 11:30 a.m. at the American Legion. John Malcolm Nash will be forever loved and missed by his entire family and large circle of friends.