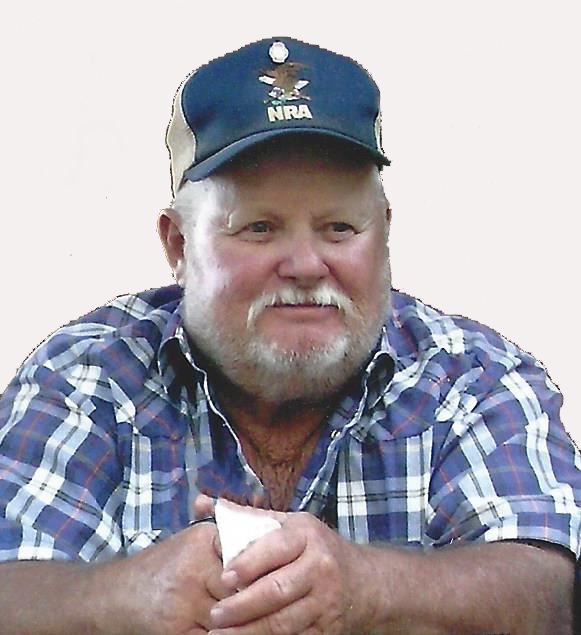 Wayne was born January 4, 1948, in Hot Springs, S.D., the second of three children of Francis Albert and Mary Lenore (Sheaman) Peterson. He went home to the ranch near Burdock, S.D., where he lived the rest of his life. Wayne attended the Burdock school through 8th grade and graduated from Edgemont High School in 1966. He was an athlete, competing in both football and basketball. After a short stint working at the Post and Pole Plant in Edgemont, he joined his parents working on the ranch. In 1969, Francis passed away. Wayne was only 21 years old when he took over running the ranch with his mother Lenore. The ranch included land in South Dakota and Wyoming and approximately 300 head of cattle. He also raised alfalfa and grass hay. In 1972, Wayne married Debrah (Debbie) Anderson. They had two sons, Jeff Peterson and Todd Peterson.

Wayne was described as “strong” by a close family member. He was indeed strong-physically, mentally, emotionally, with strong values, strong will and opinions! Wayne was a loyal friend and neighbor. He enjoyed playing golf, card games and hunting. In later years, he enjoyed farming several acres of grain and woodworking.

Wayne is preceded in death by his parents, Francis Peterson & Lenore Peterson Bell.

Per Wayne’s wishes, no funeral will be held. A family service where his ashes will be spread from his favorite spot overseeing the ranch, followed by a celebration of life.

Arrangements have been placed under the local direction of Chamberlain McColley’s Funeral Home, Hot Springs, S.D.