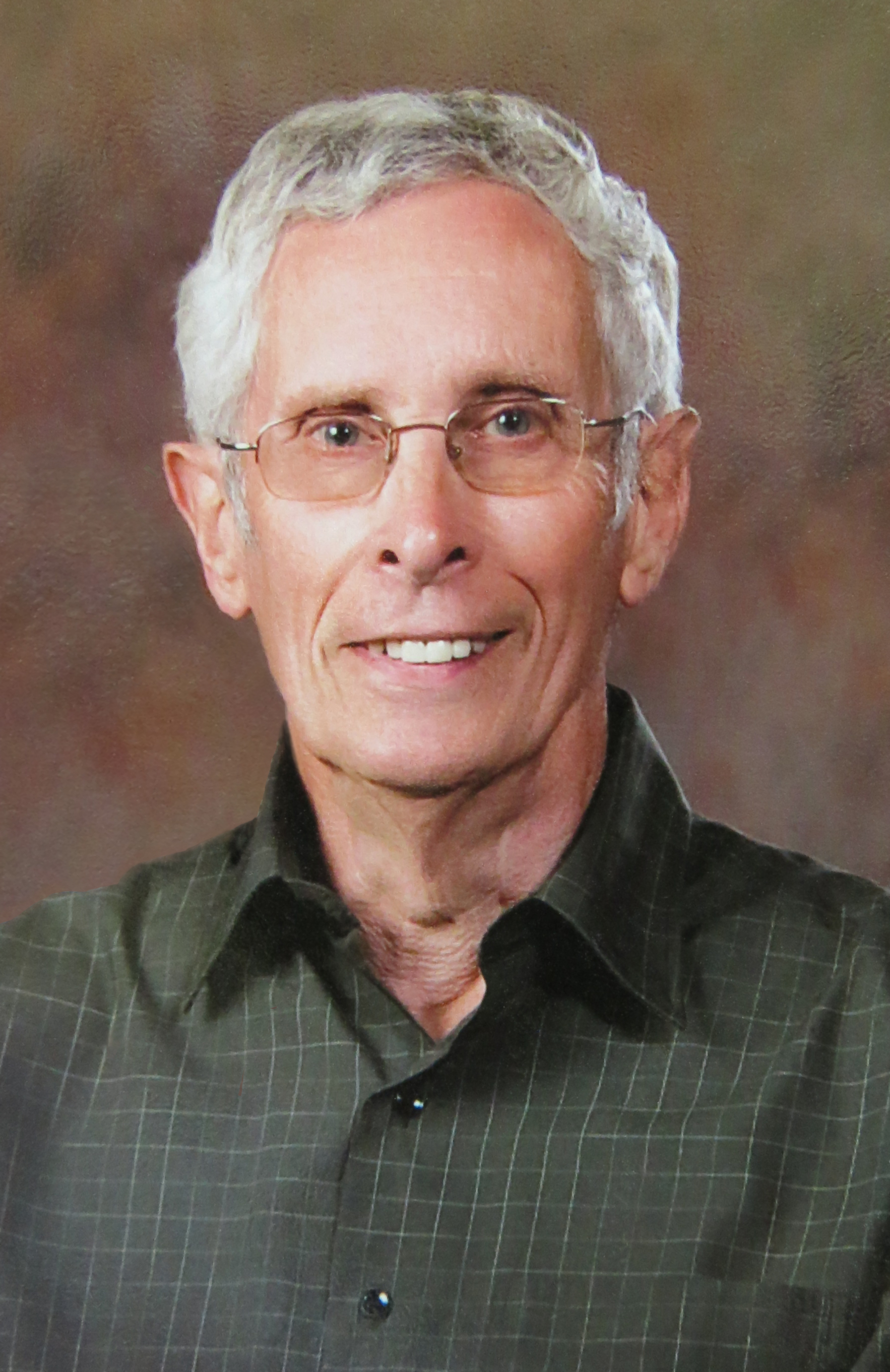 Harry was born on September 30, 1934, in New Bedford, Massachusetts, to Harry II and Hazel (Brooks) Swain. He studied at The Ohio State University and ultimately graduated with a doctorate of dentistry.

He married Marilyn (Hanson) Swain on October 14,1961 at Zion Lutheran Church in Detroit Lakes, Minn. Harry and Marilyn enjoyed nearly 59 years of marriage and were blessed with 3 daughters and 4 grandchildren.

As a dentist, Harry practiced in Minnesota, Montana, and finally settled in Hot Springs, in 1971. He was Chief of Dentistry at the VAMC until his retirement in 1992. Harry embraced life outside of his work. This included building a one room log cabin on their property, a private airplane license, and being a gifted pianist and organist. Despite these talents, most important to Harry was his faith and relationship with Jesus His Savior. Harry and Marilyn were longtime members of Bethesda Lutheran Church of Hot Springs and loved their church family.

Memorial service will be held at 10:00 a.m., Saturday, September 10, 2022 at Bethesda Lutheran Church in Hot Springs.

Memorials may be sent to Bethesda Lutheran School.