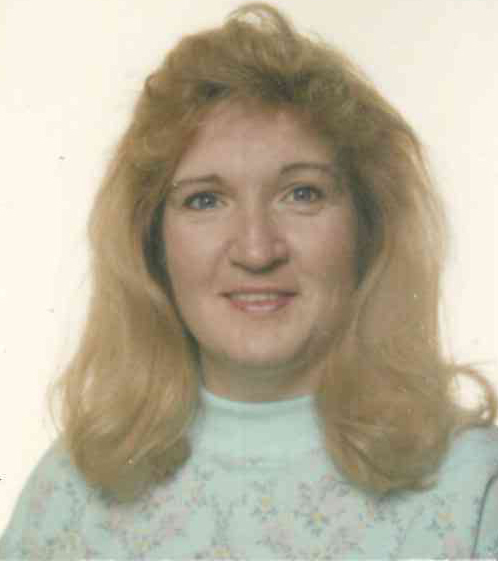 Patty graduated from Venango Christian High School in Oil City in 1972. She went on to graduate from the University of Pittsburgh in 1976 with a degree in geology. With her degree, Patty moved to South Dakota to explore the Black Hills although her heart remained in Northwestern Pennsylvania.  She was married to Alfred Schutt in the Assumption BVM Catholic Church on April 16, 1983 in Oil City. She will be forever remembered for her incredible love of animals and family. Patty was a life endowment member of the National Rifle Association. Our hearts are broken but we know that Patty had a deep and devoted faith in our Lord

She was preceded in death by her parents, Frank and Eileen Drelick.