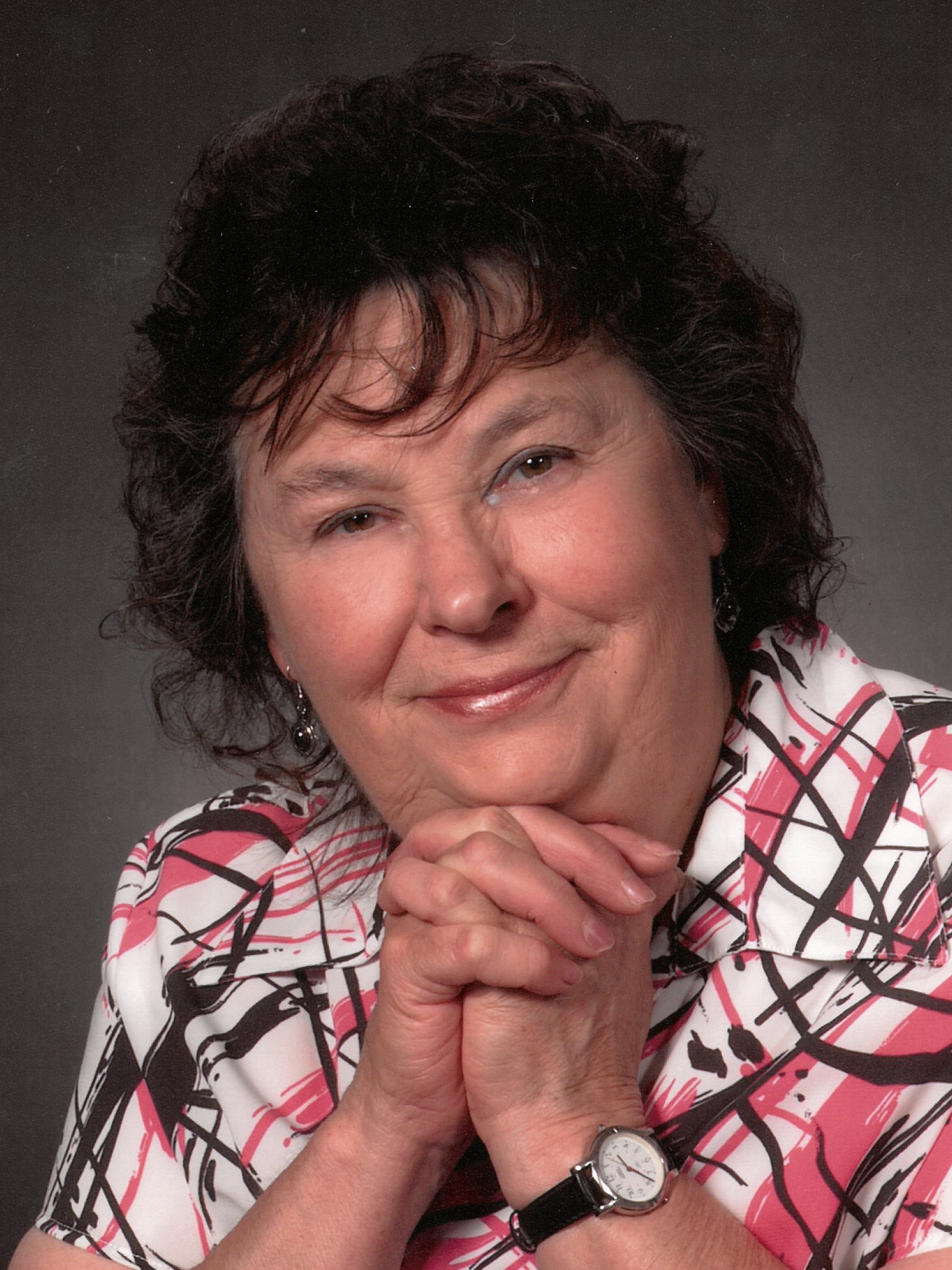 Darlene Shirley Meyer, 79, passed away August 11, 2022, at Avera St. Luke’s Hospital from injuries sustained in a motor vehicle accident. She is now free from pain and worry and in the presence of her Lord and Savior Jesus Christ.

Darlene Shirley Meyer, daughter of Julius and Louise Margaret (Heckenlaible) Meyer was born February 9, 1943, in Pierre, S.D. Her family lived in Holabird, S.D. at the time of her birth and later moved to Hecla, S.D. when she was a child. This is where she completed her education.

Shirley married Donald Leigh on June 10, 1960, in Britton, S.D. They made their home near Hecla, and later in Hecla. In 1985, she moved to Aberdeen where she managed the Bar-N until 1993. Shirley then moved to Hot Springs to be near her daughter and family. In Hot Springs, she managed the Elks Club and later worked at the hospital and assisted living. She retired in 2008.

Shirley loved to garden, spending many hours tending to her vegetables/flowers, and pulling weeds. It gave her great pleasure baking for family, friends, and her church fellowship. Never bashful, she will be remembered for her outgoing personality, visiting with friends and family and anyone she met. If there’s one thing we’ll all remember, it’s that she made us laugh.

Shirley was a member of the United Churches in Hot Springs, Kiwanis, and MASH-Medical Auxiliary Southern Hills.

She was preceded in death by her parents; daughter, Wendy; two sisters and four brothers.

A Memorial Service will be at 10:00 am, Monday, August 22, 2022, at the United Churches in Hot Springs. Reverend Dr. David Cook will officiate.

Inurnment will be in Sunset Memorial Gardens, Aberdeen.

Carlsen Funeral Home and Crematory of Aberdeen and Chamberlain-McColley’s Funeral Home of Hot Springs has been entrusted with arrangements.