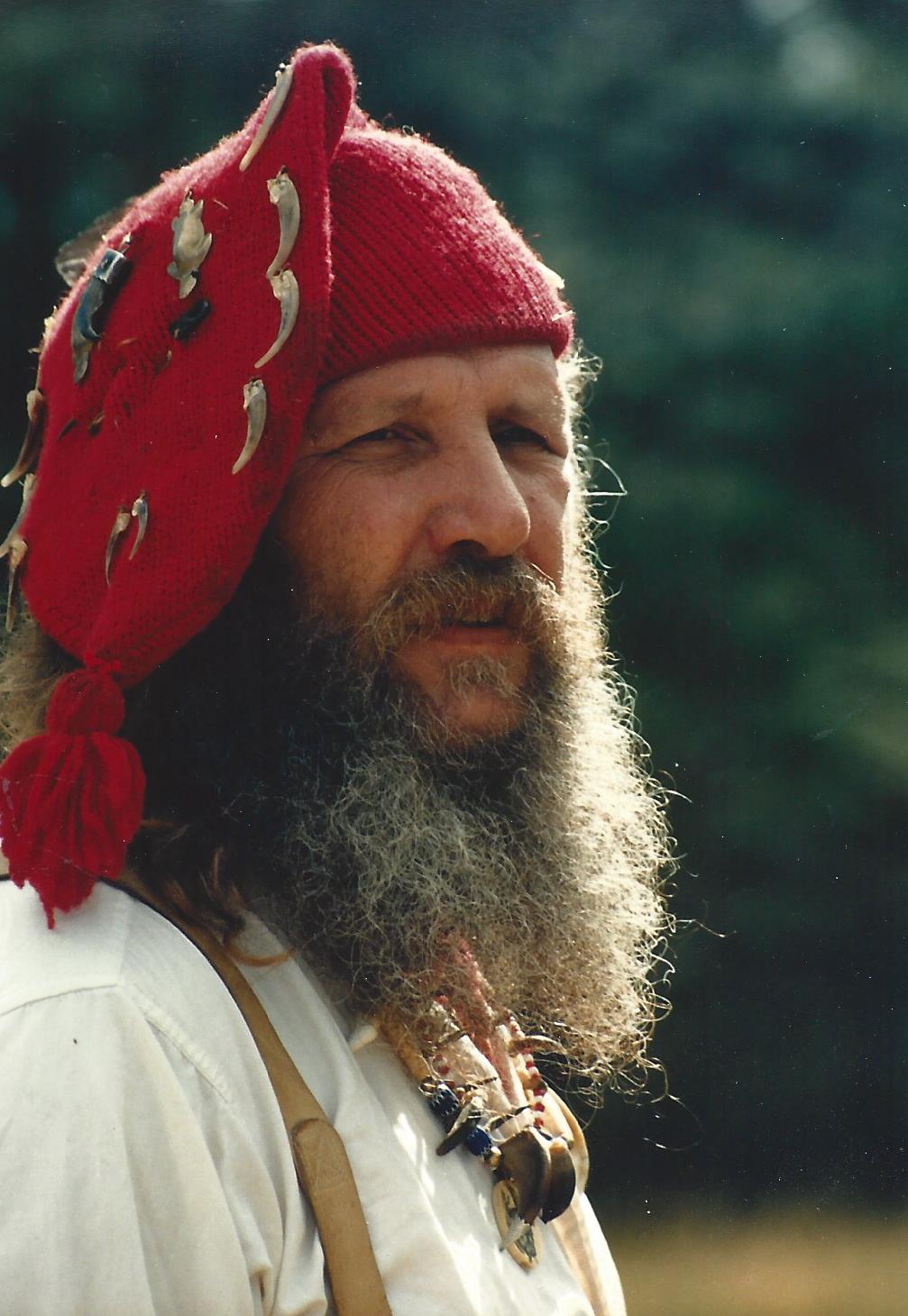 Raymond was born on May 3, 1943 to Matthew and Rita (Eisbrener) Schultz in Chicago, Ill. Ray joined the United States Air Force in 1961 and was honorably discharged in 1965. Upon returning to Chicago, he owned and operated a custom vehicle paint shop until 1976 when he moved to South Dakota. Ray worked in several industries before taking a job at Igloo, S.D. repairing rail cars.

Ray met the love of his life, Doreen McBride, in 1979 in Edgemont and made an impression when he asked Doreen if she wanted to walk to Custer with him. Doreen eventually agreed to a movie rather than a volksmarch. Ray and Doreen were married on October 8th 1982 and welcomed a daughter, Mattea, in 1983.

Ray and Doreen enjoyed camping, shooting, and other outdoor activities and their love of the “Rendezvous” life earned them a treasured group of friends. Ray’s proudest accomplishment was being an amazing father to Mattea, whom he adored. In December 1988 Ray suffered a massive heart attack and was no longer able to work. Ray made the sometimes-difficult transition from being a bread winner to a stay-at-home parent. Ray did everything within his power to always take care of and show his love for Doreen and Mattea.

Ray enjoyed volunteering especially as an instructor for 4-H Shooting Sports in Fall River County. Ray was an avid outdoorsman and artist though his health sometimes kept him from spending more time doing those activities he loved.

Ray is survived by his wife, Doreen; daughter, Mattea; brothers. Don, Joe, and Ken; sisters, Dorothy and Karen, as well as numerous nieces and nephews. Ray was preceeded in death by his parents, Matthew and Rita; sisters ,Marian, Helen, and Loretta, and brother, Jim.

Ray always had a joke to share and made sure to always tell Doreen and Mattea how much he loved them. He leaves a void that can never be filled but also a legacy of love that is an honorable goal for everyone to strive for. A memorial in Ray’s name will be made to the Fall River County 4-H Shooting Sports program that he was a proud supporter of.