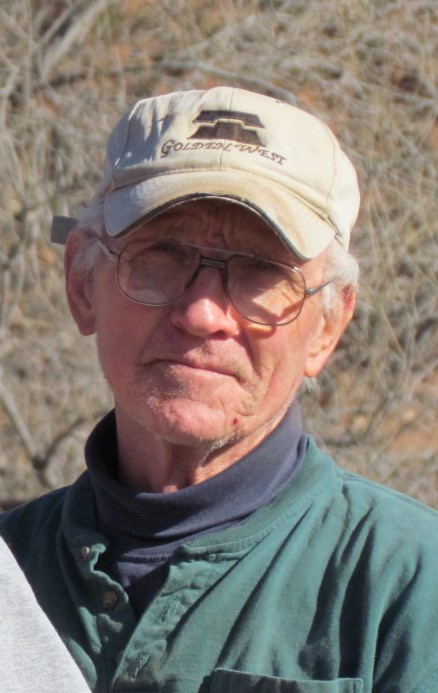 Richard “Dick” Harold Kleppe of Hot Springs, S.D., passed peacefully in his sleep at home in the early hours of July 12, 2022.

Dick was born on November 24, 1942, in Cedar Rapids, Iowa, to Edward and Dorothy (Weller) Kleppe. He grew up on the family farm in Mechanicsville, Iowa, with older brother Edward and younger brother Robert. He joined the United States Army on March 31, 1964 and served until his honorable discharge on March 13, 1967. After his discharge, he returned to the family farm and worked there for many years, helping his father. In the early 1970’s, he moved to South Dakota, eventually settling in Hot Springs, where he created a wonderful life. In August of 1974, he started his career at Golden West Telecommunications and retired in March of 2001.

In June 1973, he married DeElda Burleson, and to that union, his four beloved children were born: Matthew, Shirleine, Mitchell, and Kristine. Dick was a reliable and supportive family man, including the blending of family that came with DeElda getting remarried and having two more children. When his children were younger, he always enjoyed watching them play sports, taking them fishing and hunting, and enjoying the Black Hills. As the years went on, it turned into spending quality time with his four beautiful grandchildren, who referred to him as Papa.

Dick was a very hard worker and never slowed down in his activities. He loved to plant all kinds of trees and was very proud of how they grew. Every year, he would tend to his fruit trees, and just recently started planting a large garden again. He loved hunting, fishing, and the Black Hills. He enjoyed tinkering with tractors and buying items at auctions. He lent a helping hand to friends in need and was there for his children and family in a heartbeat.

Dick is preceded in death by his father and mother, Edward and Dorothy Kleppe, and his precious son, Mitchell Kleppe.

Private family services will be held at a later time.

Arrangements have been placed under the local direction of Chamberlain McColley’s Funeral Home in Hot Springs, S.D.  Condolences may be left at www.chamberlainmccolleys.com