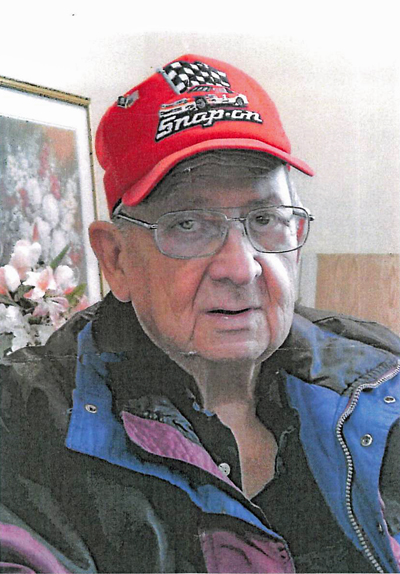 Don was born to Emra “Grant” Tye and Rose (Feiock) Tye on May 15, 1937, in Rapid City, S.D. Don grew up in the Rapid City area, joining the Navy in 1960. After his time in the service, he worked as a painter/service manager and started Tye’s Auto Body in Custer, S.D., in 1983. Don volunteered as an EMT for Custer Ambulance Service, later becoming a full-time EMT for the Missouri Ambulance Service in Chamberlain, SD.

Don enjoyed stock car racing and held many long-standing records at the Black Hills Speedway. He enjoyed snowmobiling, boating, and flying his plane; anything to go fast! He also enjoyed spending time with his family at the cabin on Slate Creek. He belonged to the VFW, Masonic Temple, and he was a Shriner.

In lieu of flowers, a memorial to the Shriners Children’s Hospital has been set up in his name.

A memorial service was held July 14, 2022. It may be viewed by clicking on the Live Steam button at www.kinkadefunerals.com