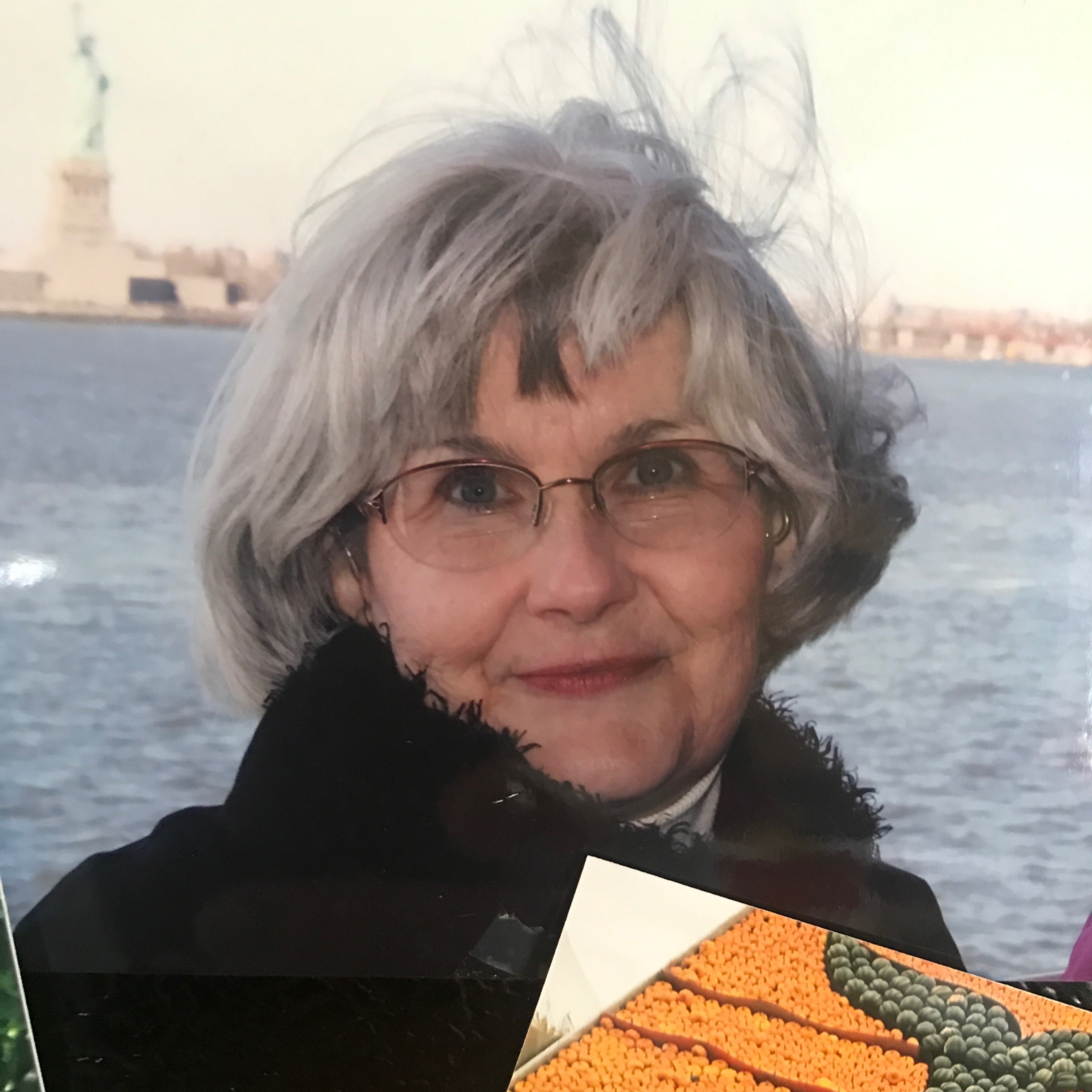 Mary Elizabeth Pfeiler, age 74. Beloved wife of the late Sam Radulovich. Born and raised in Hot Springs, S.D. Proud to be the daughter of James Allison Pfeiler and Shirley Rise Palmer Pfeiler, a graduate of Michigan State University in 1970; she served in Volunteers in Service to America (later a part of AmeriCorps) and then entered U.S. government employment with ACTION (later the Corporation for National Service) which she said was “the best job ever invented” and from which she retired as State Program Director for Michigan in 2005.

Raised and nurtured in the Roman Catholic faith, she became a member of the Easter Orthodox Church upon her marriage to Sam Radulovich in 1993. She loved travel, politics, and learning new things, especially family history; all three of these she shared with her husband. One of her favorite projects was researching and writing a biography of Charles Lockwood, a Detroit attorney known for his efforts on behalf of consumer affairs and first-amendment civil rights. Lockwood was also noted for his defense of Milo Radulovich who became a minor hero in Edward R. Murrow’s fight against Senator Joseph McCarthy in the 1950s.

Survived by her four sisters, Catherine, Nancy, Lisa, and Anita and one brother, Thomas and many nieces and nephews and grand-nieces and grand-nephews. Preceded in death by her husband, Samuel Radulovich; her parents, and her sister, Margaret Ellen.

Rites of Christian burial will be held on Friday July 8 at Chas. Verheyden, Inc. in Grosse Pointe Park from St. Lazarus Serbian Orthodox Church. Interment to follow at Woodlawn Cemetery in Detroit, Michigan.