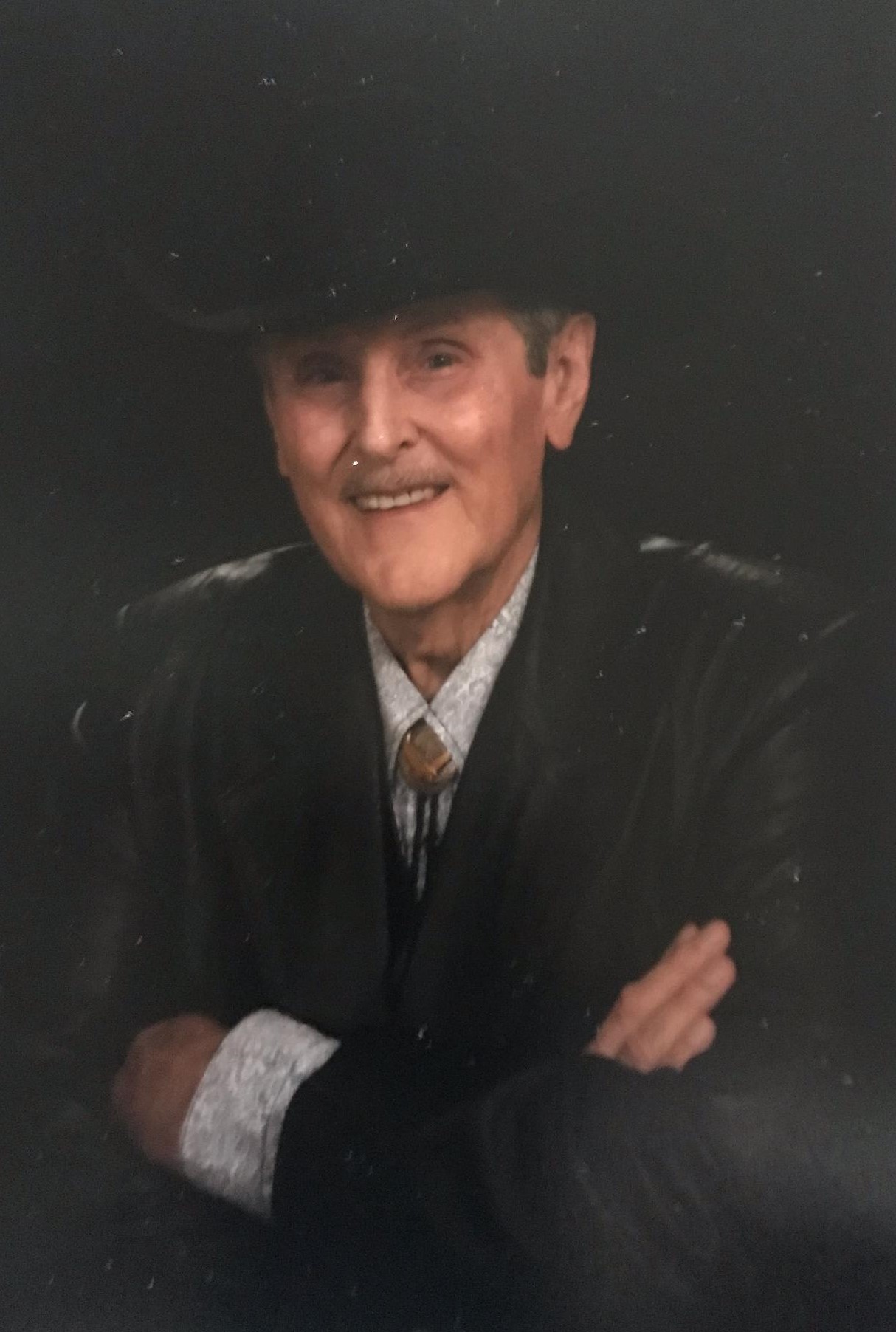 David proudly served in the U.S. Air Force until his honorable discharge and retirement in 1985. After David’s retirement from the Air Force, he worked on government contracts for ITT as a Defense Early Warning System Inspector, a fuel depot manager at Shepherd AFB, Texas and Midway Island Naval Air Station; and a world-wide Spare Parts Planner for QUANTUM. He lived in Edgemont when he retired from QUANTUM and later moved to Rapid City.

He was an avid Dallas Cowboys and Rockies fan and loved to watch and play golf. He was a friend to all and could win over the hearts of friends and family with his sense of humor. David also loved to play cards and board games and was very competitive with his grandchildren.

A memorial has been designated in David’s name.

Arrangements have been placed under the local direction of Chamberlain McColley’s Funeral Home in Custer, S.D.