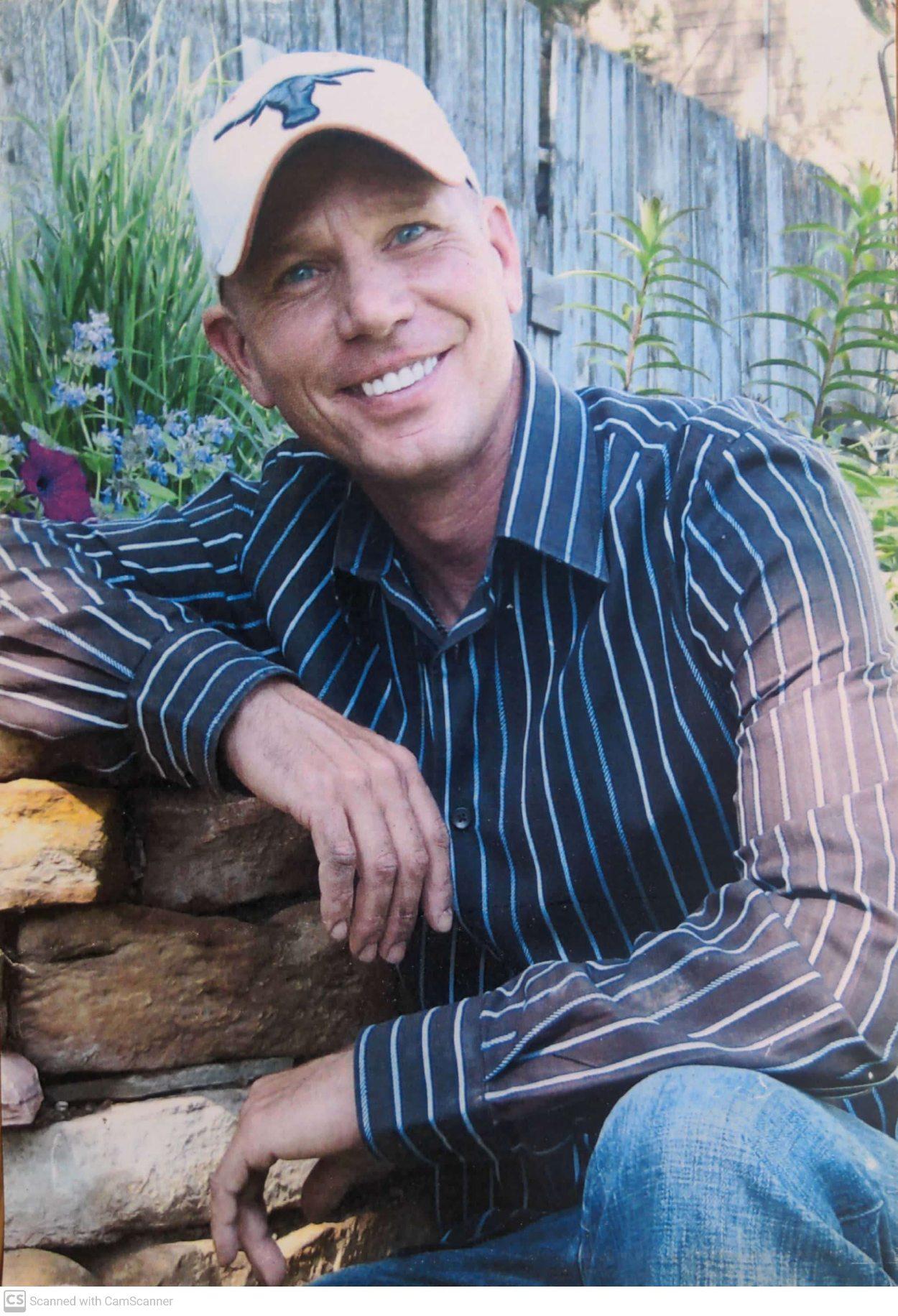 Robert W. (Bob) Stevens, of Edgemont, S.D., was tragically killed in a car accident on May 22, 2022 at the age of 57. Bob, Uncle Bob or “Bobbles” to those who loved him was born to Marlous and Edward Stevens on March 6, 1965 in Hot Springs and raised in Edgemont. Bob was forever young at heart. When asked, he was never a day over 21-ish, and it was evident in his love of dancing. Bob’s legacy is in the love he gave to his friends and family.

Around Edgemont, Bob was best known for and took great pride in his involvement with the Edgemont High School Moguls. From volunteering in multiple 4-H and athletics ventures, to theater and the arts, Bob was a proud alumnus and an ever-present figure in Mogul culture. Over the last several years Bob could be found, on most weekends, tailgating and cheering on his niece and nephew at Black Hills State University sporting events. When not with his family or working with the local high school, Bob spent his free time alongside his trusty pit-bull, Bobby McGhee working in his home garden.

Bob will be sorely missed. The world will be hard pressed to find anyone as loving, caring, or supportive as him.

He is preceded in death by his father, Ed Stevens and brother, Ron Stevens.

A Celebration of his Life was held on Friday, May 27, 2022, at the Edgemont School Gym.

Memorials in Bob’s name may be made to the Edgemont High School Seniors Scholarships.

Arrangements have been placed under the local care of Chamberlain McColley’s Funeral Home in Hot Springs, S.D. Written condolences can be made at www.chamberlainmccolleys.com