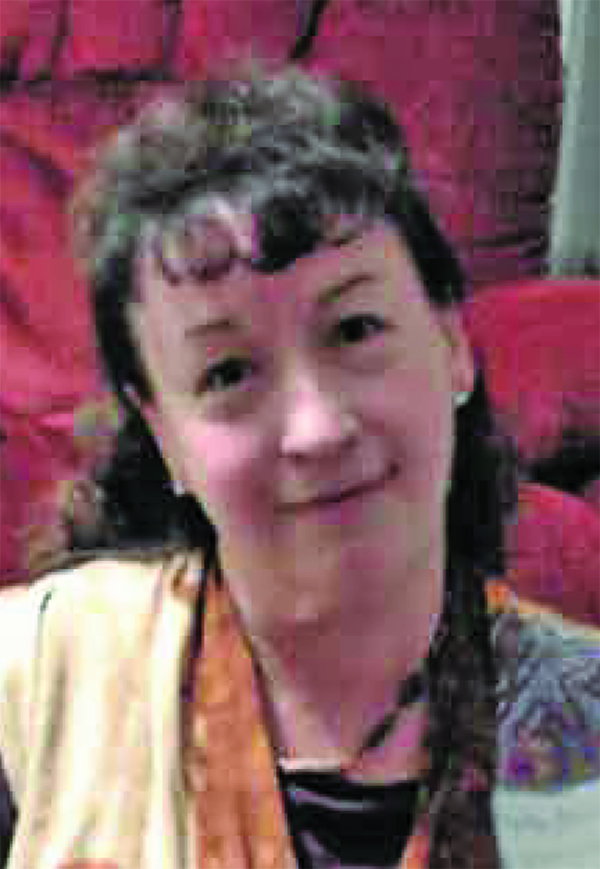 Cathy was born May 28, 1949 in Hot Springs, S.D. to Vincent and Louise (Davis) Childers. She grew up on the family dairy where she loved to ride her horse. She learned at an early age about working hard.

Cathy attended the Edgemont School system graduating in 1967 as salutatorian. She went on to college at the University of Wyoming, where she met & married Alan Quenelle in August 1968, she graduated as a rn.

She worked as a nurse in the Portland, Oregon area, Moses Lake, Washington area, and the San Francisco/Oakland, California area until after the death of her husband, Alan. At that time she moved to the Kirkland, Washington area. During this time she earned her Master’s in Nursing from the University of Washington, and continued to work as a rn until her mother, Louise’s death from diabetes complications. That inspired her to educate everyone about diabetes. She completed her training & became a Certified Diabetes educator, and continued to work in the Kirkland area.

Then out of the blue in 2008 she reconnected with her high school sweetheart, Bruce Peterson, they married May 1, 2009. She moved to se Kansas on Bruce’s ranch. She almost melted in the heat & humidity, so they sold out and Bruce bought a ranch west of Chadron, Nebraska.

Cathy was asked to come back to work part time after the person that had taken over the diabetes education had moved to a different position. With covid cancelling all of her travel plans, her comment was “I’m only 72 - I might just as well go back to work”. She will be missed by many family members as well as many friends.