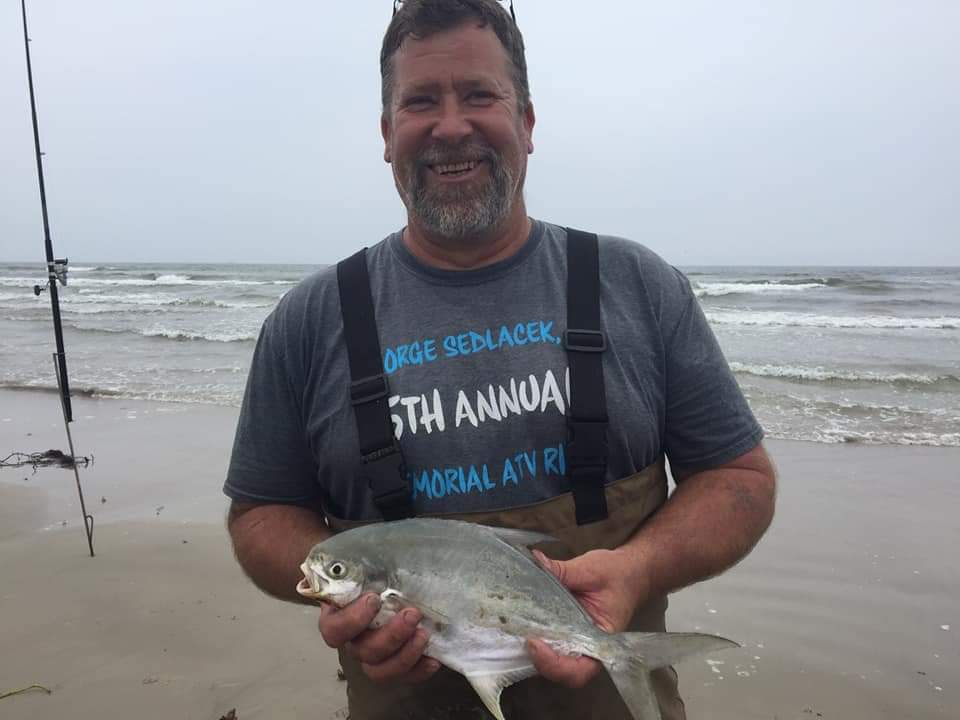 In February of 1989, he was blessed with his first child, Devon. In 1991, he married Susan Crawford of Hot Springs and in February of 1992, they welcomed their second child together, Travis.

In 2000, he joined the U.S. Army and served in the First Calvary Division as a wheeled vehicle mechanic before medically retiring in 2008. His military service included a tour in Kuwait and multiple tours in Iraq. His notable personal service awards include a Combat Action Badge, 2 Army Commendation Medal, 2 Army Achievement Medals and a 3 Star Iraq Campaign Medal.

After retirement, Kevin returned to Edgemont where he spent his time with family and friends. He enjoyed traveling, fishing, mud trucking, riding his motorcycle and spoiling his 3 grandchildren.

He will be remembered as a hardworking, fun loving, determined man who had a passionate sense of service, loved his family and friends and would do anything to help them.

He is preceded in death by his mother, Toni Jo Eberle.

A memorial service and burial at Black Hills National Cemetery will be held at a later date.