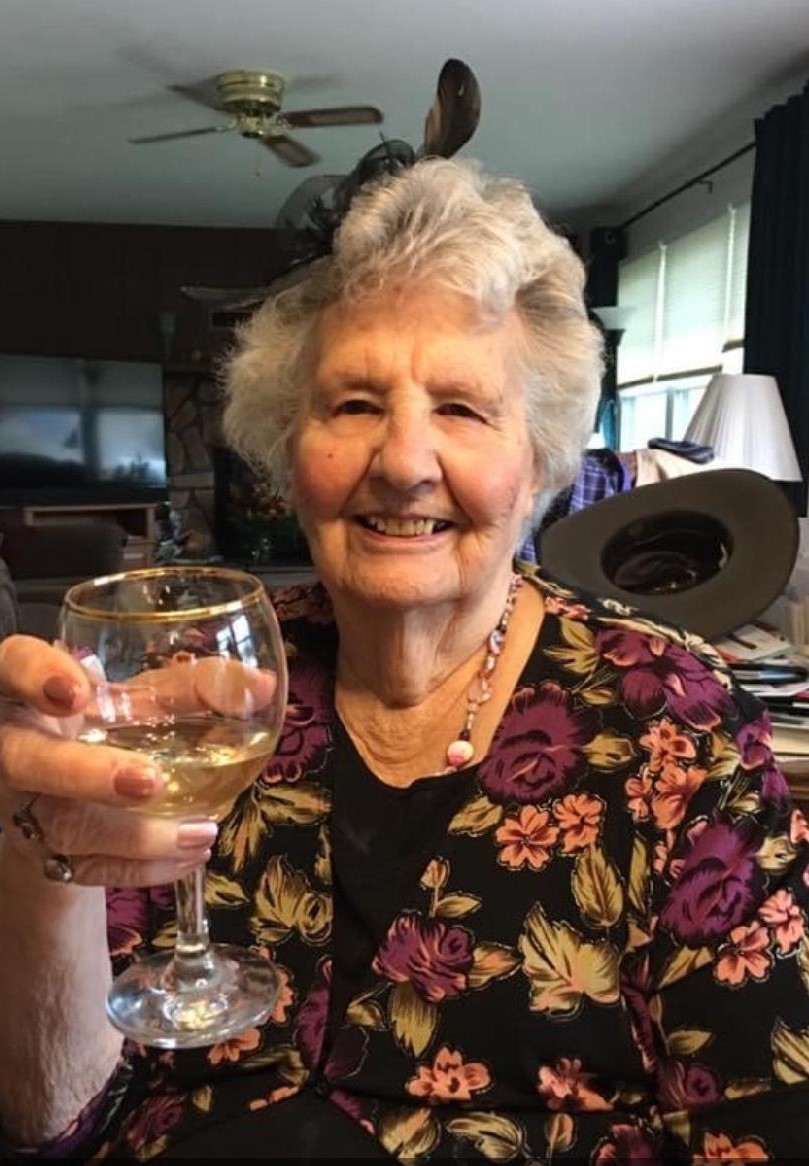 Joanne Weber Burg passed away January 3, 2022. She was born on November 5, 1930, to Rev. William and Elsa Schultz Weber in Sioux City, Iowa, the second oldest of a family of four children. She grew up in Ponca, Neb., graduating from Ponca High School in 1948. The family then moved to Yankton, S.D. as her father took a new position to work in a youth home for disadvantaged youth.