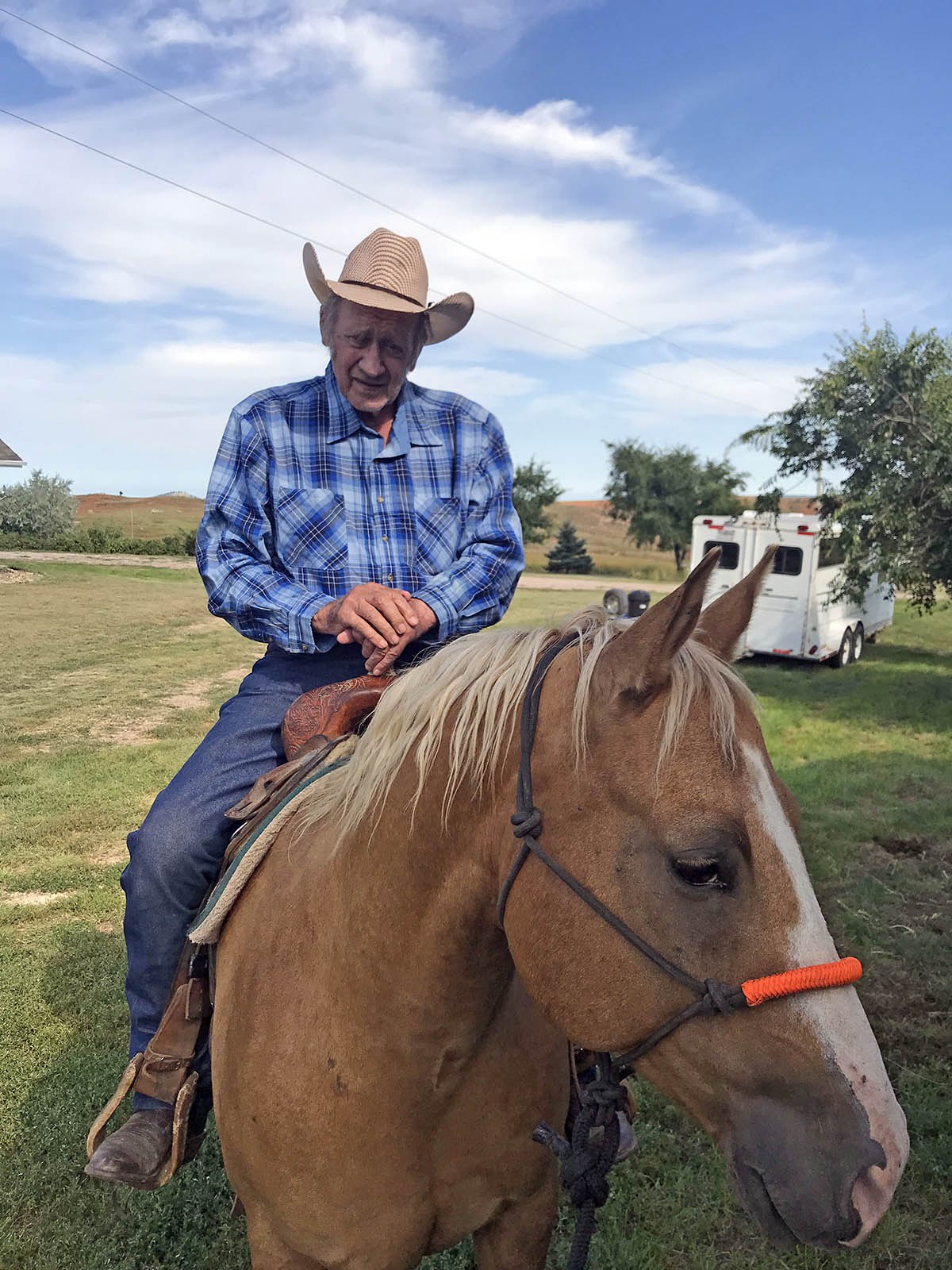 Jerald “Jerry” Dumire, 79, of Moorcroft, Wyo., formerly of Hot Springs, passed away January 1, 2022, at his residence, surrounded by his son, Chance, and dear friends.

Jerry was born December 13, 1942, in Aberdeen, S.D., to James and Rose (Marquardt) Dumire. Jerry is survived by his son, Chance Dumire of Moorcroft, Wyo.; daughters, Brianna Dye of Andrews, Texas, and Jeanette (Cody) Morris of Upton, Wyo.; granddaughters, Victoria (Anthony) Schmahl of Rapid City, S.D., and Jade (Dustin) Stoudt of Newcastle, Wyo.; grandsons, Terry (Stephanie) Keller of Upton, Wyo., Brandon Morris of Upton, Wyo., and Joseph (Chelsea) Danens, of Upton, Wyo.; as well as many great grandchildren, nieces, nephews, great nieces, and nephews, all of whom, were loved and cherished equally. He is also survived by his mother-in-law, Georgia Loberg.

Jerry is preceded in death by his loving, caring, devoted and loyal wife of 40 years, whom he missed dearly, his parents, father-in-law, Carmen Loberg, various aunts, uncles, extended family, and beloved friends from near and far.

Jerry’s family and friends always looked to him as the patriarch, who was regularly sought after for long talks, life lessons, advice from relationships, to ranching, to anything in between. He never met a stranger, but his quick wit, creative wording, tough exterior, and John Wayne-esque nature could certainly rub a raw spot on anyone’s back side. His simple sayings, and one liner’s could apply to almost any situation. He loved his family and friends, without end and to a fault. His expectations and patience were not to be tested, but when they were, he forgave easily, used the opportunity to teach strongly, and guided with unconditional love through and through. His own honesty, integrity, and loyalty was never questioned, either.

Jerry’s passion for animals, and fulfilling God’s will of tending the land, was palpable, real, and raw. He found joy in everyday tasks of ranching, cowboying, and getting to spend many of the minutes, days, and years doing so with his family and friends, counting each moment valuable. His past times, and hobbies, mostly rodeoing, was strongly shared with Brianna and Chance. Their victories, no matter how big or small, in or out of the arena, brought more joy, and pride than any achievement of his own. Many of their friends were no exception throughout the years.

He touched many lives of the 2 legged and 4-legged variety in his 79 years, that will be deeply, deeply missed.