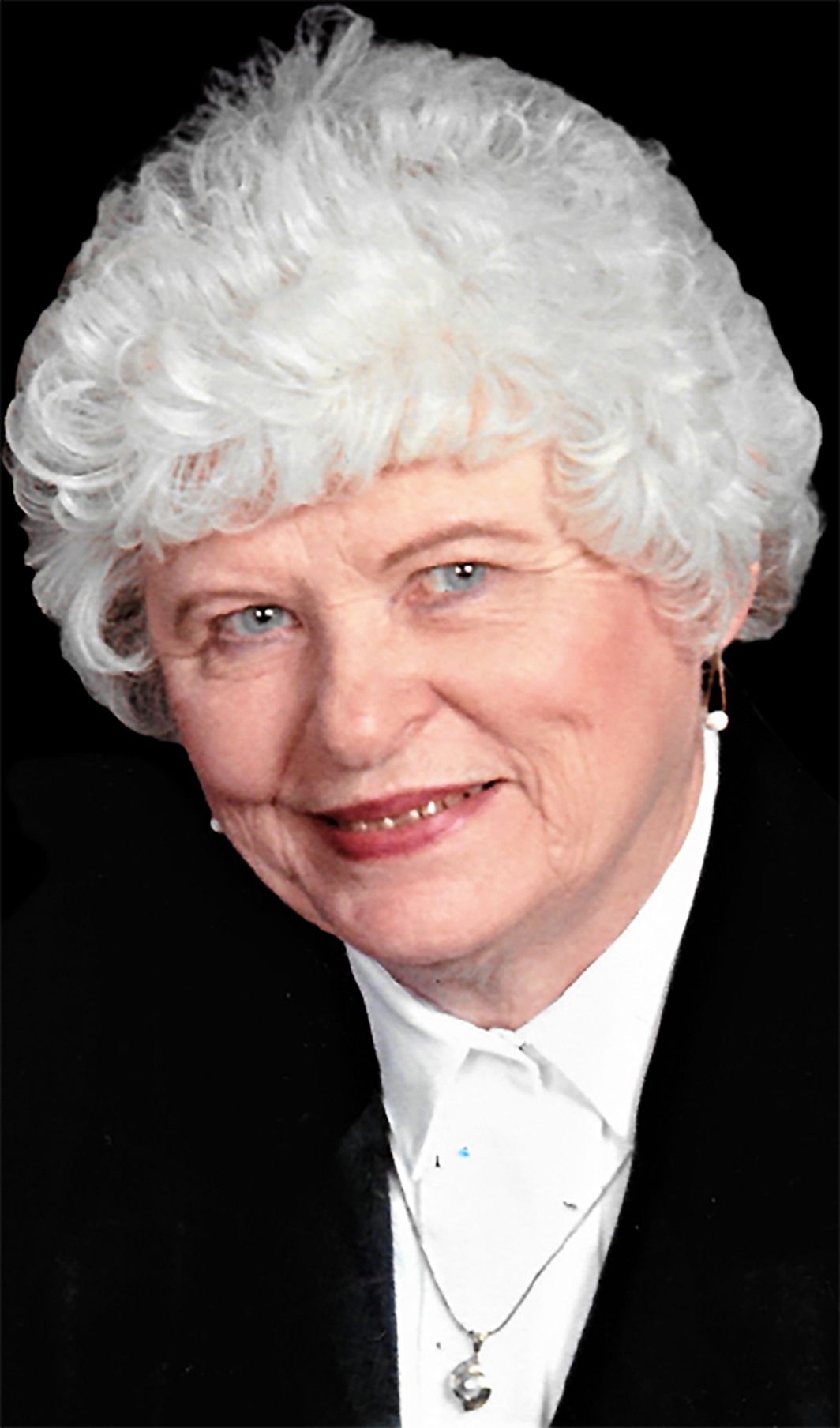 One of the three children of Ralph and Ruth (Wirtz) Hanten, Mary was born on January 28, 1935, in Minneapolis, Minn. She spent her formative years in Watertown, S.D. during an interesting period in American history. As a young girl, she learned the values and sacrifices of the early 1940s war years, rationing goods and helping grow the family’s Victory Gardens in support of the war effort. After the war years, Mary enjoyed the more prosperous and idyllic times of the late 1940s and early 1950s, spending time with her school friends, working in her father’s Studebaker dealership and enjoying her summers at the family’s summer place on Lake Kampeska. Mary continued to live and exhibit the values that she learned in these early years for the rest of her life.

Mary attended both Immaculate Conception Catholic School and Watertown Public High School, graduating in the class of 1953. Following High School, she attended the College of St. Catherine in St. Paul, Minn. graduating with Bachelor of Arts (B.A.) degrees in both Secretarial Studies and Spanish, in 1957.

After college, Mary fulfilled an early dream of hers, sailing on the RMS Queen Mary ocean liner from New York City to Europe, in pursuit of tourism and employment. She spent most of the next year living in Italy exploring the local sites. She then returned to the United States and began employment in the office of the Director of the Bureau of the Budget in Washington, DC during the Kennedy Administration. After a few years in Washington, DC, she returned to St. Paul, Minn. and worked briefly as legal secretary for the 3M Corporation.

It was while attending her 10-year high school class reunion in 1963, that she became reacquainted with her childhood classmate, friend, and future husband, Dwayne Breyer. After a brief courtship, they were married in November 1963, at the Immaculate Conception Catholic Church in Watertown, S.D. They began married life together in McIntosh, S.D., where Dwayne had recently begun his career with the USDA Soil Conversation Service.

Mary then spent the next 58 years of her life as a loving and devoted wife, mother and grandmother. She and Dwayne raised two sons, living and working in Brookings, S.D., St. Paul, Minn., and Huron, S.D. along the way, before finally retiring to Hot Springs, S.D. in 1997. During these years Mary focused primarily on doing all the things that it took to raise her children and make a home for her family. She also worked part-time at various jobs she found to be rewarding and interesting over the years; including such pursuits as tax preparation, college alumni outreach at her alma mater and the florist trade. Mary also spent considerable time volunteering her time and talents to various causes and organizations that she cared about; although most importantly, as an ever-active participant in many church activities such as singing in each of her church choirs through the years. As her retirement years finally arrived she was at last able to spend most of her well-deserved downtime enjoying her many hobbies.

Mary had a large number of hobbies; but arguably, gardening and flowers were her life-long passion. While she enjoyed all type of gardening, her real obsession was growing, caring for and arranging flowers of all types and colors; although roses, and all flowers the color lavender, were certainly her favorites. Her lifelong love and experience with gardening and flowers, and her sense of service, prepared her well when she became a certified Master Gardener earlier in life. A lasting memory about Mary will forever be her love of pretty and colorful flowers.

Reflecting back on her life, it is clear that the other significant life-long favorite pastime of Mary’s was traveling, and she was blessed to have been able to do a lot of it, and well into her into her later years. While she had traveled abroad a few times in her life, she really had traveled quite extensively throughout nearly every part of the United States during her life. Mary and Dwayne took every opportunity through the years to travel together for pleasure or in conjunction with work related trips. This travel was especially made possible through their mutually shared enjoyment of classic antique cars and taking car tours. Dwayne restored them and she loved to ride in them.  Together, they participated in countless car shows and tours across the country in one of their many classic antique cars.

Eternally grateful for having been able to share in her life are her loving and devoted husband of 58 years, Dwayne; and her loving sons Michael of Palm Springs, Cali. and John of Sioux Falls, S.D. and his children, Samuel of Minnetonka, Minn. and Jordan, Jacob and Amanda of the greater New York City, N.Y. area. Also grateful for having known Mary, and having shared in her life, are her many nieces, nephews, great-nieces and great-nephews and all of the many good and cherished friends she made throughout her long life.

Mary was preceded in death by her parents, her sister, Louise Hardman of Orlando, Fla. and her brother, John Hanten of Watertown, S.D.

A lunch will be served at the church following Mary’s committal services.