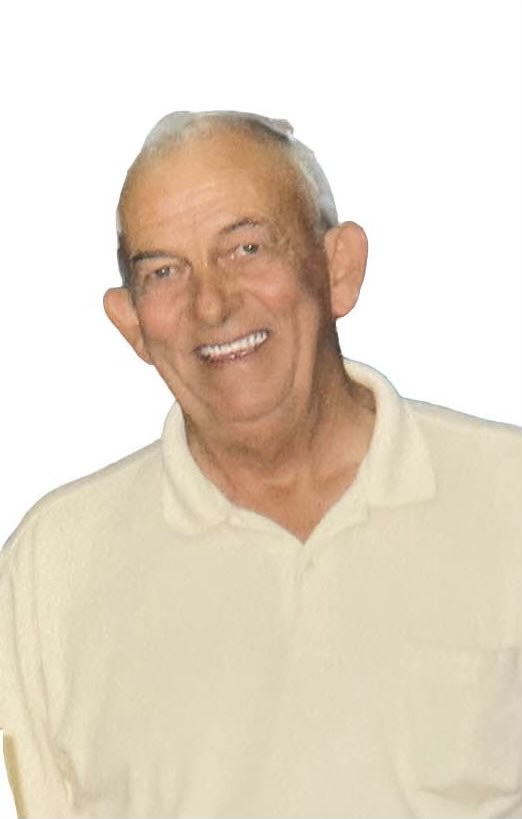 Charles Donald Heafner, 85, died December 4, 2021, at the Fort Meade VA Medical Center in Sturgis, S.D. He was born August 7, 1936, in Lincolnton, N.C., the son of John and Oakley Heafner. Charlie was a loving, loyal husband and father and will be remembered for his Southern charm, great humor and friendly smile.

Charlie joined the Air Force shortly after high school on August 16, 1954, in Charlotte, N.C. He served 20 years and retired on June 1, 1975, as Master Sergeant. He served as a military working dog handler and Security Forces Supervisor. Charlie’s heroism earned him the Bronze Star with “V” for Valor in the Vietnam War.

In addition to his parents, he was predeceased by his brother, Mac and sisters, Virginia, Patricia and Dorothy. Surviving in addition to his wife, Ellen Heafner, of 34 years, are his daughter, Annette Heafner Badger and her three children, Chuck, Tori and Grace of San Diego, Cali.; his son, Dwayne Heafner and his children Lexi, Addison and Christian of Gillette, Wyo.; his stepsons, Ryan Kubo and his wife, Yvonne, and their son Logan of Marysville, Wash., and daughter, Kennedy of Las Vegas, Nev.; Shawn Kubo and his wife, Alicia, and their children, Lola and Gunnar, of Altus, Okla.; Aunt Myrtle Ashe Best of Dallas, N.C.; and four nieces and nephews.