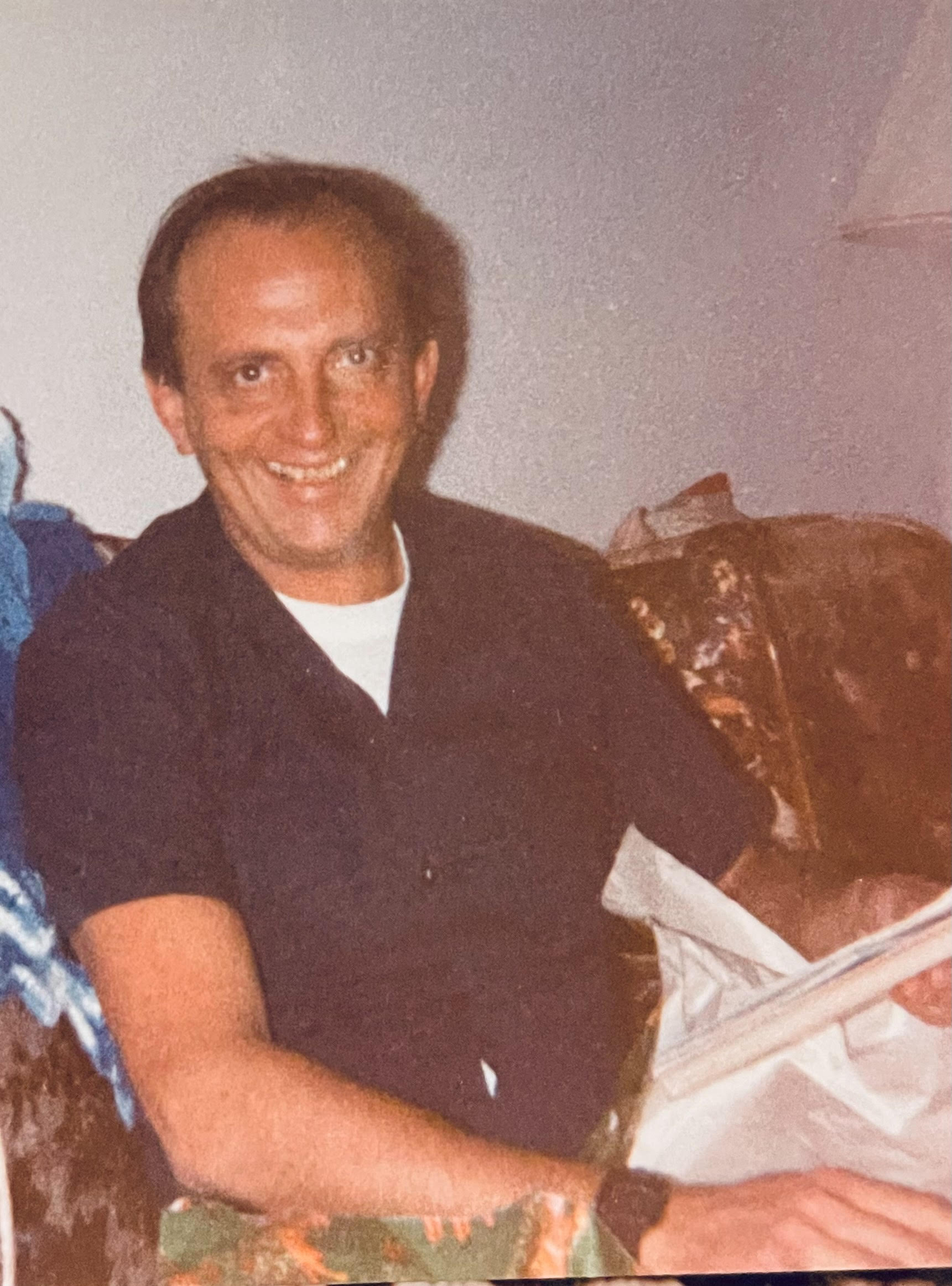 David earned an engineering degree from New Mexico Tech in 1981. He enjoyed being a HAM radio operator. In 1989, David and Dawn moved to Carlsbad where David began work at Waste Isolation Pilot Plant. He retired in 2006 after 16 years of service. David loved cooking, working in the yard and on old cars. He was a regular volunteer at the Community Soup Kitchen and often times took his daughter, Kate, with him so she could help as well.

David was preceded in death by his parents and brother, Donald Hanson. Survivors are his wife, Dawn Hanson; daughter, Kate Hanson and fiancé, Chris James; granddaughters, Kaleigh James and Kensley James; brother, Dan Hanson; sister, Jaci Dite and several nieces and nephews. ‘This is not a goodbye, but a see you later. We love, and will miss you tremendously.’

Condolences may be expressed at dentonwood.com