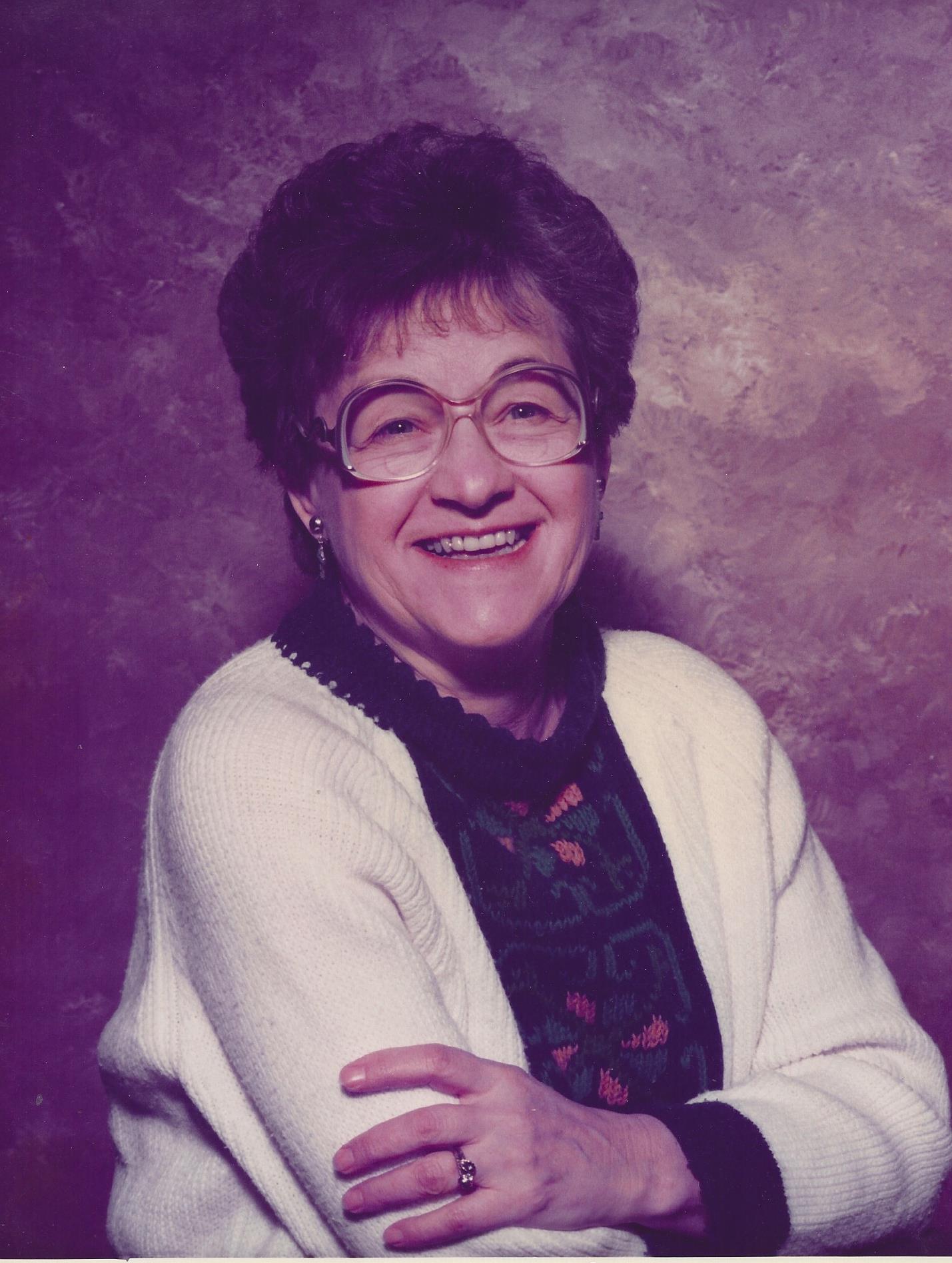 Ione was born in White River, S.D., to Wesley and Helen (Eveleth) Teutsch on January 5, 1926. She had 2 brothers, Laren and Alvin as well as one sister, Shirley.

While attending White River High School, Ione was a majorette in the School Band mastering her skills twirling and catching the baton. She also was a talented tap dancer which led her to teach it later on in her life. After graduation, she went to New York City where her brother Alvin was stationed during WWII and later became a deep sea diver. Ione worked at Times Square for Planters Peanut and waitressed here and there. After New York City, she went two years at the University of South Dakota in Vermillion. She met and married Burt Anderson in 1946. Together they went to Brookings, S.D., where she worked to help support her husband through college as he studied pharmacy. Ione loved golfing, playing bridge and all kinds of music. She was involved in Jaycees, a civic group for young adults.

Arrangements have been placed in the care of Chamberlain McColley’s Funeral Home in Hot Springs. Written condolences can be made at www.chamberlainmccolleys.com