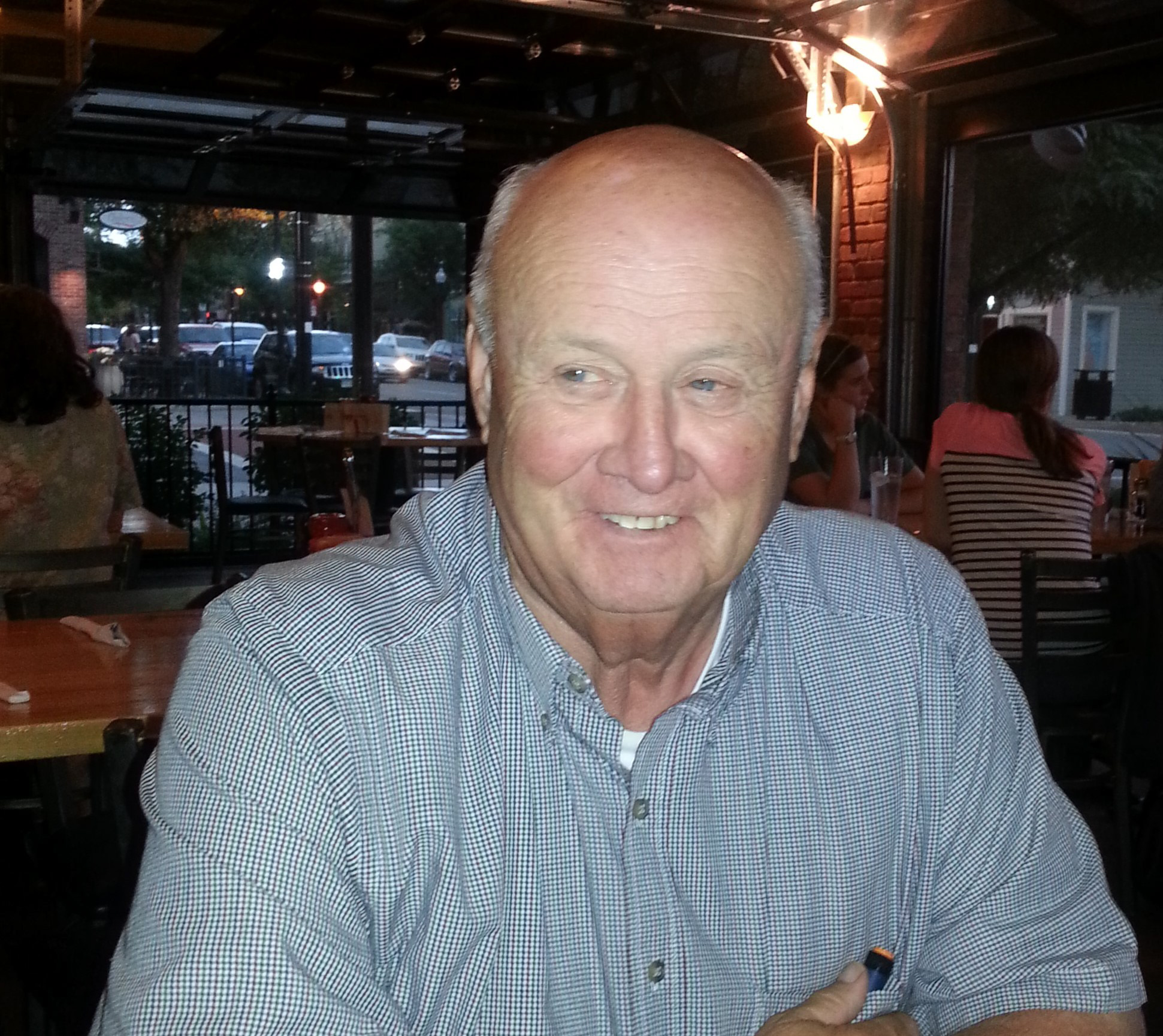 This is where he met the love of his life, Linda Winkler, who he married December 19, 1964. He enjoyed playing sports: football, track and became a Golden glove boxer. As a little boy he tapped danced and that love of dance never stopped. Some of our favorite memories are of him dancing with mom, including dance parties in our garage.

He moved his family to Colorado in 1966 with 6-week-old son, David (Tina), and then came daughters, Michelle (Rex) and Judy (Chris).

He had the need for speed he often told stories of drag racing as a teenager. He shared that love with us by taking us to the racetrack, some of us just inheriting a lead foot.

He loved that his kids played sports and attended their games whenever possible. Being able to play ball with his grandson, tennis with nephew even if it was raining brought him great joy. After retirement and moving back to South Dakota in 2007, you could often find him sitting in the bleachers to cheer on the local teams. He helped coach the American Legion baseball team with a good friend.

Living in Colorado gave him a great opportunity to enjoy camping, hunting, boating and off road 4-wheeling in his Scout. Everyone wanted to ride with him because he was the most adventurous!

Whether it was camping trips in Buena Vista, pulling the kids behind the boat, going to Winner for pheasant hunting, fishing at Angostura or just driving around the Black Hills, everyone was always welcome, the more the merrier.  Everywhere Dad went he made a friend, that’s why Mom calls him her “social butterfly”.

He enjoyed playing cards & games as long as it was not monopoly, which his grandsons always wanted to play when staying with them. If no one was available for a game that was ok he would just play solitaire.

He was a very proud son, brother, husband, father, and an even prouder grandfather. He loved being Papa to his grandchildren, Kristina (Brian), Amber (Tim), Rachael, Gavin, Chase, Rebekah, Jacob and Trace and great grandchildren, Addilynn, Kaylee, Brooks and June.

It may sound like he spent a lot of time playing around, but that is not the case. was an incredibly hard worker. With Colorado snowy winters he often slept at his automotive parts warehouse so that everyone could still get their orders.  He was known to drive around and help those stuck in snow. One Christmas eve, he had to walk for miles to get home after himself getting stuck helping a stranger. Sometimes he would have us work at the warehouse with him; he was a good boss and taught us a great work ethic.

Dad loved us all! Family, friends, and his precious dog, Lady. If you ever hear an Abba or Neil Diamond song on the radio think of him with that beautiful, crooked smile!