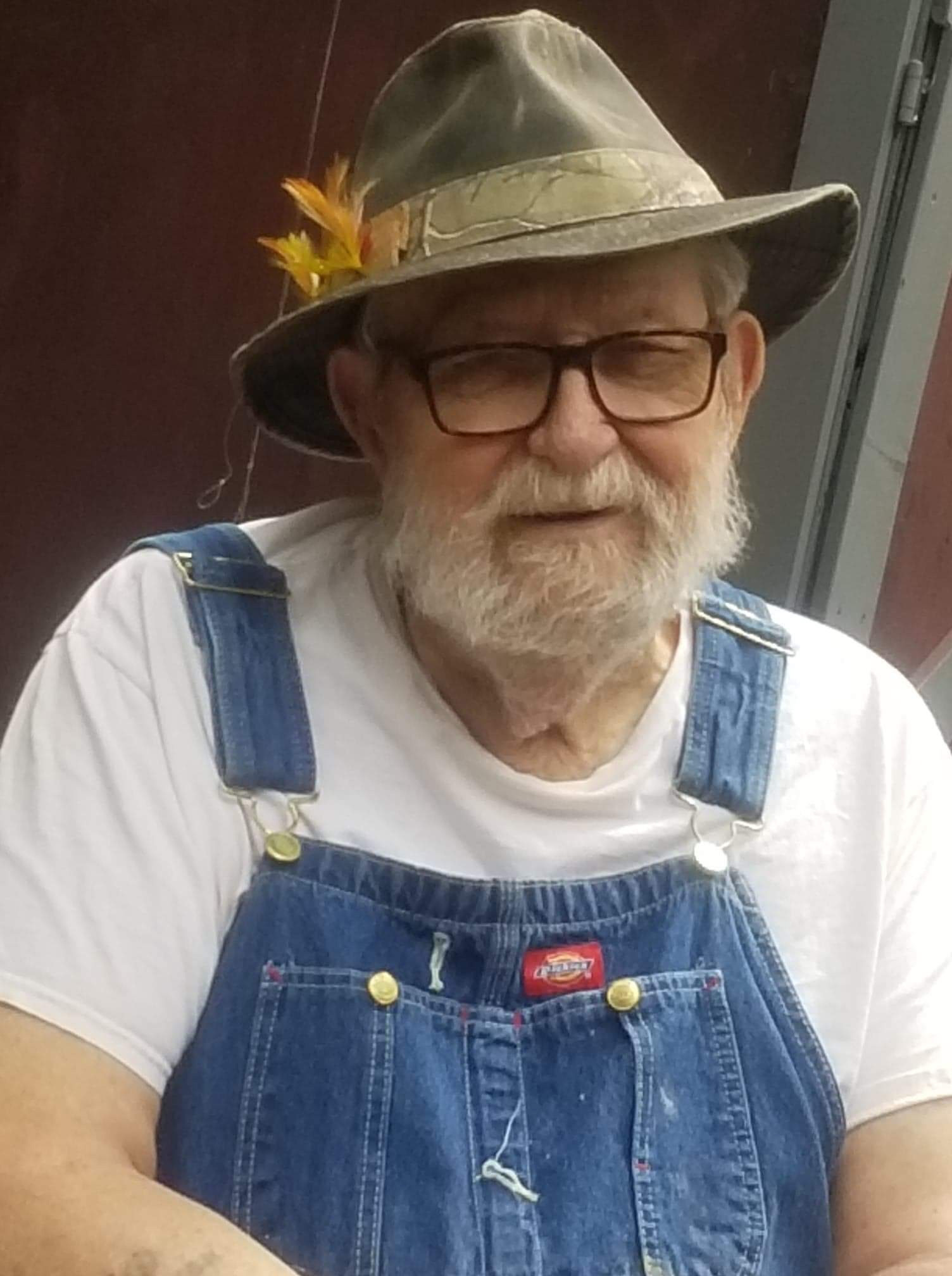 Jim joined the U.S. Army National Guard in 1946, transferring branches to the U.S. Navy in 1950 where he spent 4 years as a Machinist’s Mate on the USS Wasp; USS Coral Sea and the USS Tarawa. Jim was honorably discharged in 1954 as E-5 and went on to obtain his GED and continued his education receiving a Bachelor of Science from Chadron State College in Chadron, Neb.; a Master of Science from the University of South Dakota in Vermillion, S.D. and a Doctorate in Psychology from Walden University in La Jolla, Cali. His education served him well as a “jack of all trades” during his career consisting of manager of the Gambles Store, Youth Forestry Camp Counselor, probation officer in multiple counties, City planner, Police Officer and youth/adult counselor in schools through private practice and on the reservations.

A love of music brought Jim and the love of his life, DeVonne (Condon), together in a symphonic harmonious wedding in Boulder, Colo., on July 31, 1956. To their union was born two children, Shannon and James ‘Patrick’.

Jim was a member of St. Luke’s Episcopal Church, the American Legion, Veterans of Foreign Wars and the Masonic Lodge.

When he wasn’t working he thoroughly enjoyed spending time with his family at their family cabin. He was known as an all-around outdoorsman, being a self proclaimed expert in fishing, rock collecting, hiking and hunting. He had a talent for raising horses and dogs that he considered were a man’s best friend. Jim always had a vision for any “rundown” building he ran across.

Jim will be remembered as a genuinely good-hearted man whose most valuable attribute was the gift of helping, gladly giving the shirt off his back to anyone in need, without passing judgement. However the most memorable gift Jim left us was his love of community and his love of his family.

A memorial has been designated in Jim’s name.