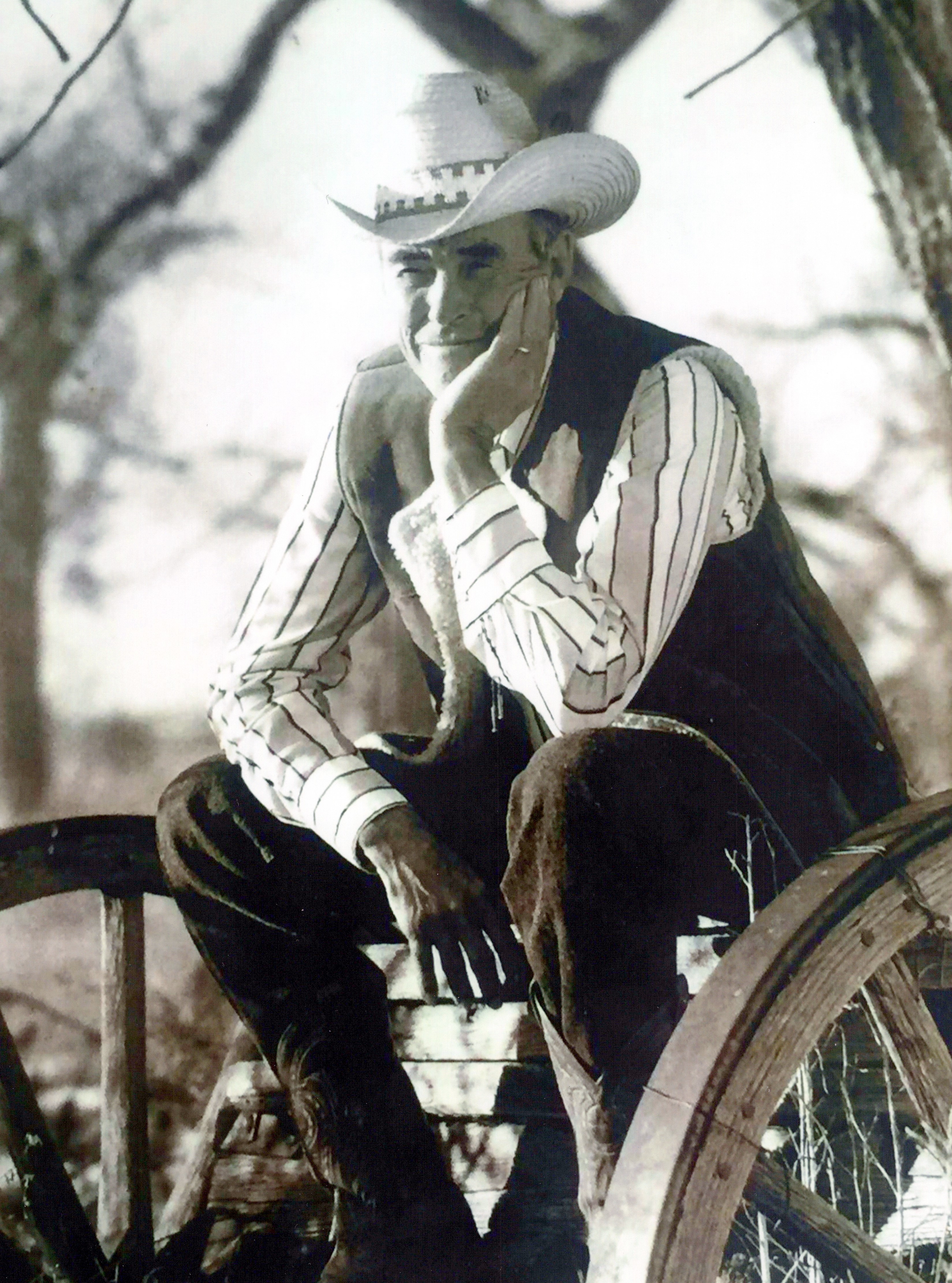 DuWayne A. McGee, 86, passed away on Wednesday October 7, 2021 at Weston County Hospital in Newcastle, Wyo. DuWayne was born October 2, 1935 in Edgemont, S.D. to Harry and Hazel (Street) McGee. Three days after he was born, he was taken to the ranch in northern Niobrara County where he resided for the rest of his life.

DuWayne was a rancher who loved the outdoors and ranching life, a true working cowboy. His time was spent raising cattle and sheep, riding horse back on a few of his favorite horses (Old Red, Sonny, and Bandit), irrigating, and putting up hay. At the age of five, he began his love and care for sheep which he continued for the remainder of his life. DuWayne attended the Cheyenne River School and his education continued through Edgemont High School. He experienced rodeo life going to jackpots and buckouts and enjoyed watching rodeos.

DuWayne was drafted into the Army in 1957 and his service continued through 1959. DuWayne met his wife, Ruth Dutton also from Edgemont, in 1958 in Colorado Springs, Colo. where he was stationed during his Army service. They were later married on July 2, 1963, and six years later they welcomed their only child, Karen, in 1969. He enjoyed following Karen during her school year activities.

DuWayne will be remembered for his joking and sense of humor. He knew no stranger. He had a love for traditional country/bluegrass music and spent hours listing to songs and tapping his foot along with the music. He also liked pitching a good game of horseshoes and playing pool. He enjoyed trading ranch work and brandings with neighbors. DuWayne was stubborn and strong willed, driving up until the time he entered the hospital.

DuWayne is survived by his wife, Ruth of 58 years; daughter and son in law, Karen and James Jupe; three nephews, Steve, Doug, and Mike Collins; and his beloved dog, Sammy. He was preceded in death by his parents, brother, Floyd Collins, and sister, Dorene Darrow.

DuWayne, you will be missed by your family and those that knew you, for the wisdom you shared and the deep way you cared, in the time you committed through your humor and wit, in the sweet things you did and in your help all year through, in the gifts that you gave and in the way that you lived. Your love showed in everything you did and we hope that you know how grateful we were for your love and for you. We are expecting a grand reunion beyond tomorrow.

Visitation and funeral services were held Thursday, October 14, 2021 at Meridian Mortuary in Newcastle, Wyo. The family has planned for a private burial on the McGee Ranch.

Memorials and condolences may be sent in care of Meridian Mortuary 111 S Railroad Ave, Newcastle, Wyo. 82701. Condolences may also be expressed at www.meridianmortuary.com